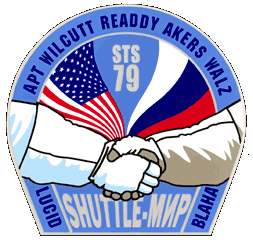 September 16, 1996 – 4:54:49 a.m. EDT. Launch was originally scheduled for July 31, 1996 but was delayed when NASA managers decided to change out the Shuttle’s solid rocket boosters (SRB) due to hot gas burn-through experienced during the launch of STS-78.

Since the original STS-79 boosters employed the same new adhesive and cleaning fluids suspected of causing the STS-78 problems, a decision was made to employ available boosters intended to be flown on mission STS-80, which had been prepared using the old fluids.

The boosters were changed out following an unplanned rollback of Atlantis from the launch pad due to a potential threat from Hurricane Bertha.

A targeted September 12, 1996 launch was postponed when Atlantis was rolled back from the launch pad due to a potential threat from Hurricane Fran. This marked the first time that a Space Shuttle was rolled back twice during a single mission flow due to storm threats.

Launch on September 16 occurred as scheduled with no delays. About 13 minutes into the flight, Auxiliary Power Unit (APU) Number 2 shut down prematurely. This did not adversely impact the mission.

During post-launch SRB evaluation, hot gas burn-through similar, but not as severe as that experienced during STS-78, was discovered.

Since different adhesive and cleaning fluids were used during STS-79, an investigation was undertaken to determine potential causes of this burn-through. However, NASA managers decided that the burn-through problem was not dangerous enough to warrant delays of future launches.

Astronaut Shannon Lucid was able to walk off Atlantis into the Crew Transport Vehicle with assistance after completing a U.S. record 188-day stay in space.

This was the fourth Space Shuttle mission to feature a docking with the Russian Mir Space Station. Although crews had been previously changed out between the Space Shuttle and Mir, STS-79 marked the first changeout of a strictly U.S. crew.

STS-79 marked the second time that the Spacehab module was flown in support of joint docking operations between Atlantis and Mir, and the first time Spacehab was flown with a double module configuration.

Docking between the two spacecraft was achieved at 11:13 p.m. EDT on September 18, 1996. Hatches between Atlantis and Mir were opened at 1:40 a.m. EDT on September 19, and astronauts John Blaha and Shannon Lucid were officially transferred between crews at 7:00 a.m. the same day.

In addition, several experiments were conducted aboard Atlantis during the flight. These included Extreme Temperature Translation Furnace (ETTF), a new furnace designed to allow heating of samples to temperatures of around 900 degrees Fahrenheit.

Also flown were Commercial Protein Crystal Growth (CPCG) and Mechanics of Granular Materials (MGM) experiments. The latter was designed to study how Earth’s surface may respond to earthquakes and landslides.

As was the case during previous dockings between Atlantis and Mir, a series of experiments to study the prevention of risks during docking operations were conducted.

For the first time, an Active Rack Isolation System (ARIS) was tested to cushion payloads from the vibration caused during docking. Risk prevention techniques like this one could prove to be vital during future dockings between Space Shuttles and a permanent space station.

As was the case during STS-78, the Shuttle’s vernier Reaction Control System (RCS) jets were gently fired to alter the spacecraft’s orbit. This again tested a method to be used by Space Shuttle Discovery during STS-82 to adjust the altitude of the Hubble Space Telescope. 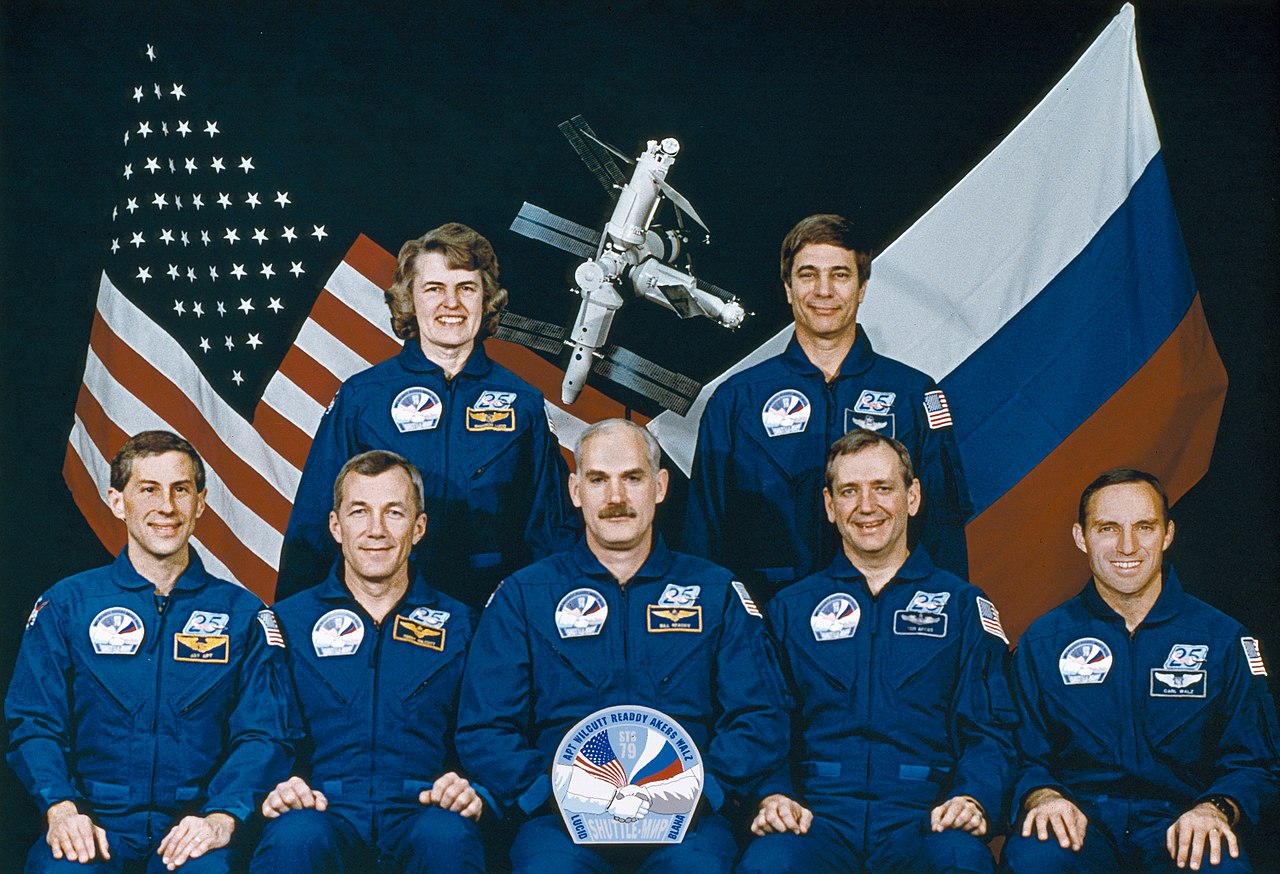 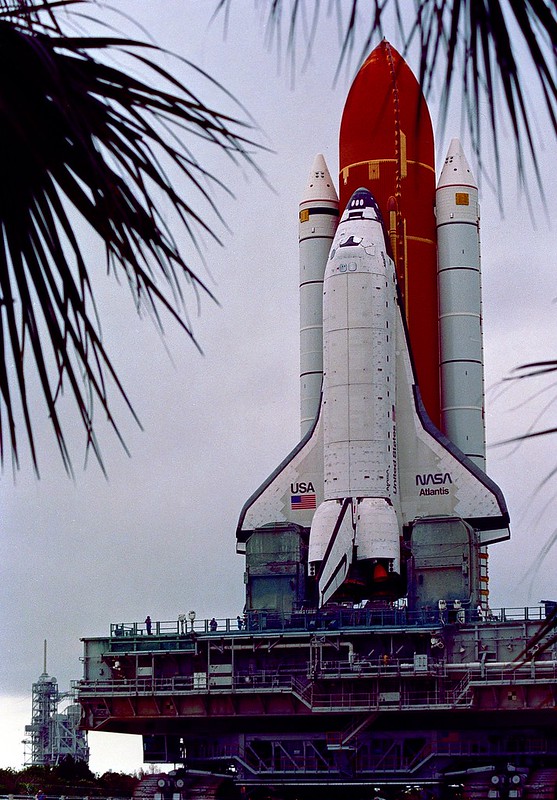 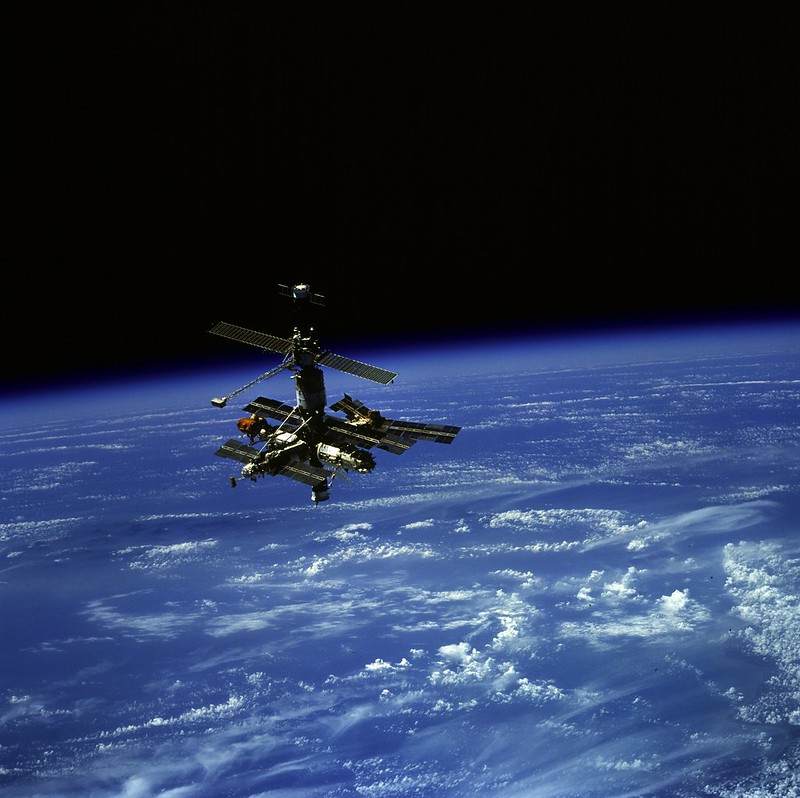 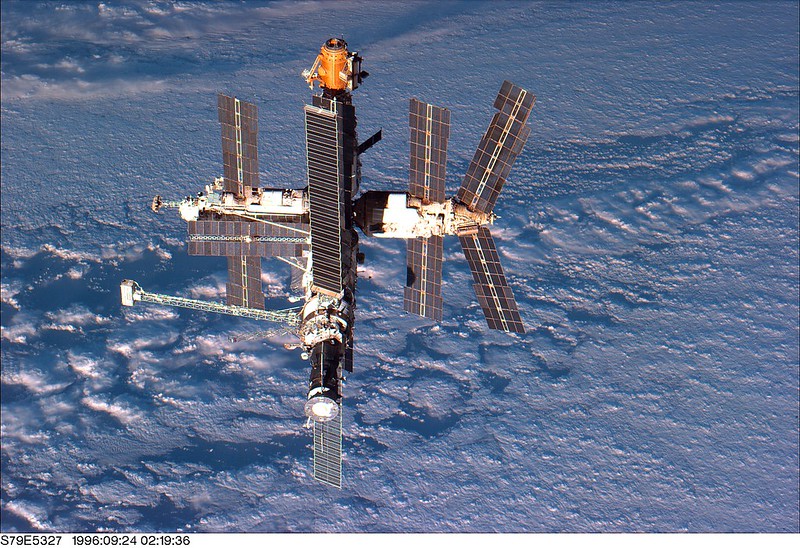