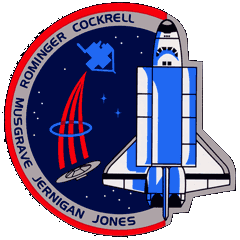 November 19, 1996 – 2:55:47 p.m. EST. Launch was originally scheduled for October 31, 1996 but was postponed due to delays associated with STS-79. Solid rocket boosters originally intended to fly during STS-80 were changed out and flown during STS-79 instead.

In early September of 1996, STS-80 solid rocket booster stacking operations were briefly halted due to the approach of Hurricane Fran. When processing resumed, launch was officially rescheduled for November 8, 1996.

During a Flight Readiness Review (FRR) on October 28, 1996, mission managers declined to settle on a launch date due to the discovery and analysis of erosion in solid rocket booster nozzles flown on STS-79.

Launch was rescheduled for November 19, 1996 due to a combination of conflicting Atlas-Centaur rocket launch activity at Cape Canaveral and poor weather at the Kennedy Space Center.

November 19 launch was delayed about three minutes in order to allow analysis of hydrogen concentrations in the aft engine compartment.

Although marred by the cancellation of two planned spacewalks, STS-80 marked the first time two free-flying spacecraft were deployed and retrieved during a single mission.

The Orbiting and Retrievable Far and Extreme Ultraviolet Spectrometer-Shuttle Pallet Satellite II (ORFEUS-SPAS II) was deployed on the first day of the mission. This was the second time the spacecraft was deployed during a Space Shuttle mission.

ORFEUS-SPAS II consisted of several payloads designed to make astronomical observations at very short wavelengths. Objectives were to investigate the nature of hot stellar atmospheres and the cooling mechanisms of white dwarfs.

In addition, the spacecraft investigated the nature of accretion disks around collapsed stars, and observed supernova remnants as well as the interstellar medium and potential star-forming regions.

All ORFEUS-SPAS II mission objectives were achieved during two weeks of free-flight, including 422 observations of about 150 astronomical targets. Carrying more sensitive instruments, ORFEUS-SPAS II yielded more than twice the data obtained during its previous flight.

The Wake Shield Facility-3 (WSF-3), flying for the third time, was deployed on the fourth day of the mission. The spacecraft performed three days of free-flight operations, supporting a total of seven thin film growths of semiconductor materials.

Two planned spacewalks by astronauts Jernigan and Jones would have evaluated equipment and procedures to be used during construction and maintenance of the proposed International Space Station.

However, the astronauts could not open the outer airlock hatch. Mission managers decided not to risk damaging the airlock hatch or its seals by forcing the hatch open, and subsequently canceled the spacewalks. A few spacewalk objectives were met through simulations performed inside the Shuttle.

Post-landing evaluation indicated that a small screw had become lodged inside a gear-type mechanism that operates linkages that secure the hatch. All Space Shuttle hatches were examined, and additional checks were put in place to prevent the problem from occurring again.

Other experiments included the Space Experiment Module (SEM) educational experiment package and the NIH-R4 package for NASA and the National Institutes of Health to study the role of calcium in the regulation of blood pressure.

Also flown was NASA/CCM-A, one of a series of Shuttle bone cell experiments, as well as Biological Research in Canister-09 (BRIC-09) to study the influence of microgravity on genetically altered tomato and tobacco seedlings.

Commercial MDA ITA experiment (CMIX-5) was flown for the last time. Visualization in an Experimental Water Capillary Pumped Loop (VIEW-CPL) was flown to investigate a method of spacecraft thermal regulation.

The crew also worked with the Space Vision System, designed to monitor position and alignment of structures in space.

At age 61, astronaut Musgrave became the oldest person to fly in space to date. He also established a record for the most Space Shuttle flights at six, and tied astronaut John Young’s record of six total space flights. 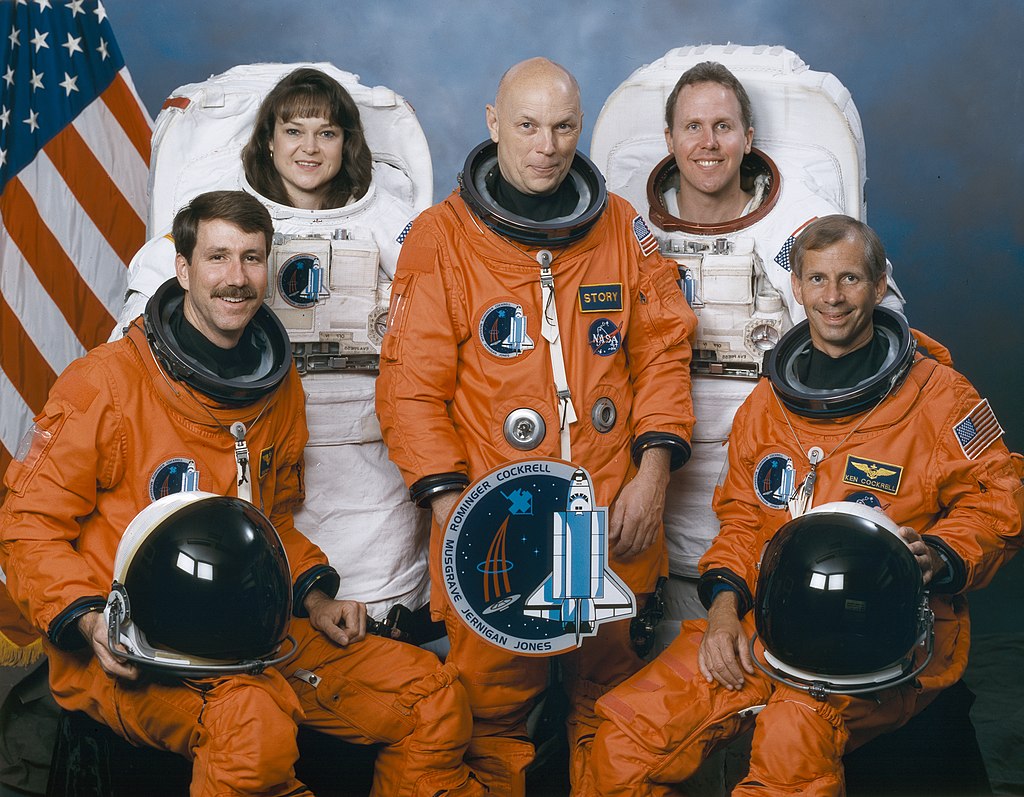 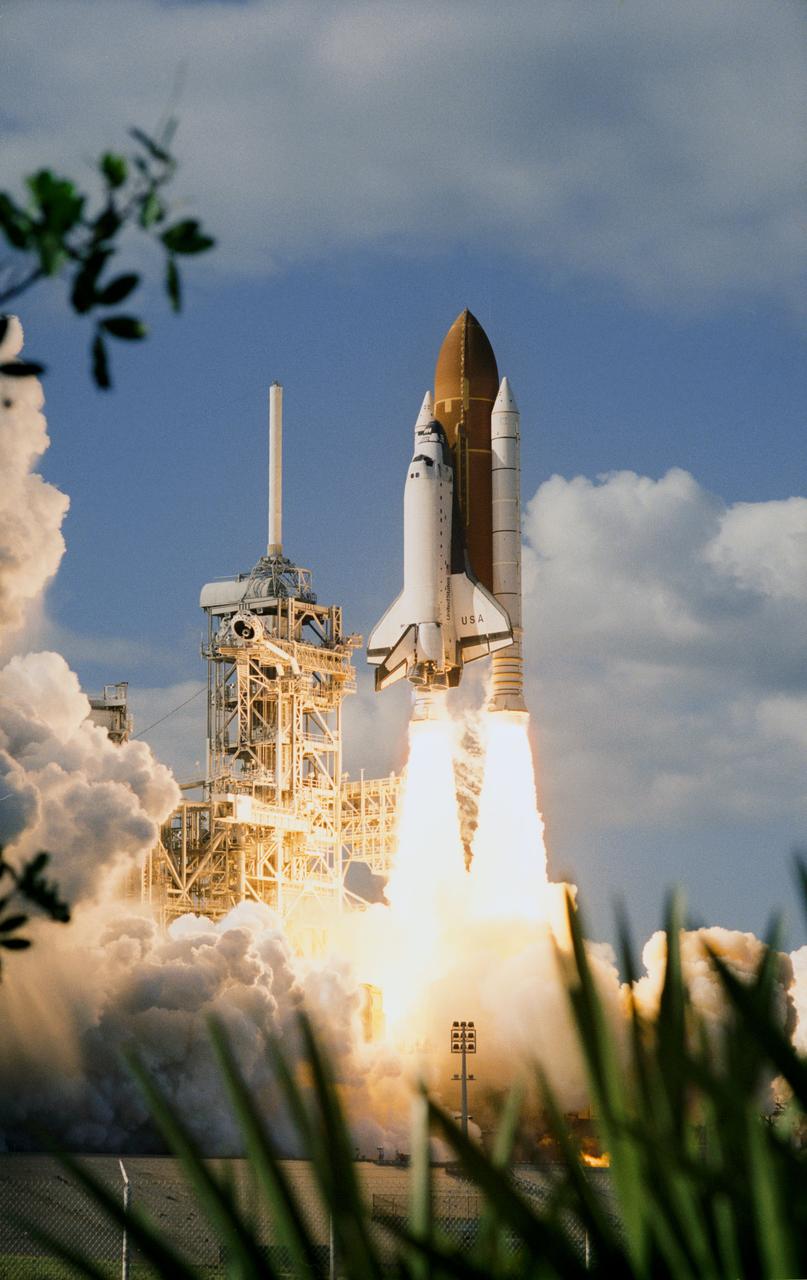 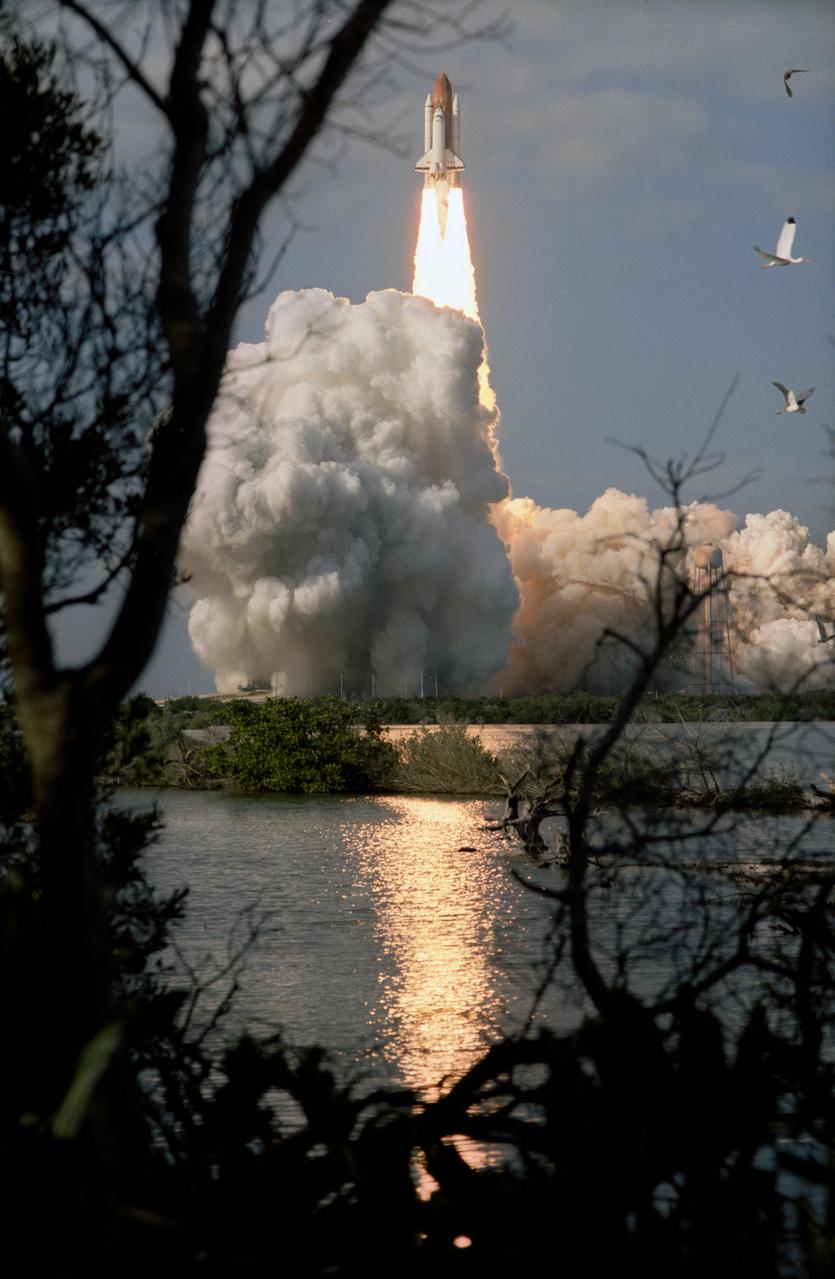 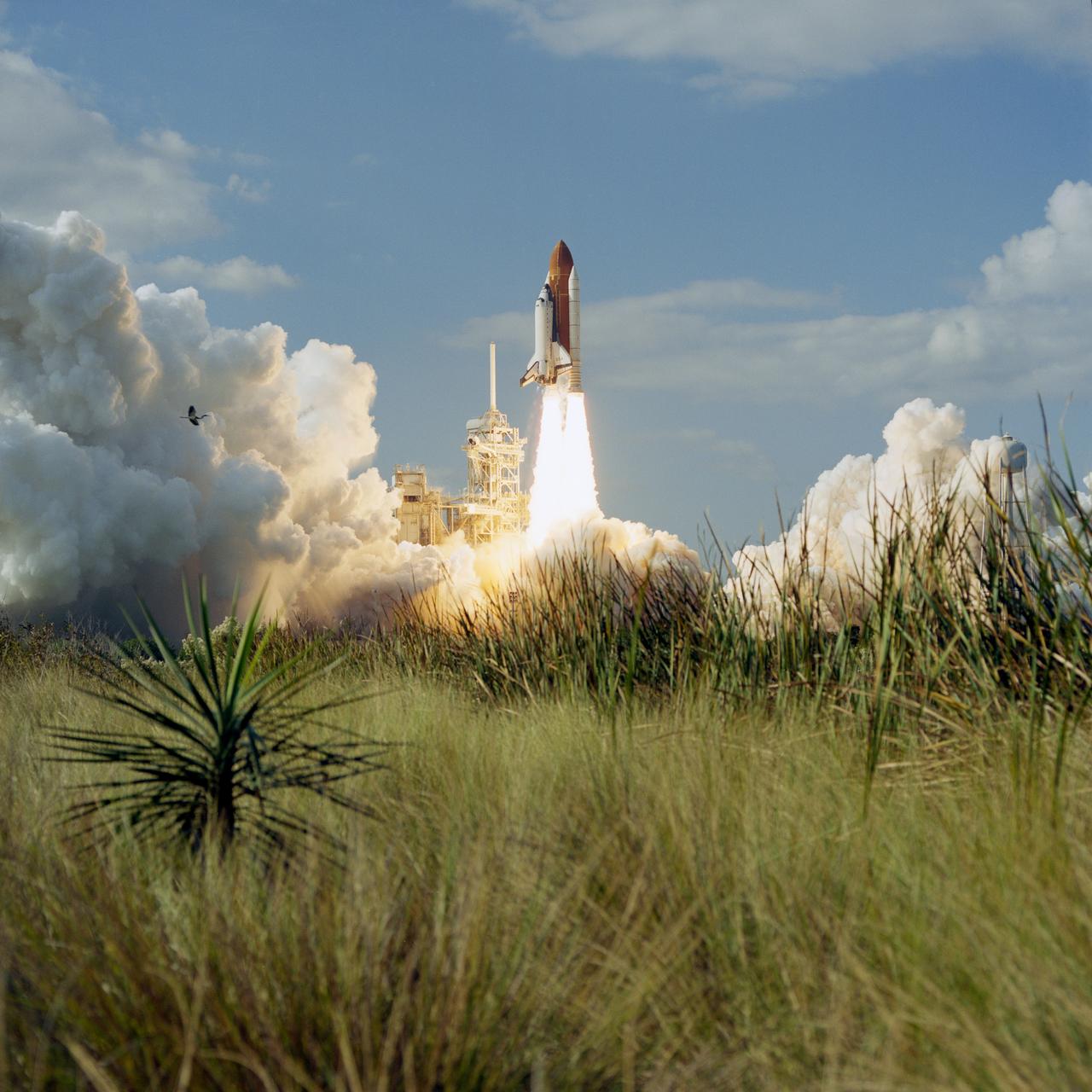 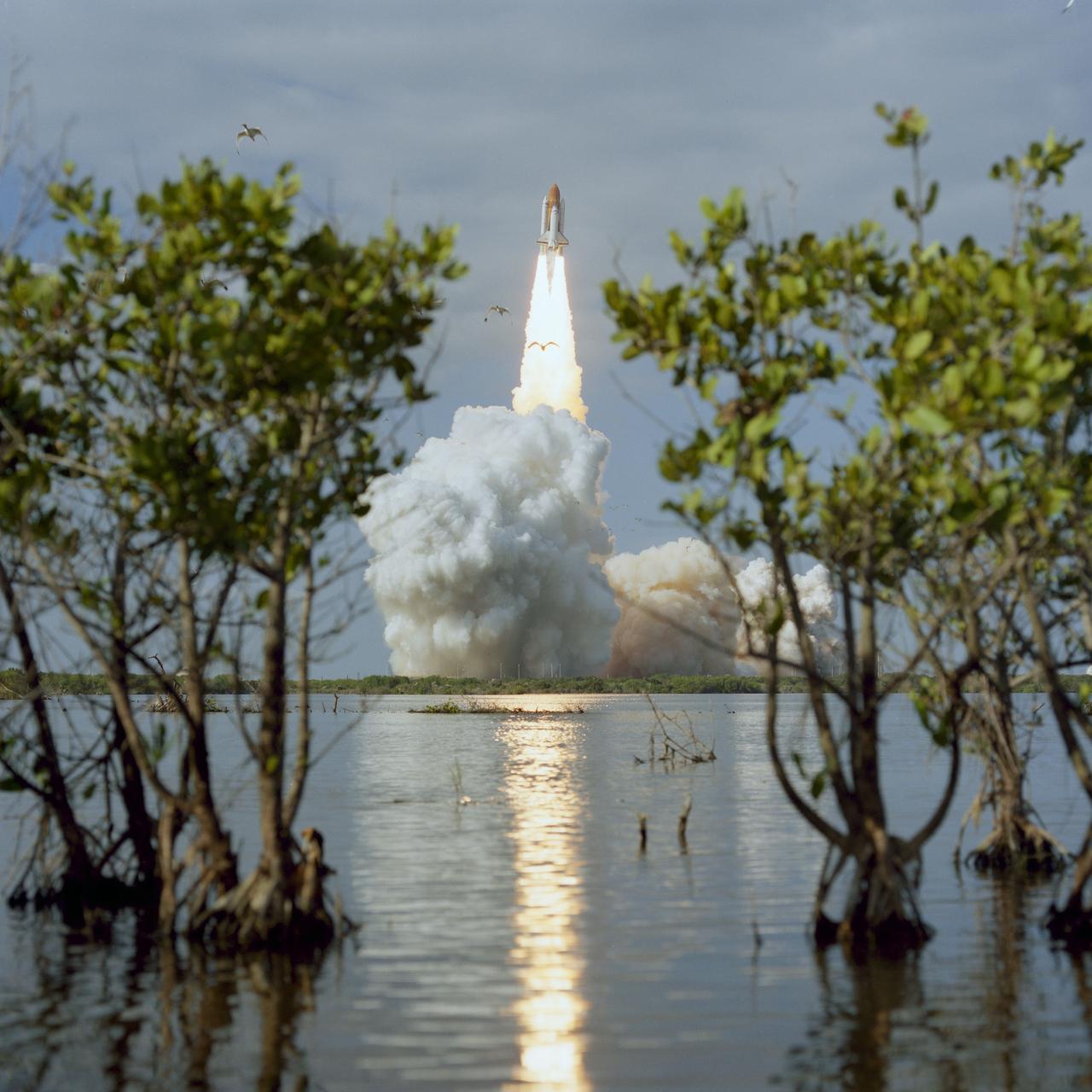 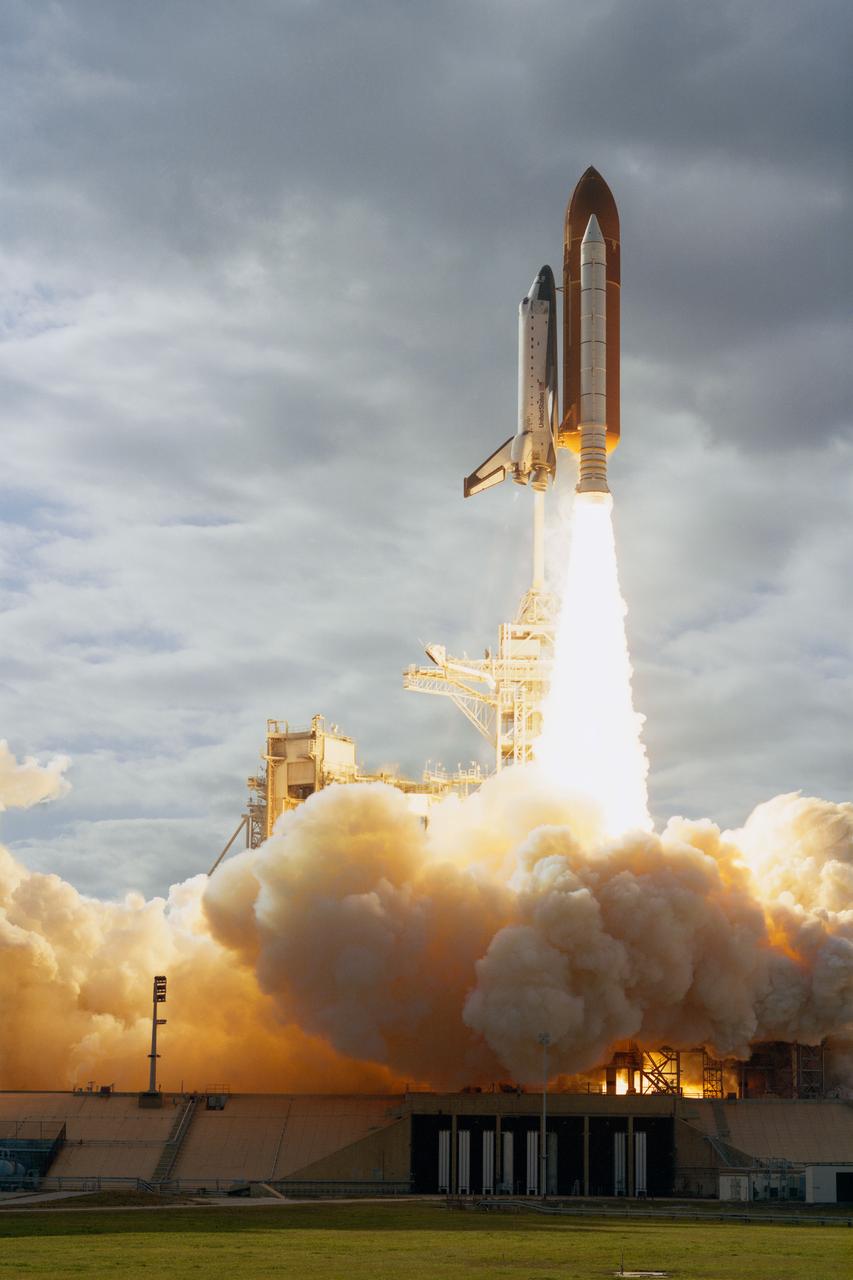 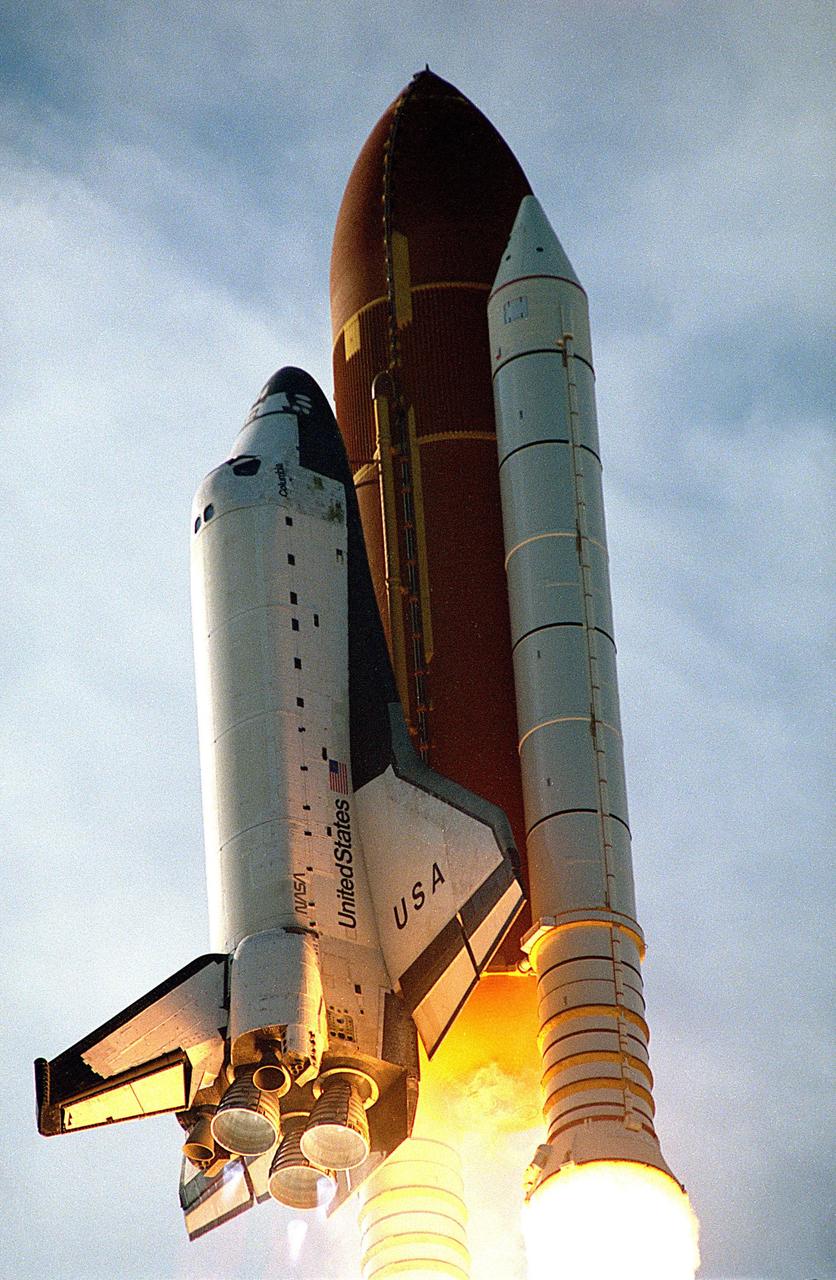 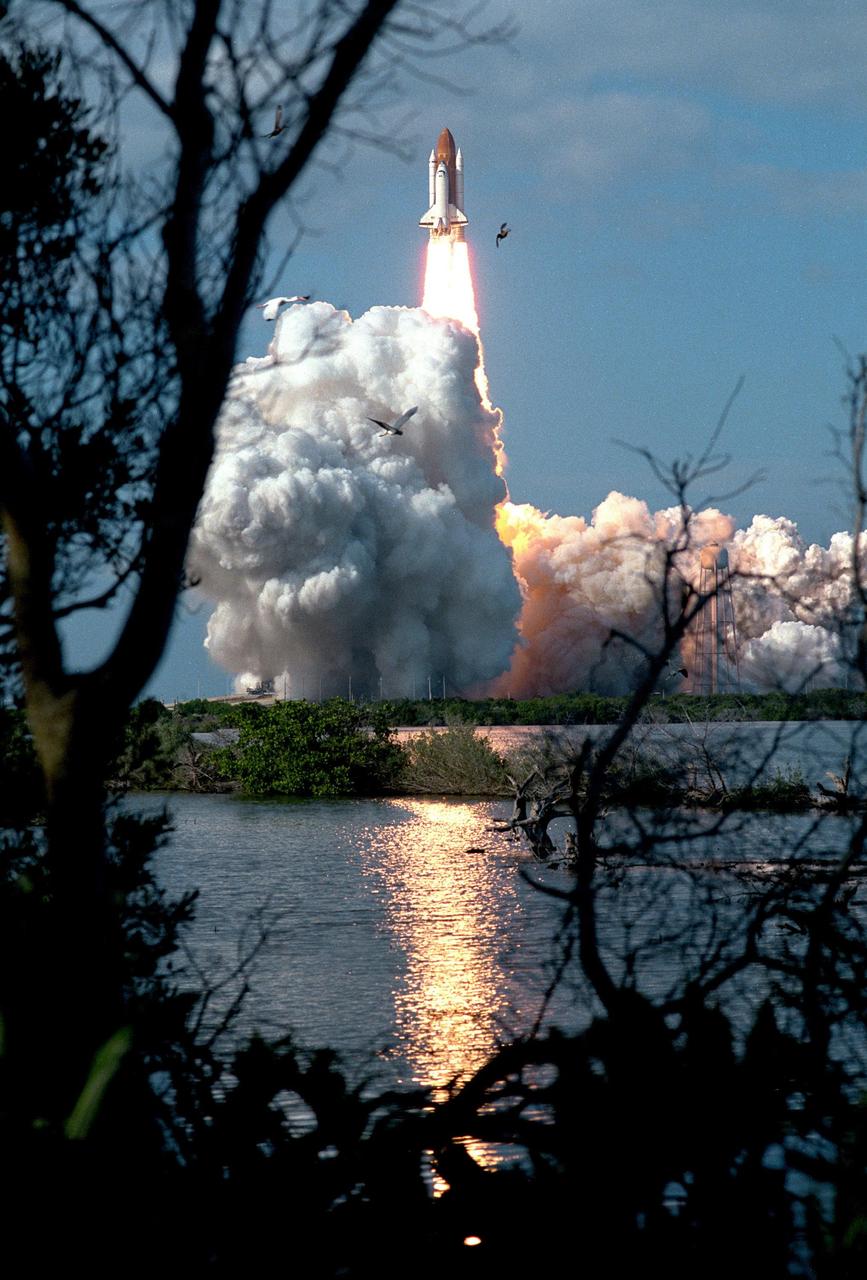 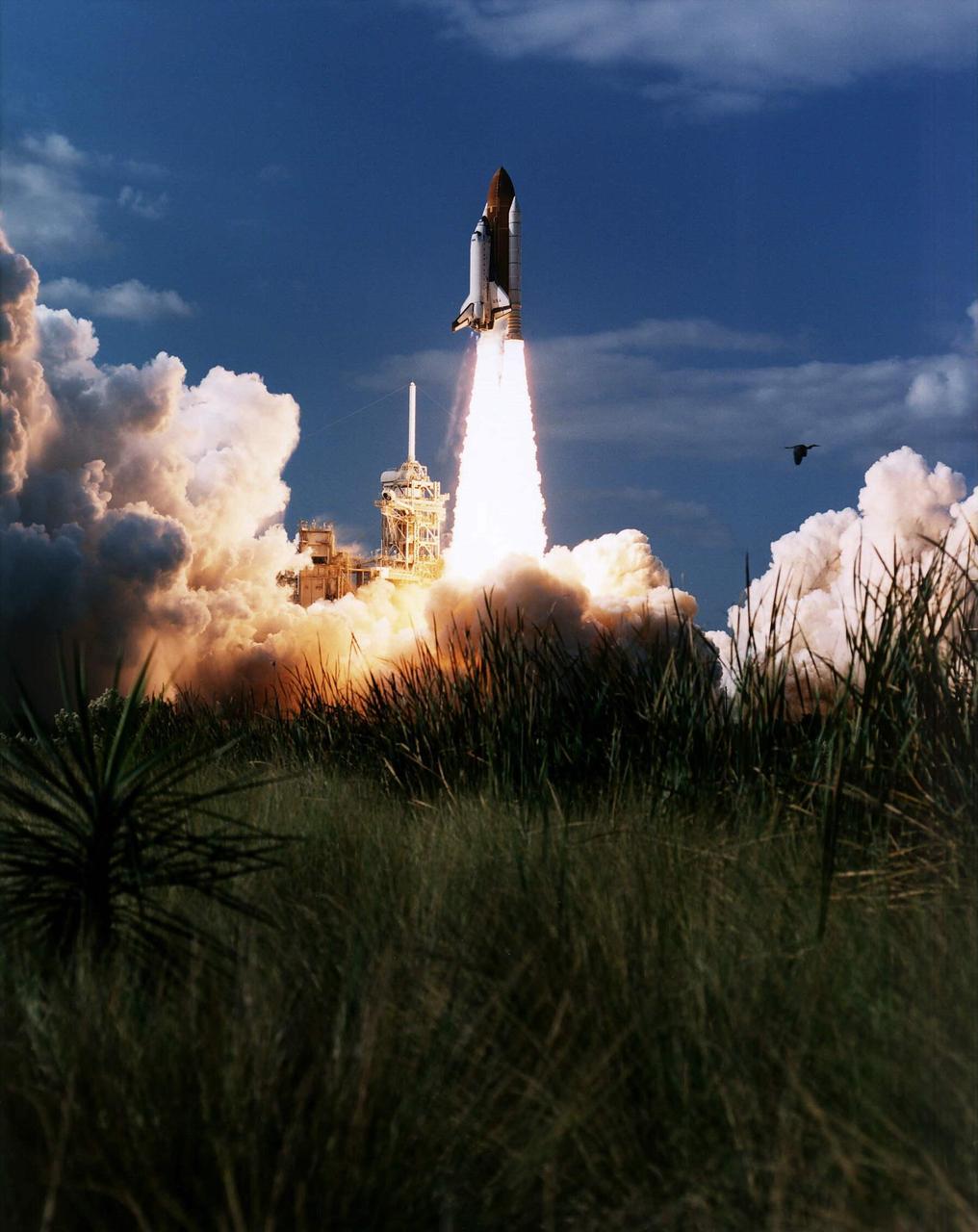 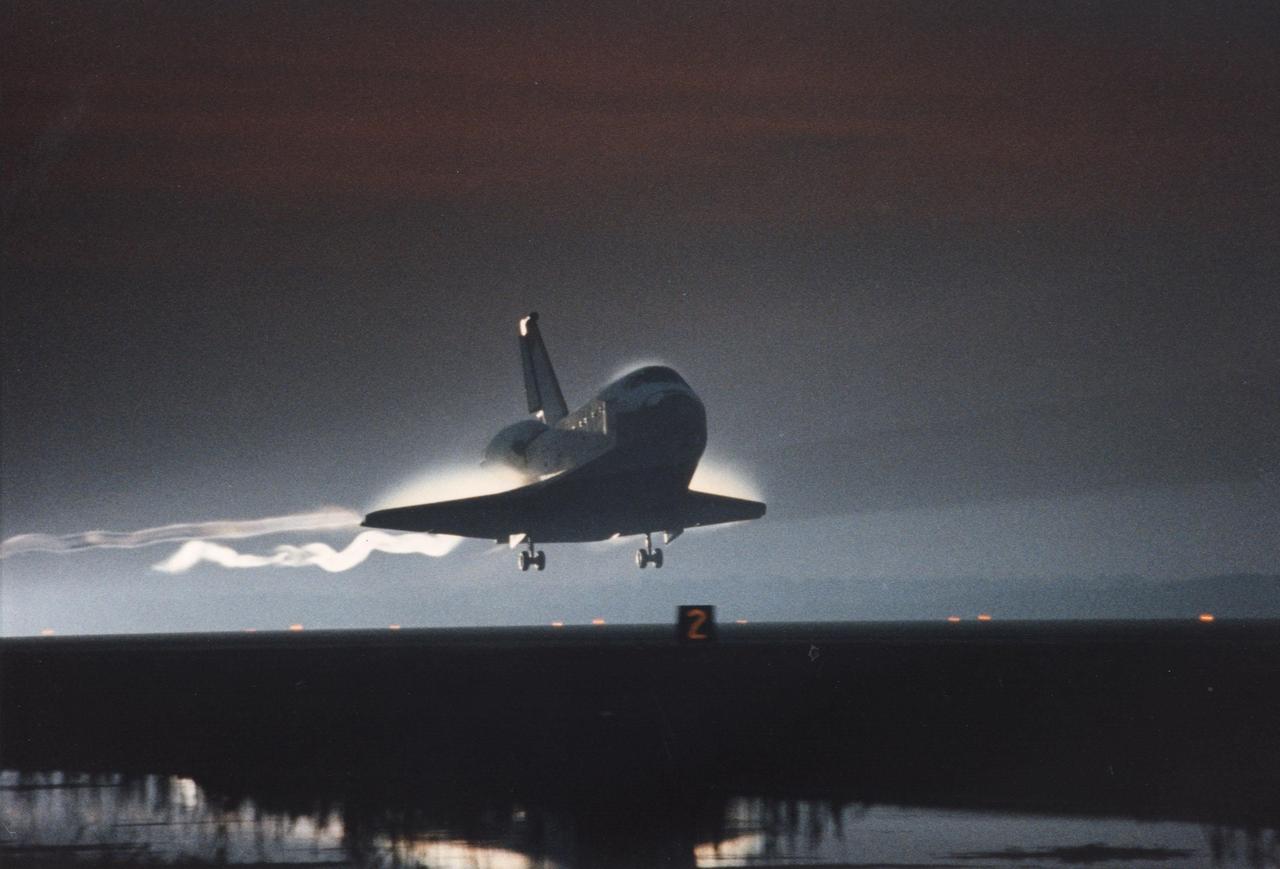 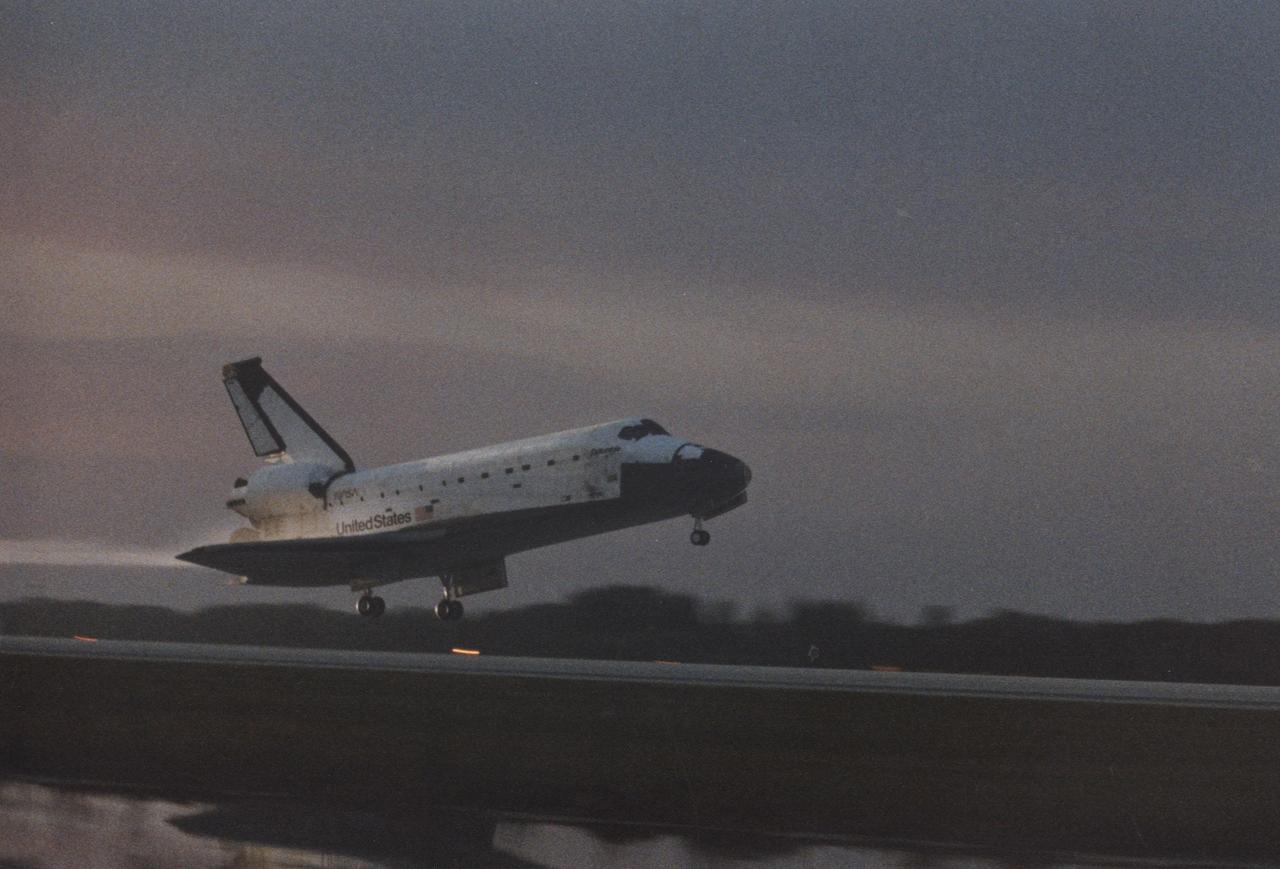 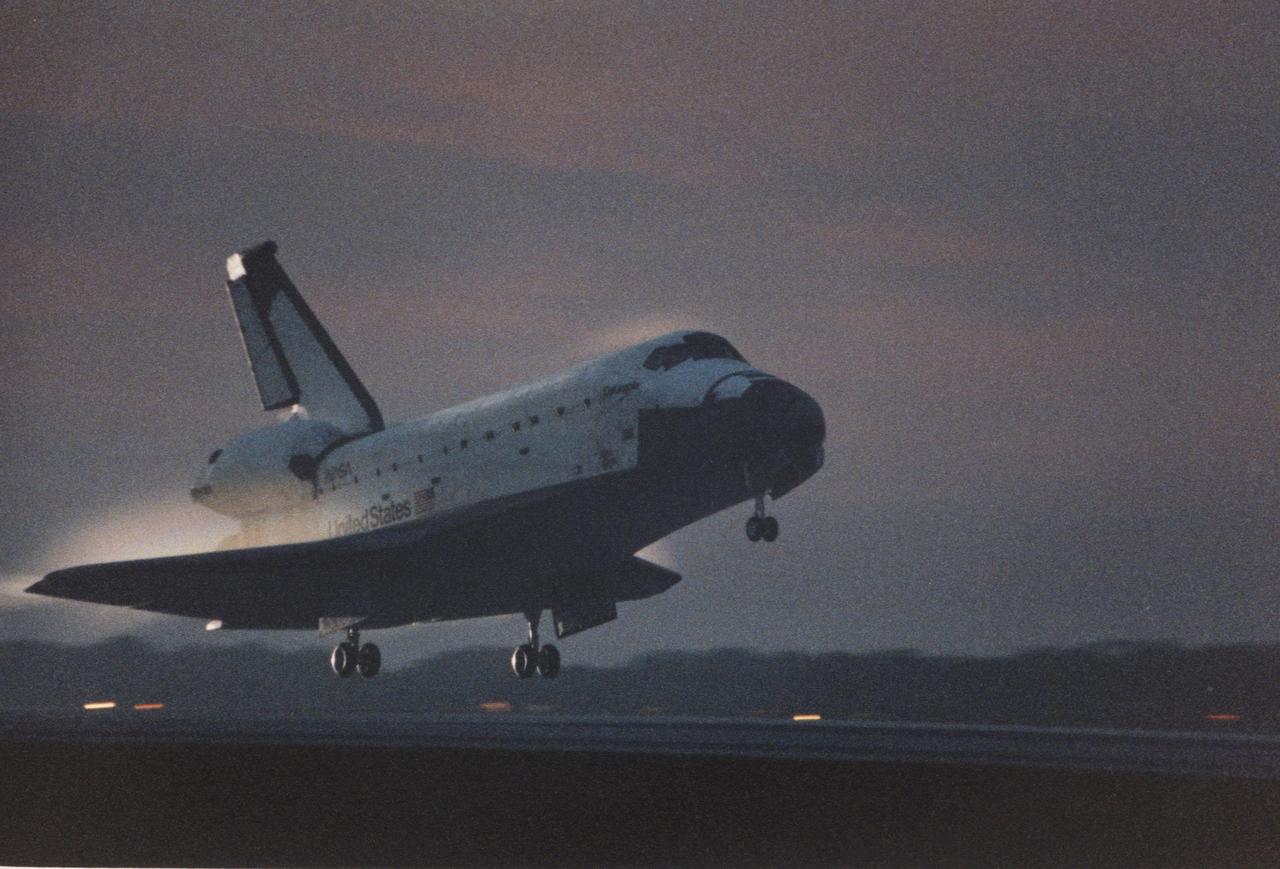 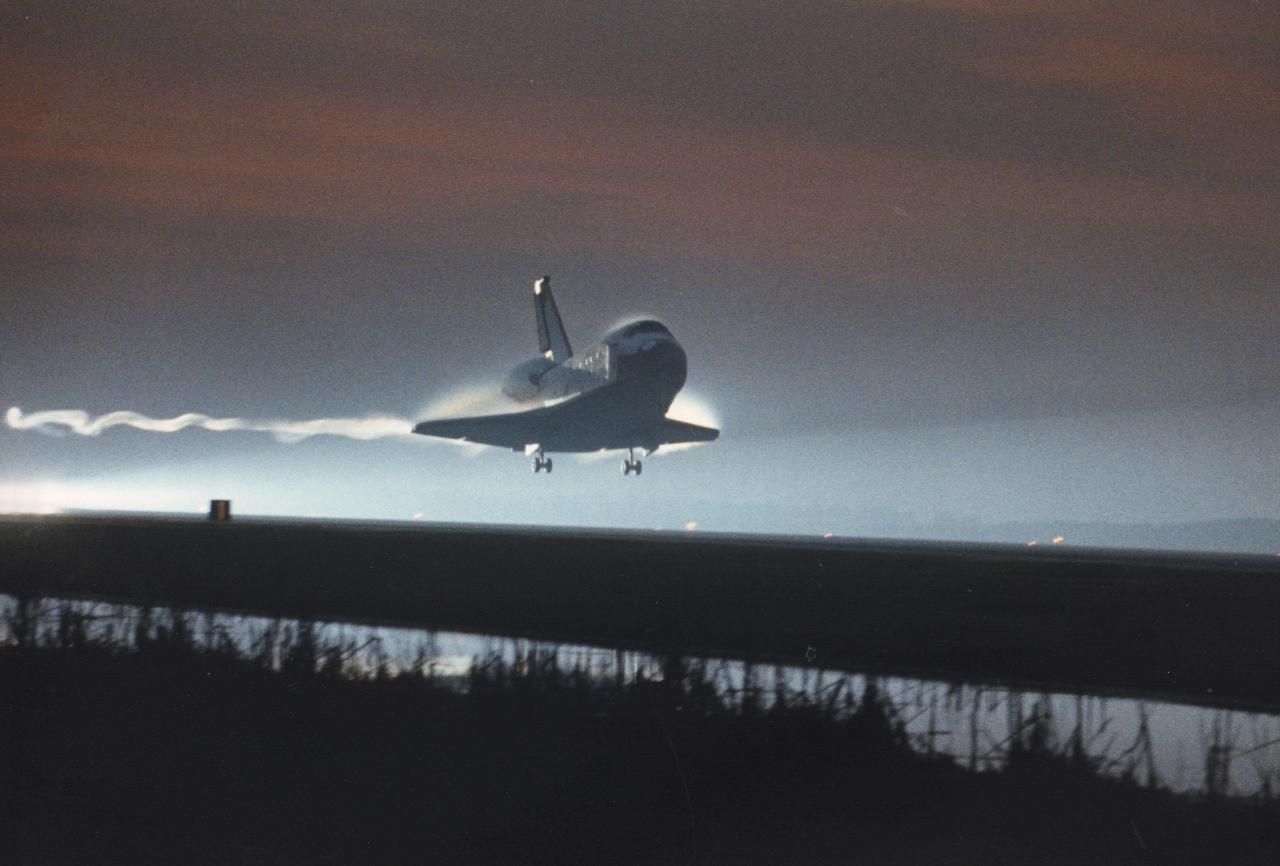 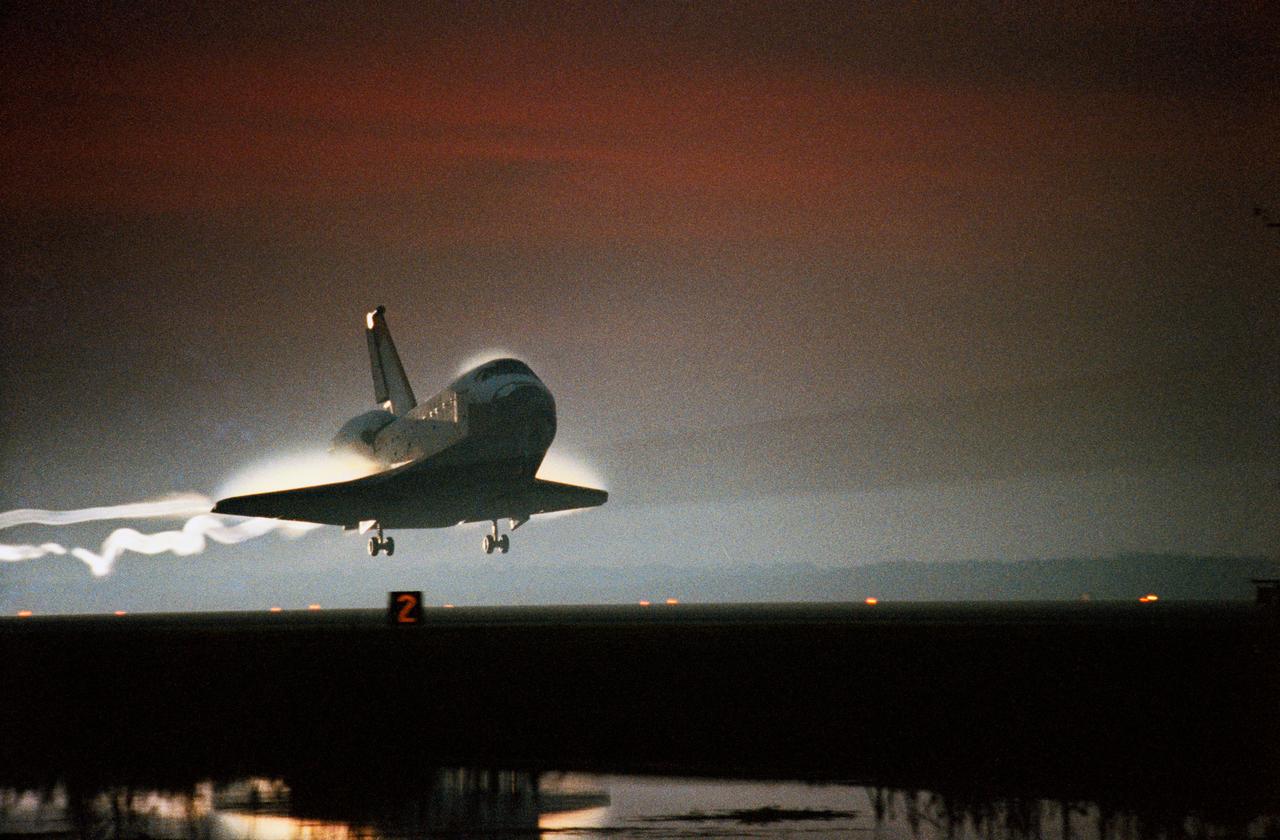 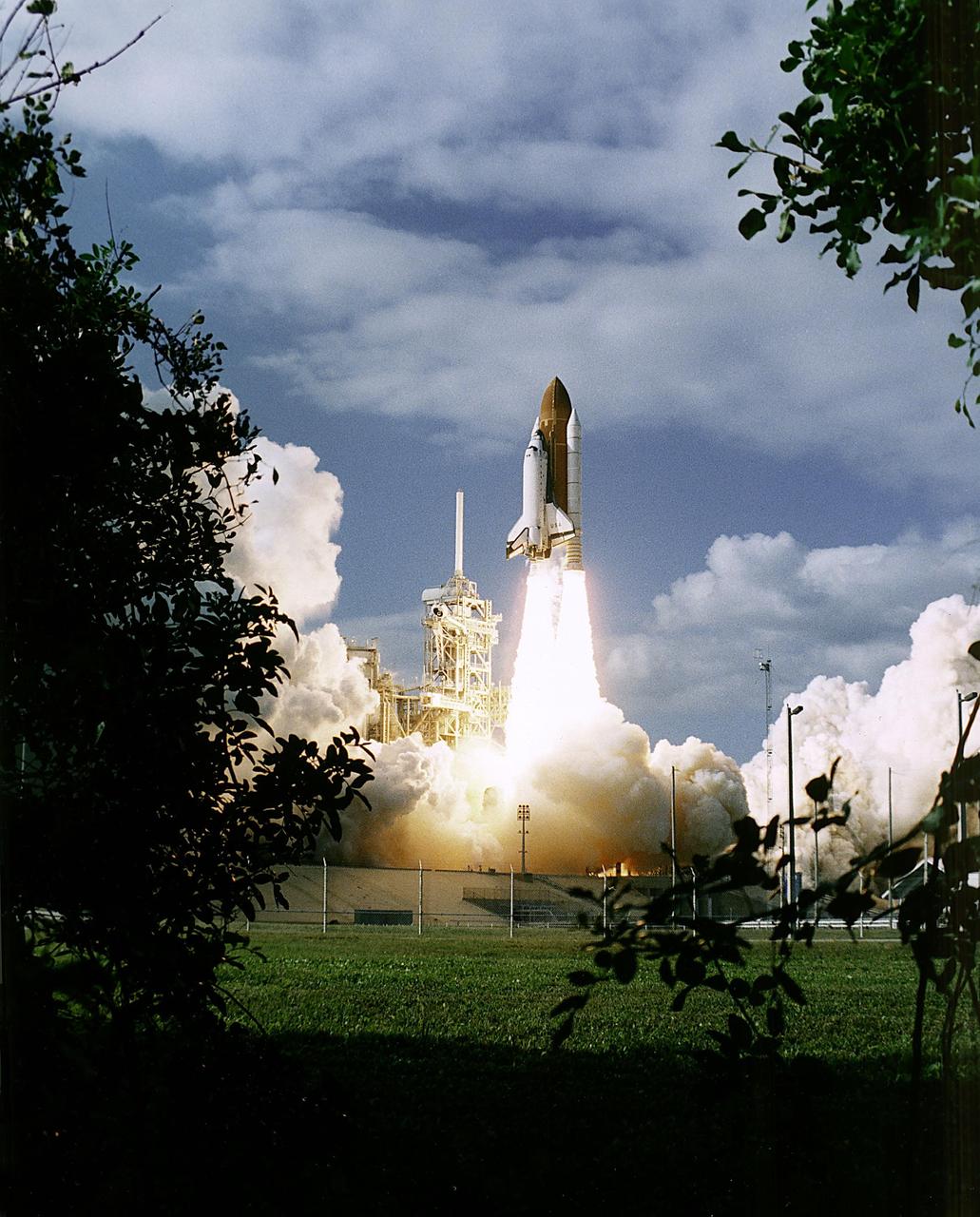 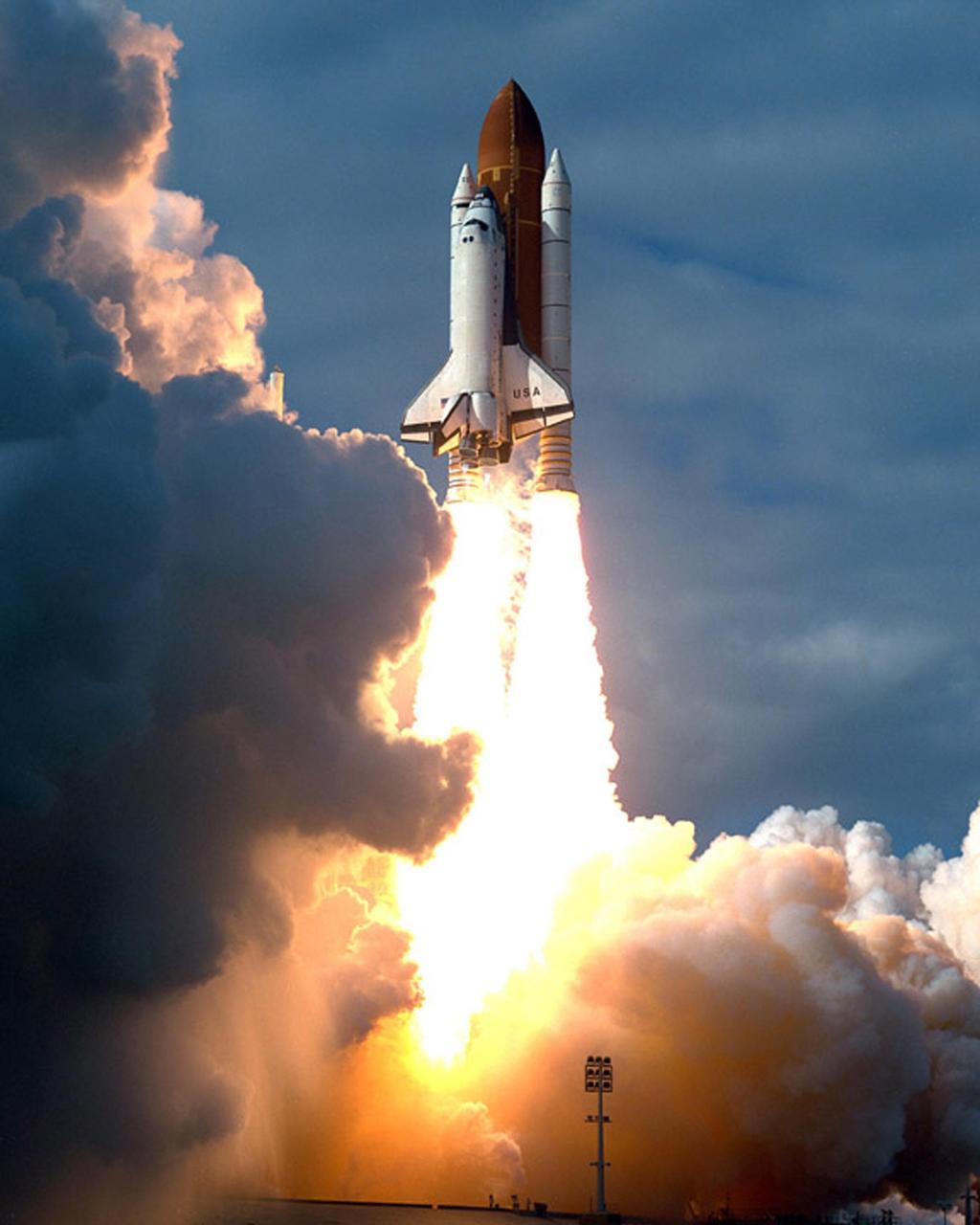 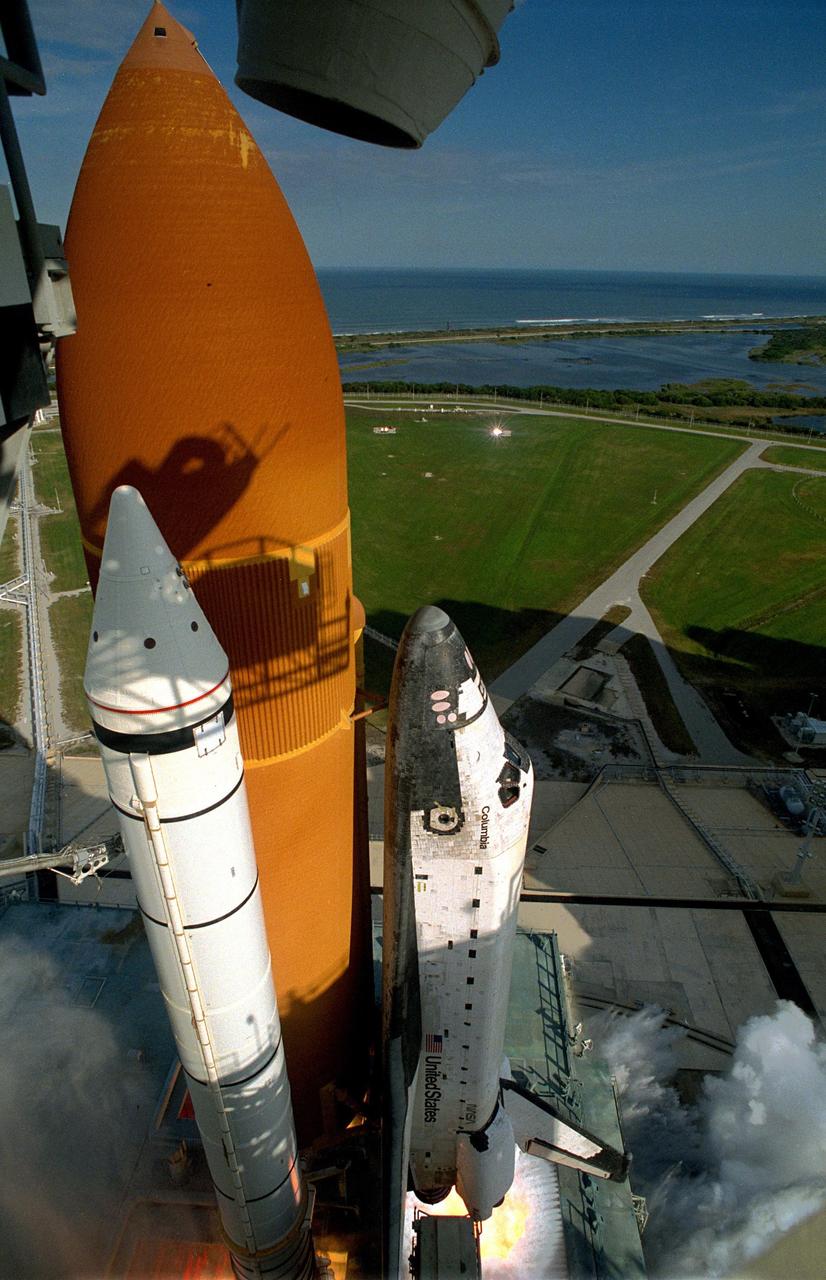 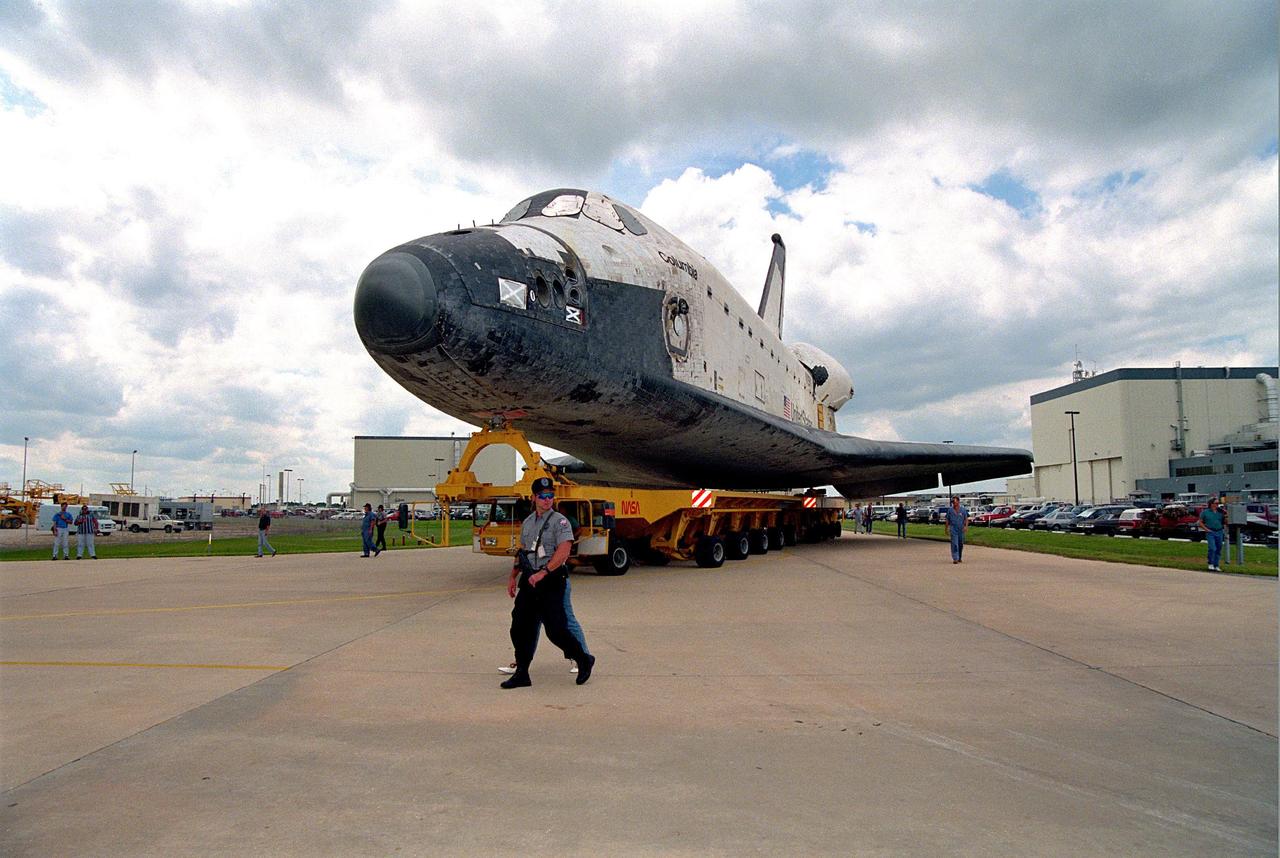 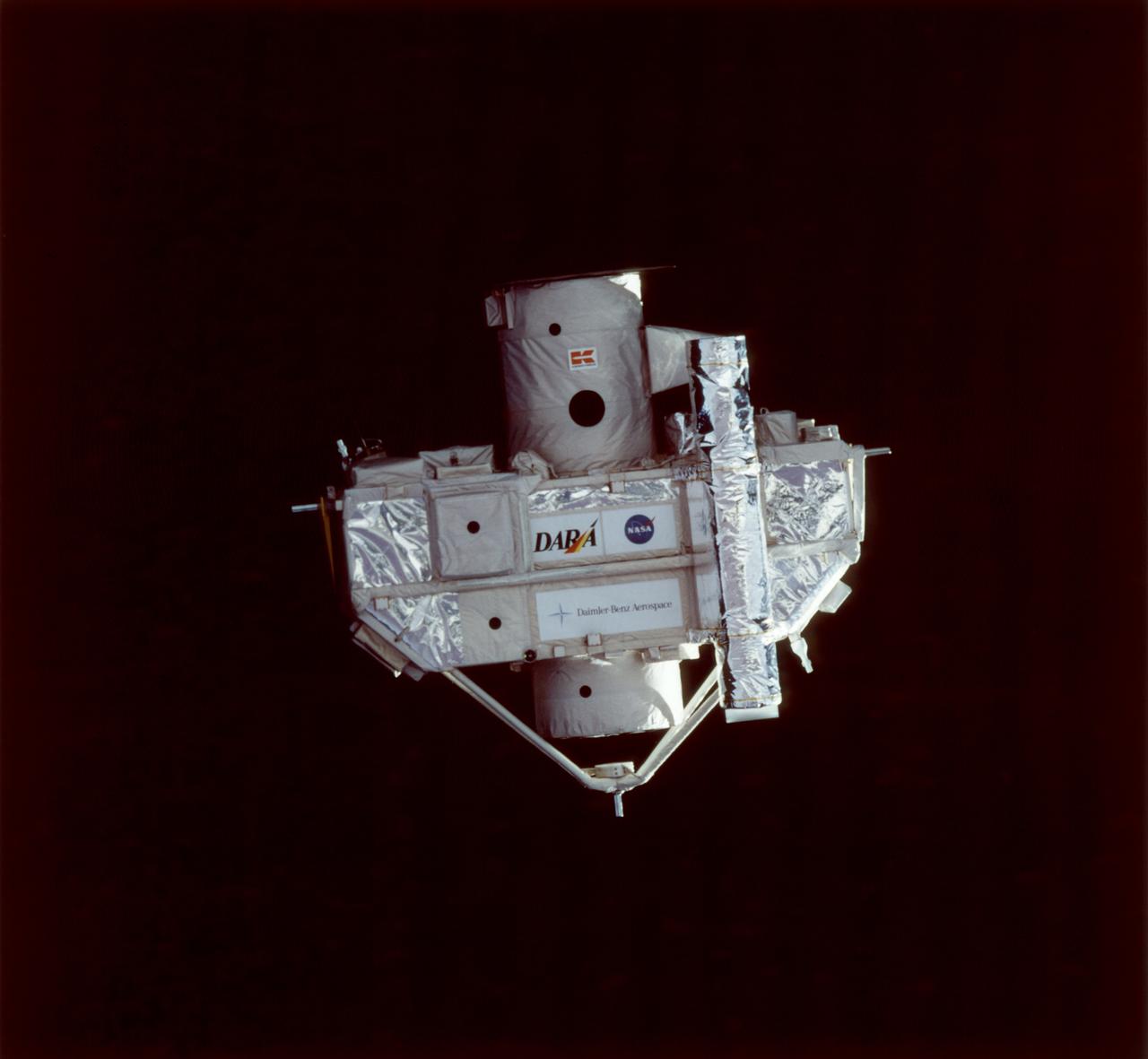 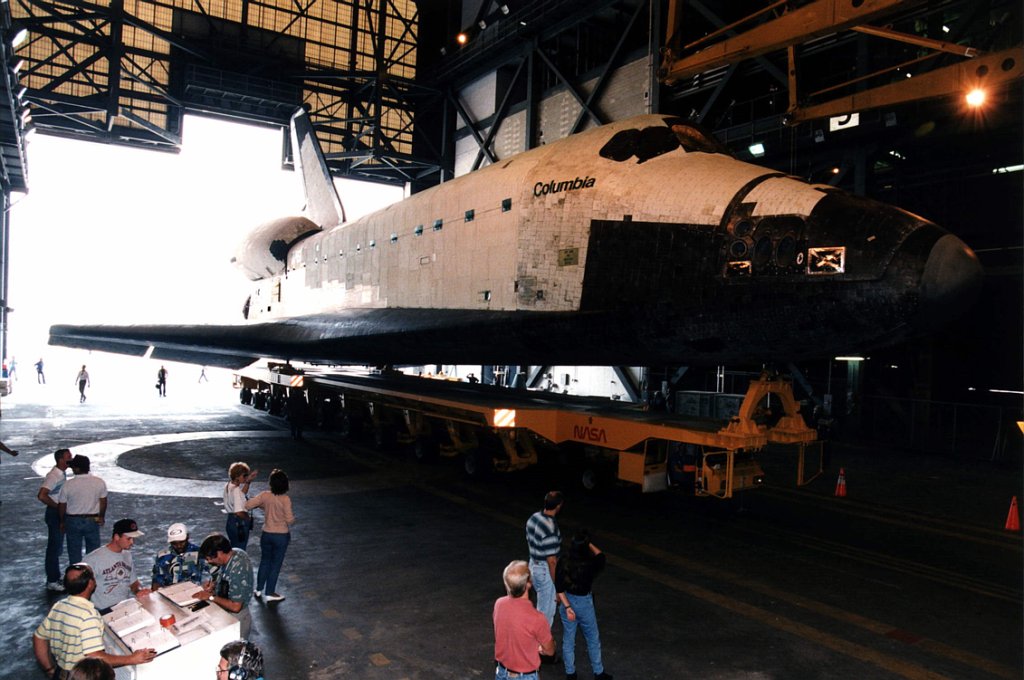 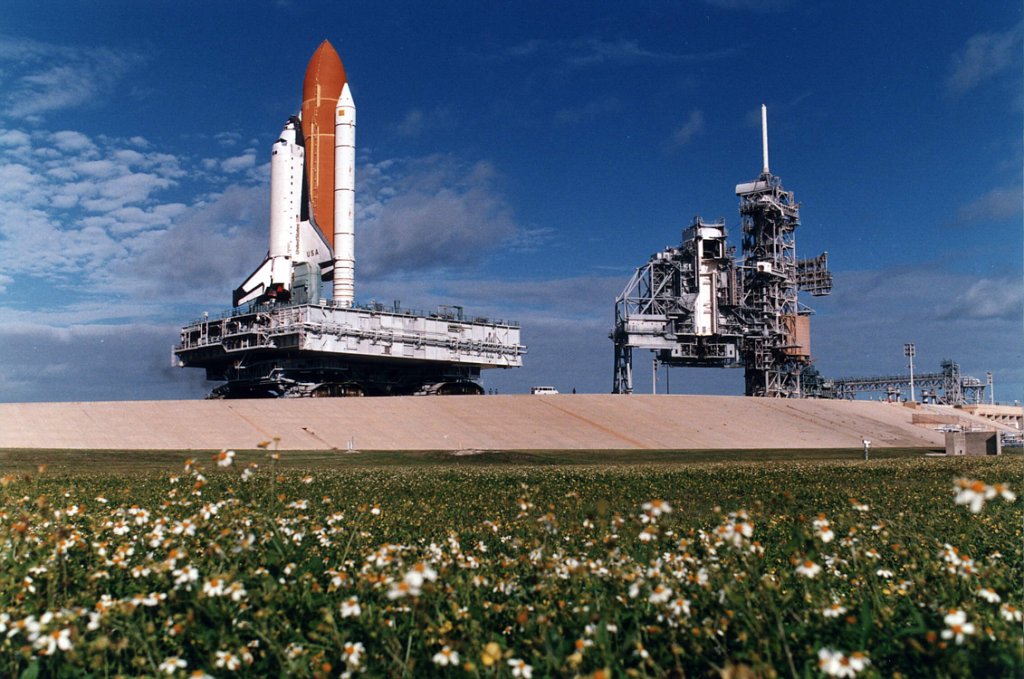 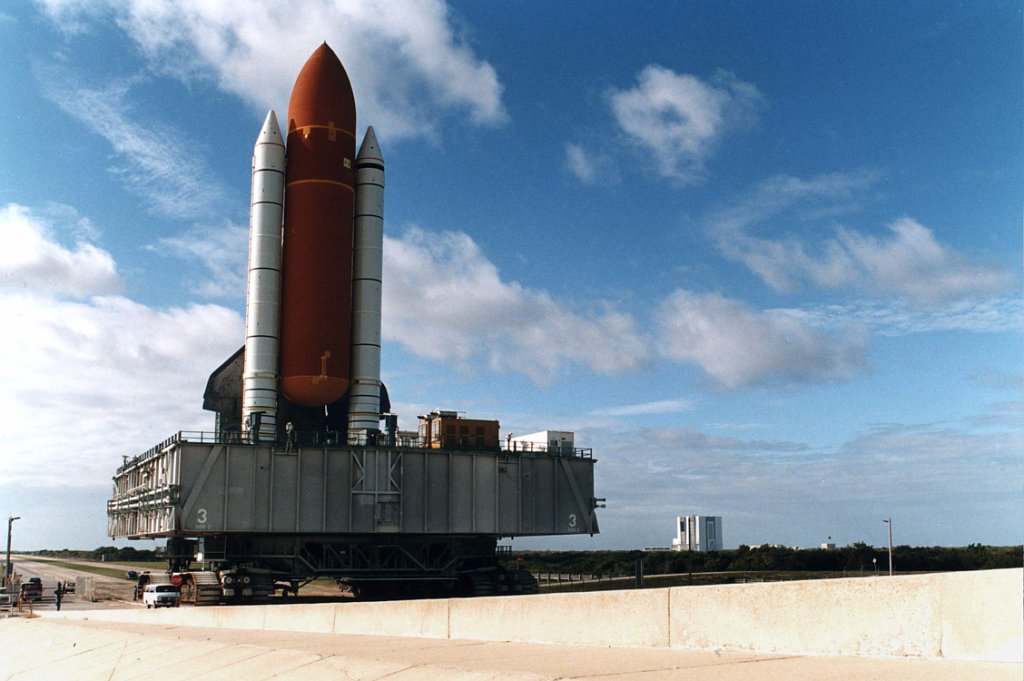