Astronaut exchange officially took place at 4:45 a.m. EST on January 15, 1997 as astronaut Linenger traded places with astronaut Blaha, who embarked to Mir during mission STS-79 and spent 118 days on Mir and 128 total days in continuous orbit.

During joint docking operations, crews transferred about 6,000 pounds of logistics material to Mir, including around 1,600 pounds of water, 1,100 pounds of U.S. science equipment and 2,200 pounds of Russian equipment. In addition, about 2,400 pounds of materials were transferred from Mir to Atlantis for a return to Earth.

A variety of scientific investigations were performed aboard the SPACEHAB pressurized laboratory housed in the Shuttle’s cargo bay. Experiments included the Treadmill Vibration Isolation and Stabilization System (TVIS) designed to be used aboard the proposed Russian Service Module of the International Space Station.

In addition, the Shuttle’s vernier jet thrusters were fired when Atlantis was docked to Mir. Engineering data obtained during these firings was applied to ongoing International Space Station evaluation. 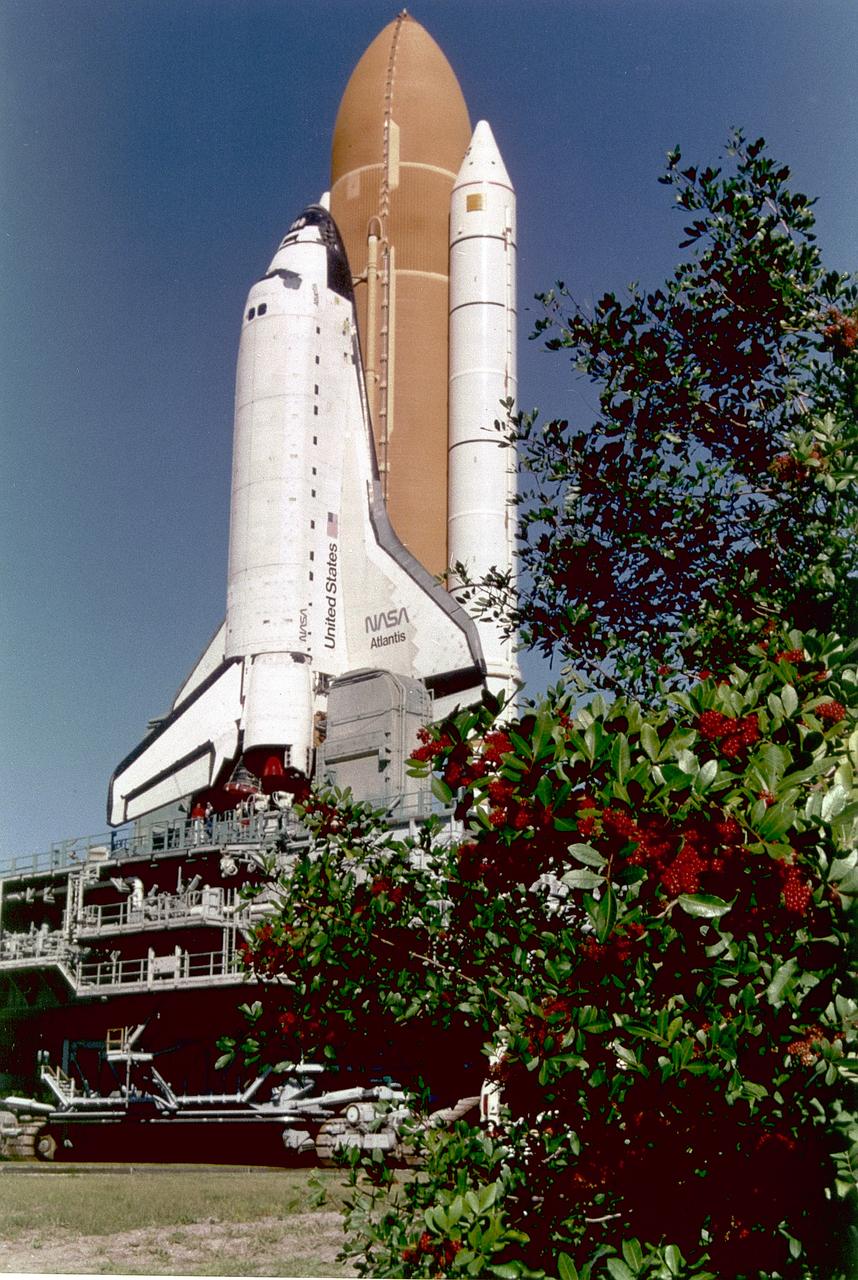 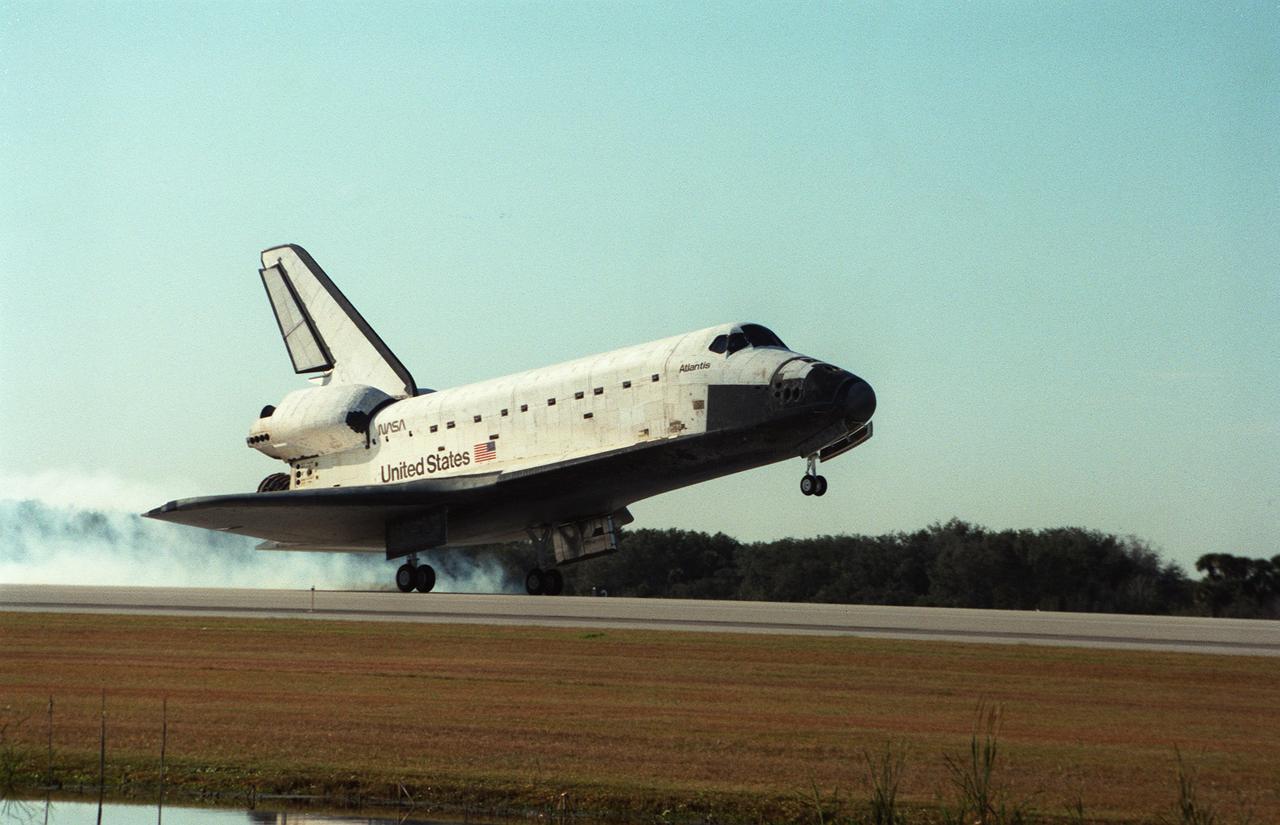 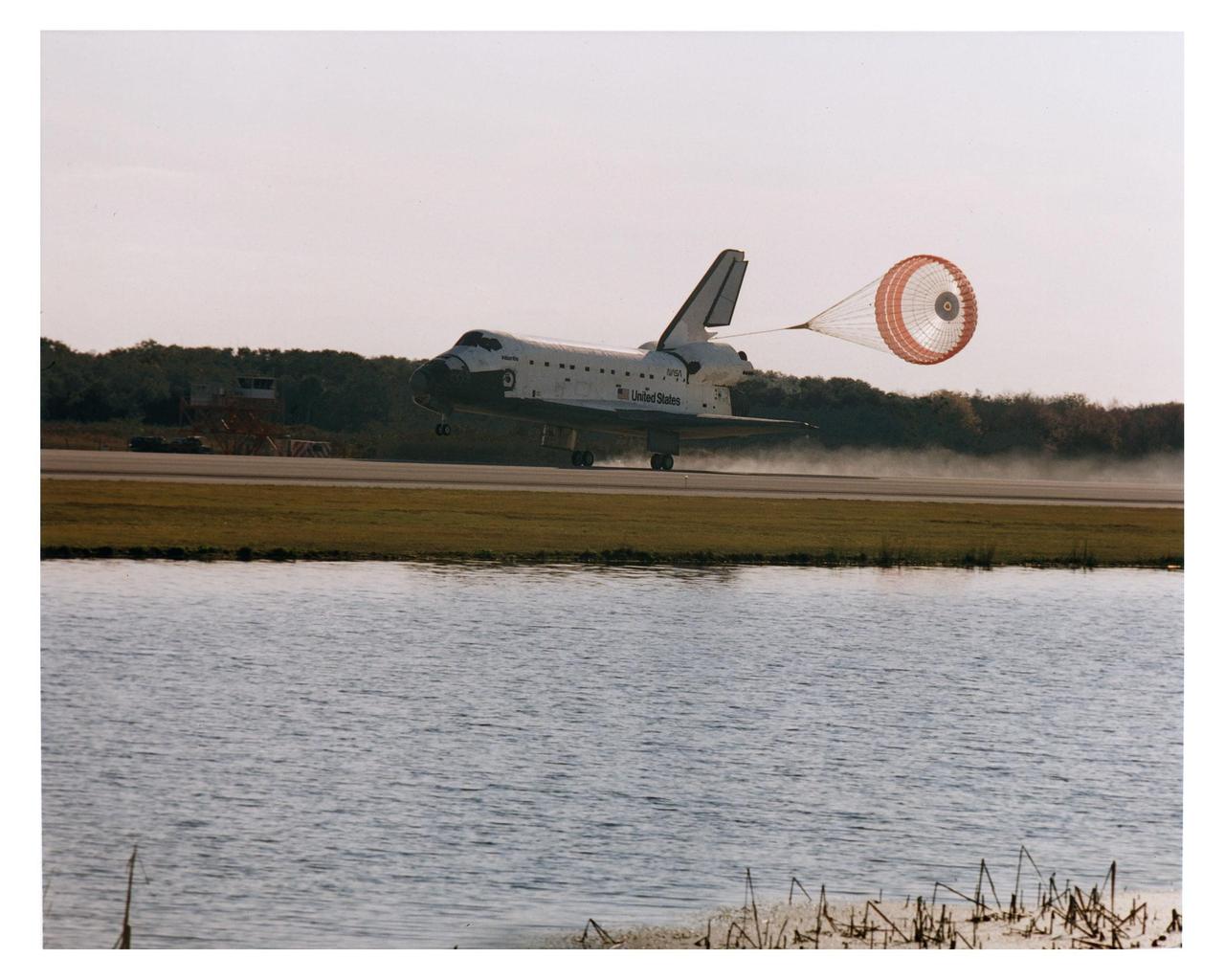 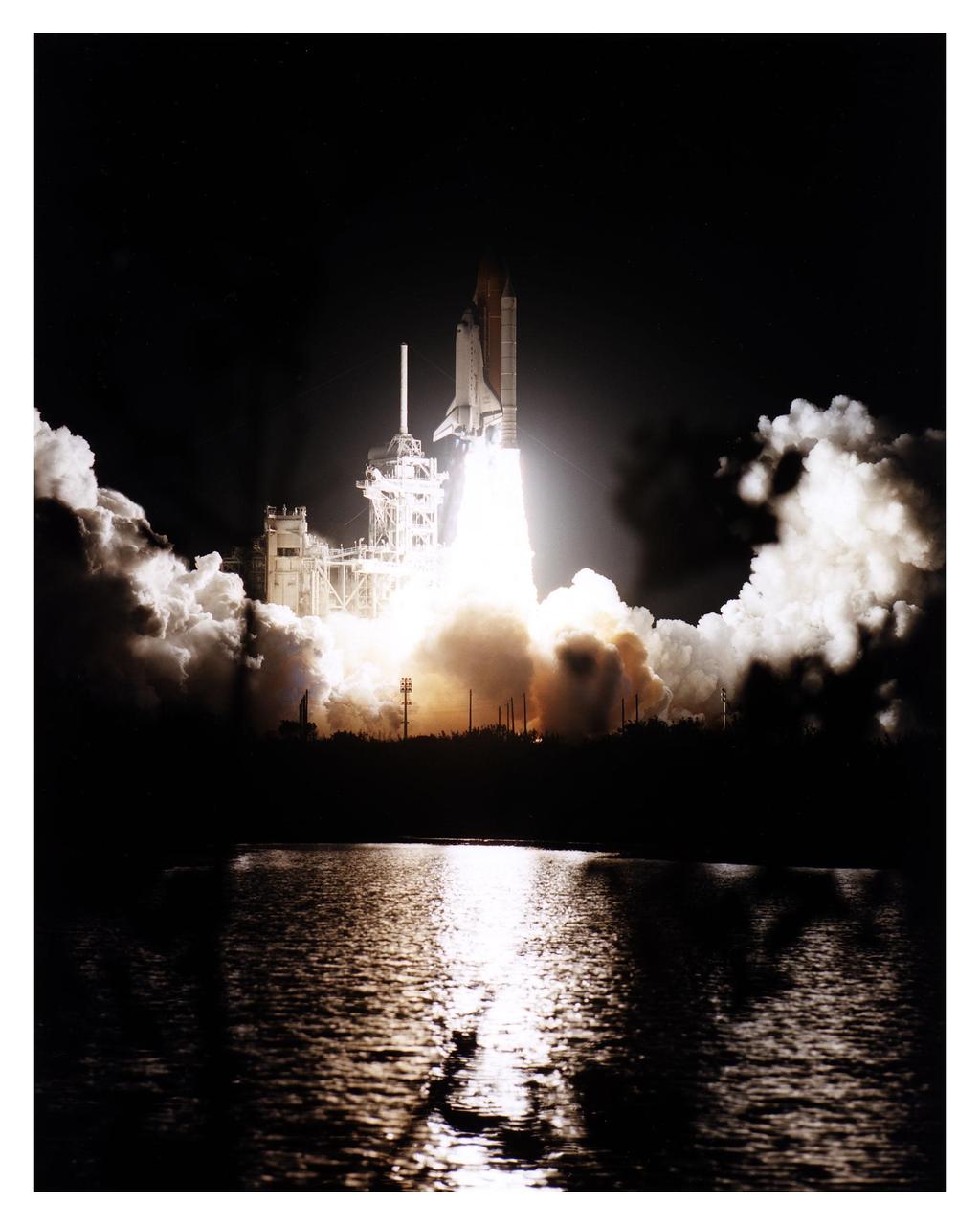 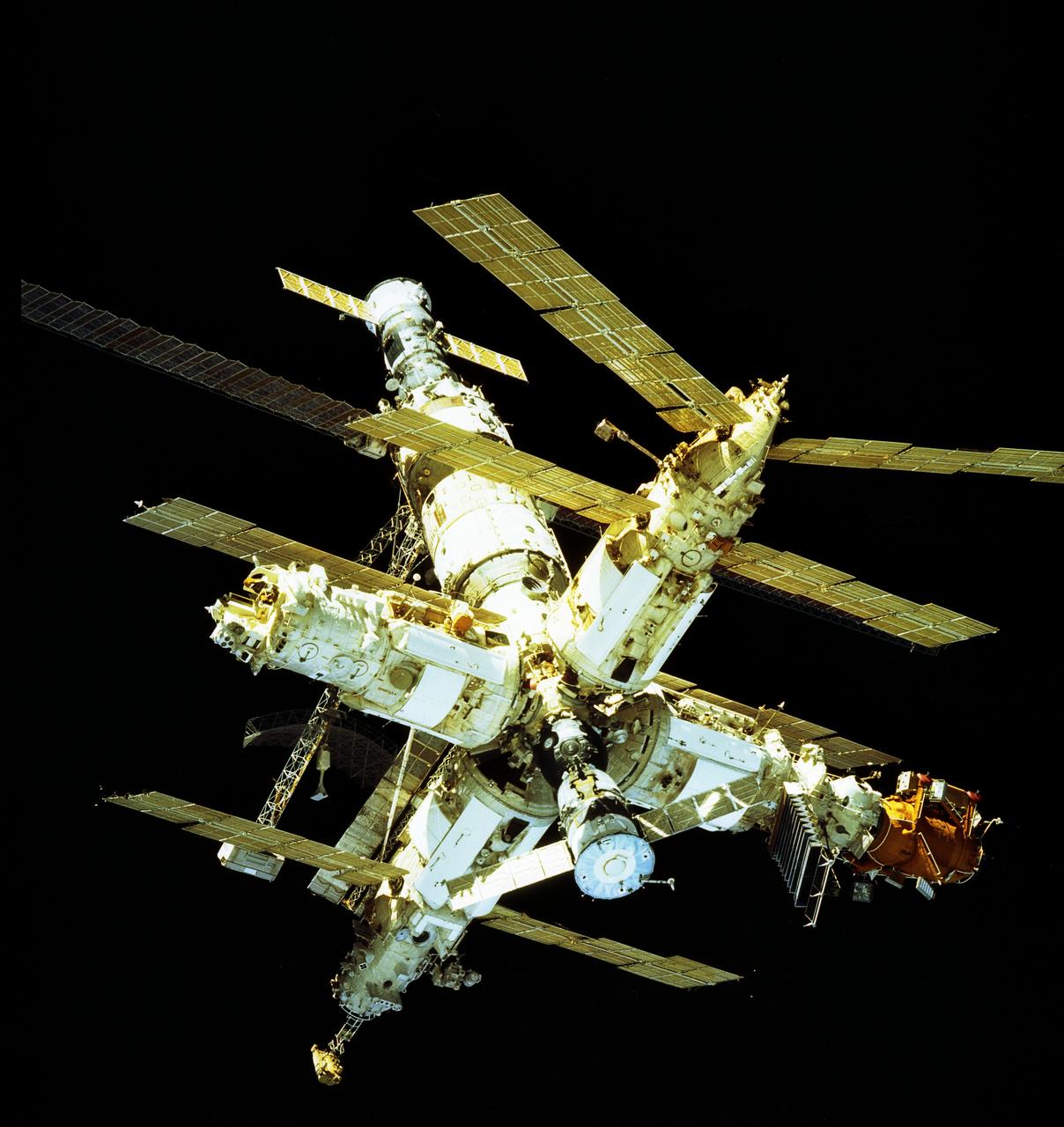 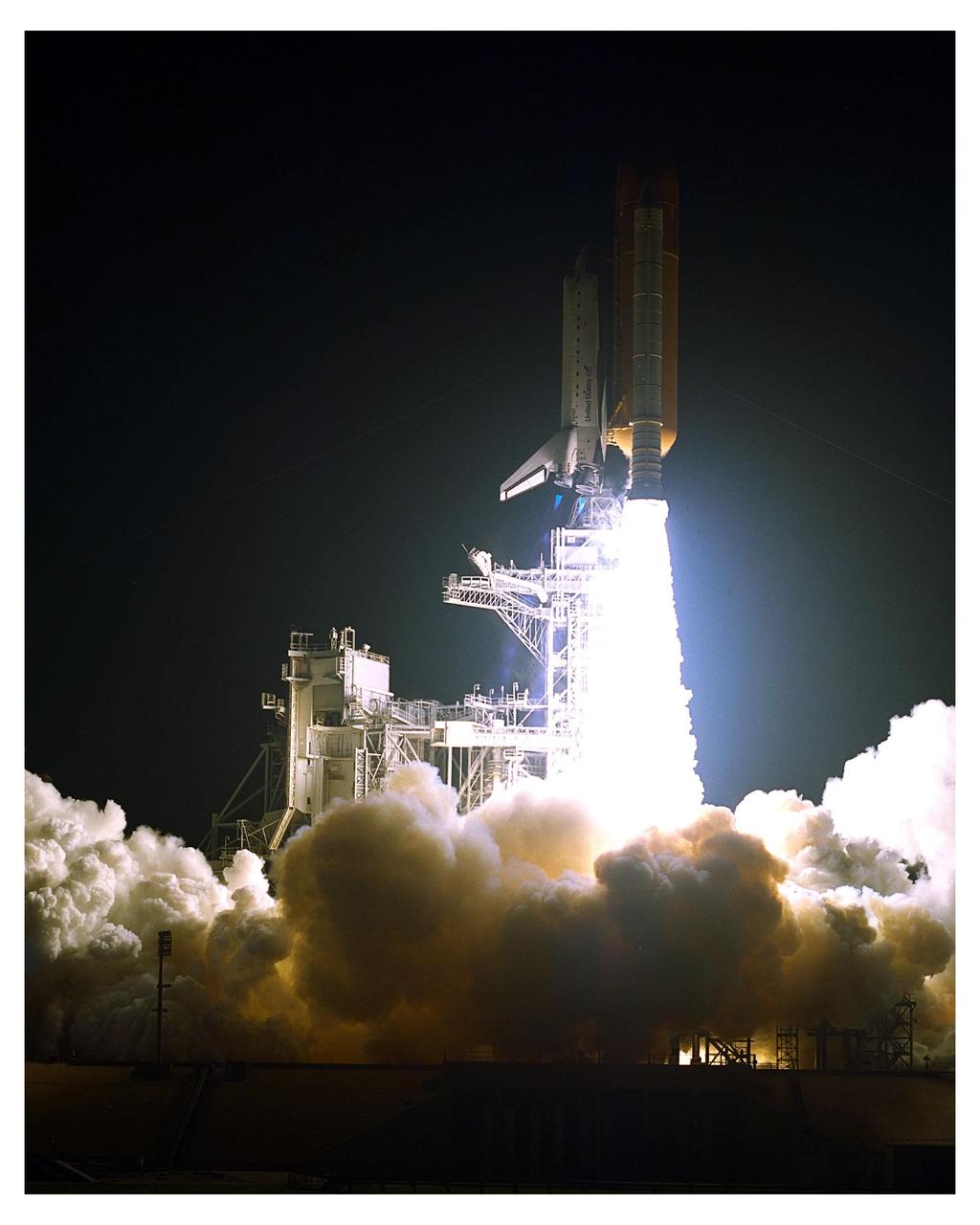