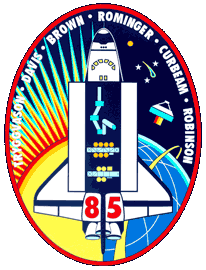 In a mission dedicated to Earth observation as well as testing of International Space Station construction techniques, the main payload was the Cryogenic Infrared Spectrometers and Telescopes for the Atmosphere-Shuttle Pallet Satellite-2 (CRISTA-SPAS-2).

CRISTA-SPAS-2 represented a joint venture between the German Space Agency and NASA. The small free-flying satellite contained three telescopes and four spectrometers. The spacecraft was deployed during the first day of the mission, and completed about 200 hours of free-flight prior to being retrieved on August 16, 1997.

MFD was designed to evaluate the use of the Small Fine Arm, intended to be a part of the Japanese Experiment Module Remote Manipulator System of the International Space Station. The unit performed well with just a few minor glitches.

Two unrelated Japanese experiments, the Two Phase Fluid Loop Experiment (TPFLEX) and Evaluation of Space Environment and Effects on Materials (ESEM) were mounted near the Small Fine Arm in the payload bay.

Experiments flown in the crew cabin included the Bioreactor Demonstration System-3 (BDS-3), which was used to grow colon cancer cells to a larger size than is possible on Earth. Other experiments included the Protein Crystal Growth Locker Thermal Enclosure System (PCG-STES).

Two Get Away Special (GAS) payloads were also flown in the crew cabin. These included the Biological Research in Canisters-10 (BRIC-10) and the Solid Surface Combustion Experiment (SSCE).

The crew also worked with the Orbiter Space Vision System (OSVS) which will be used during assembly of the International Space Station. OSVS features a series of dots placed strategically on various payload and vehicle structures that permit precision alignment and pointing. 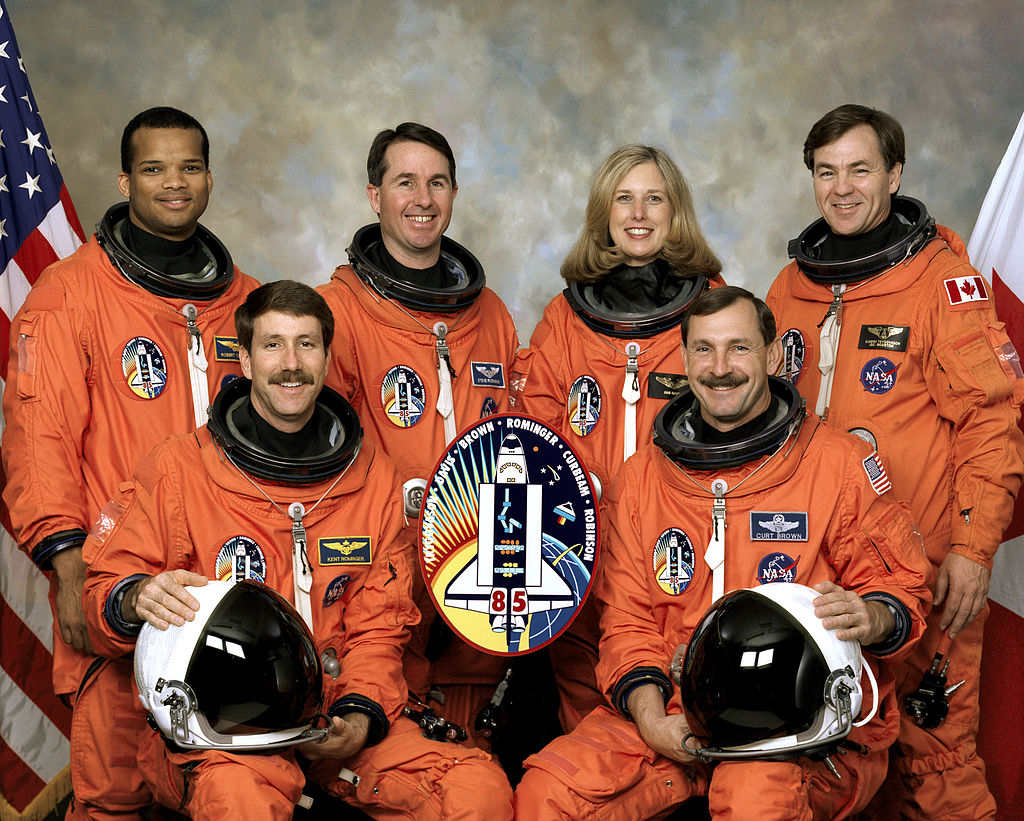 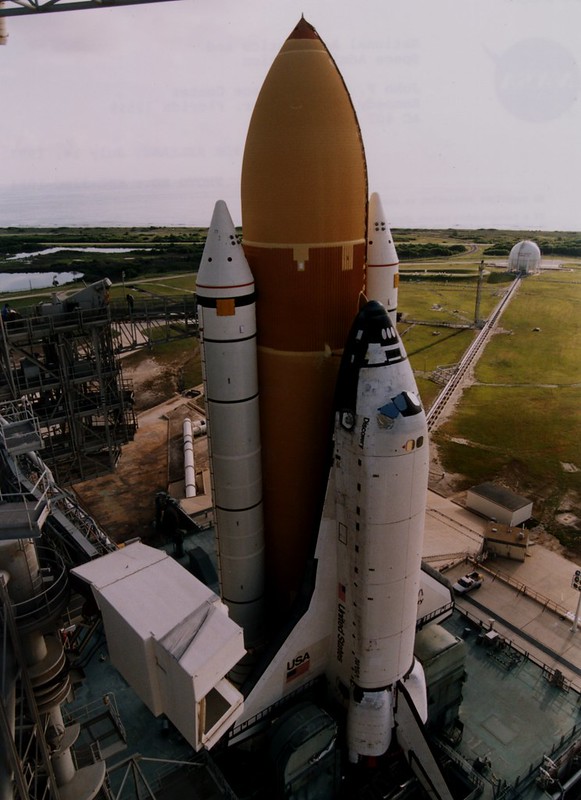 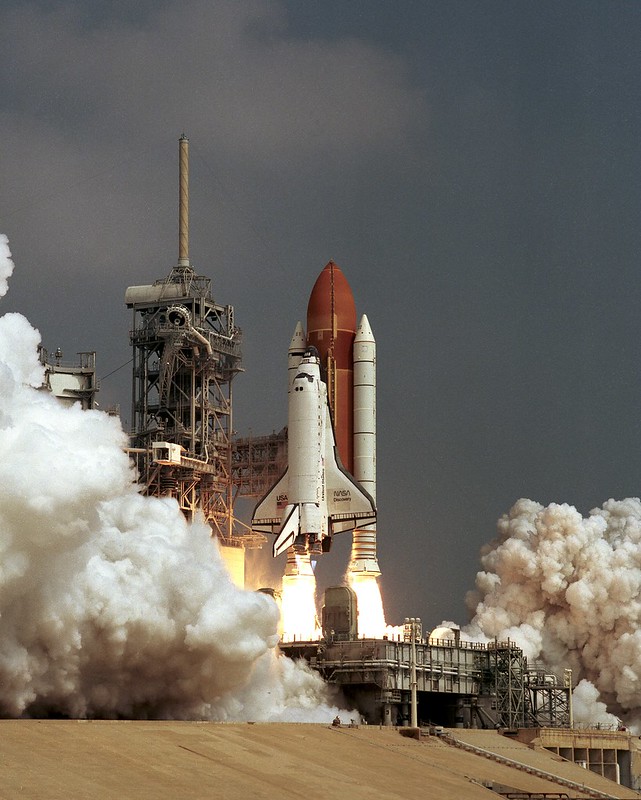 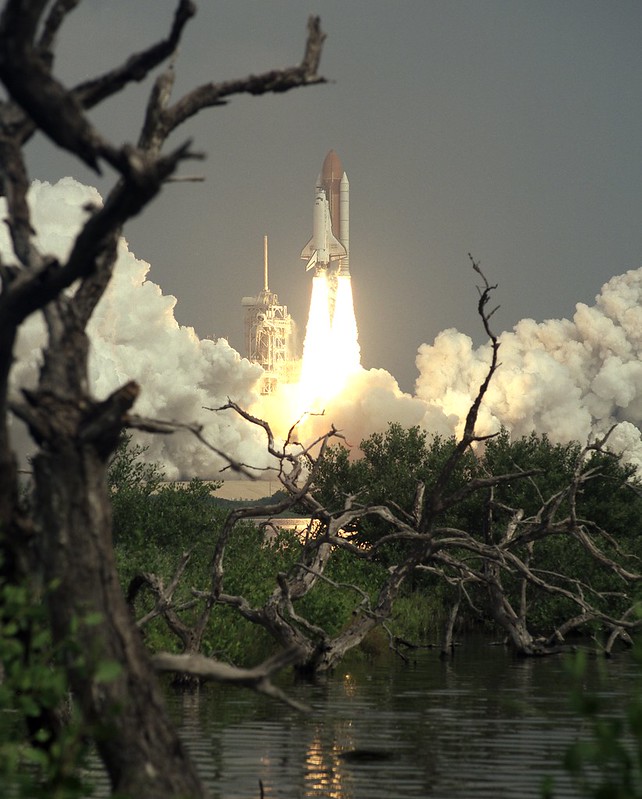 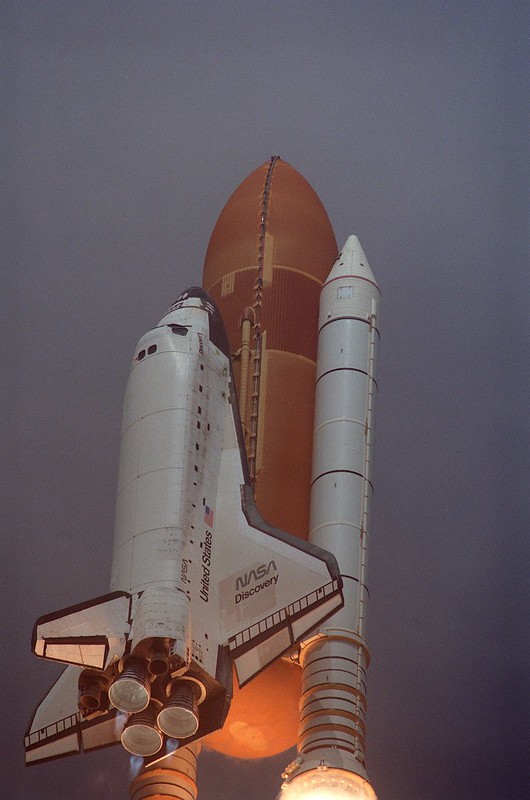 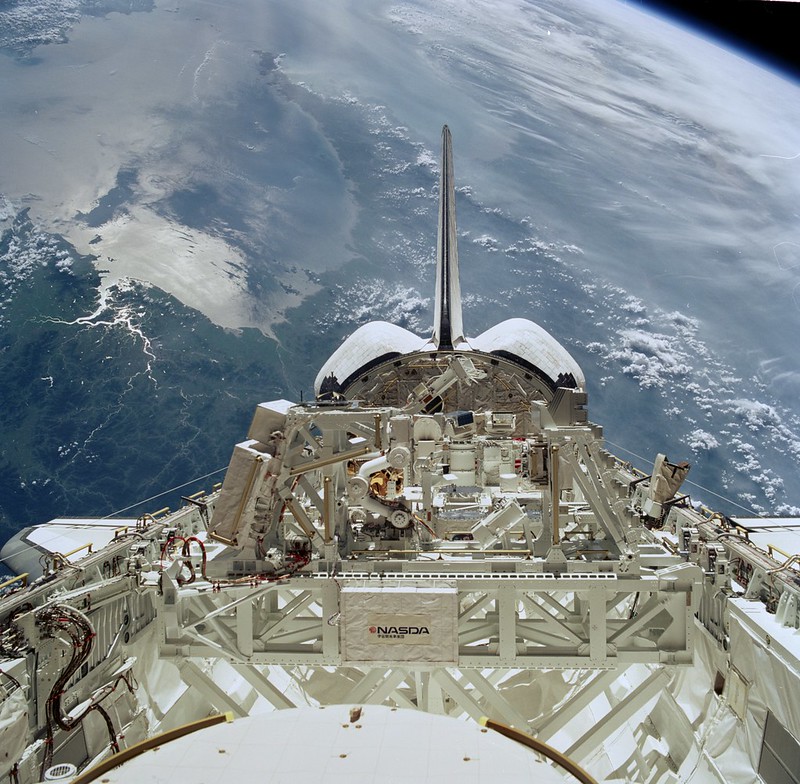 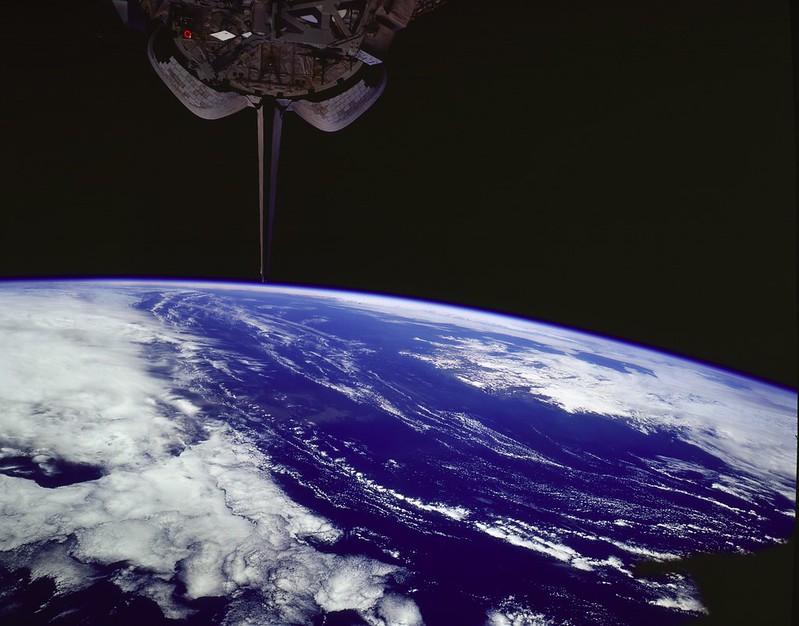 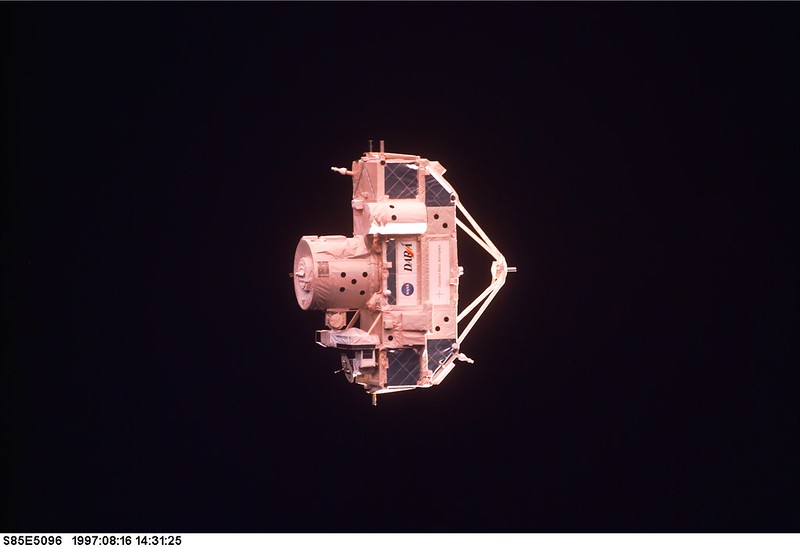 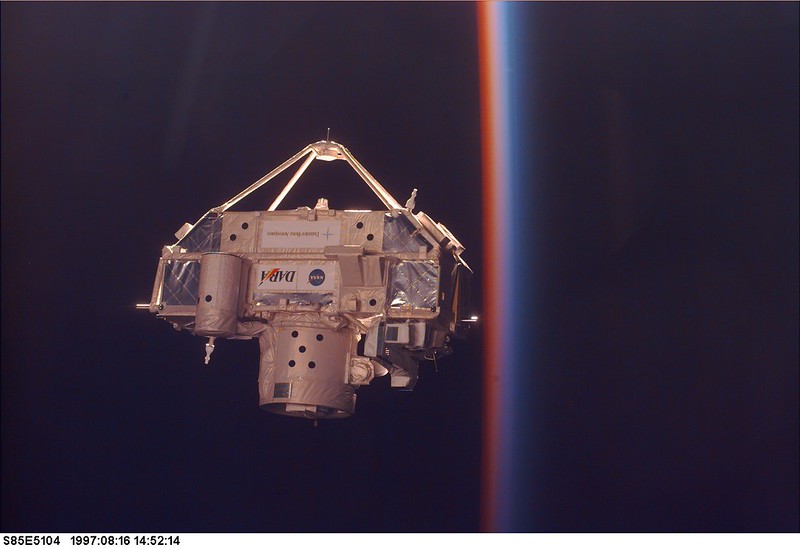 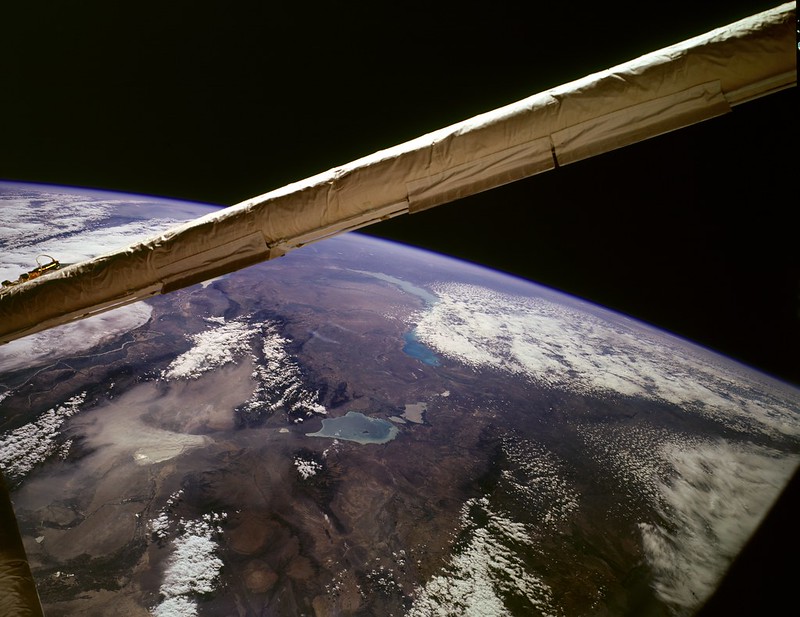 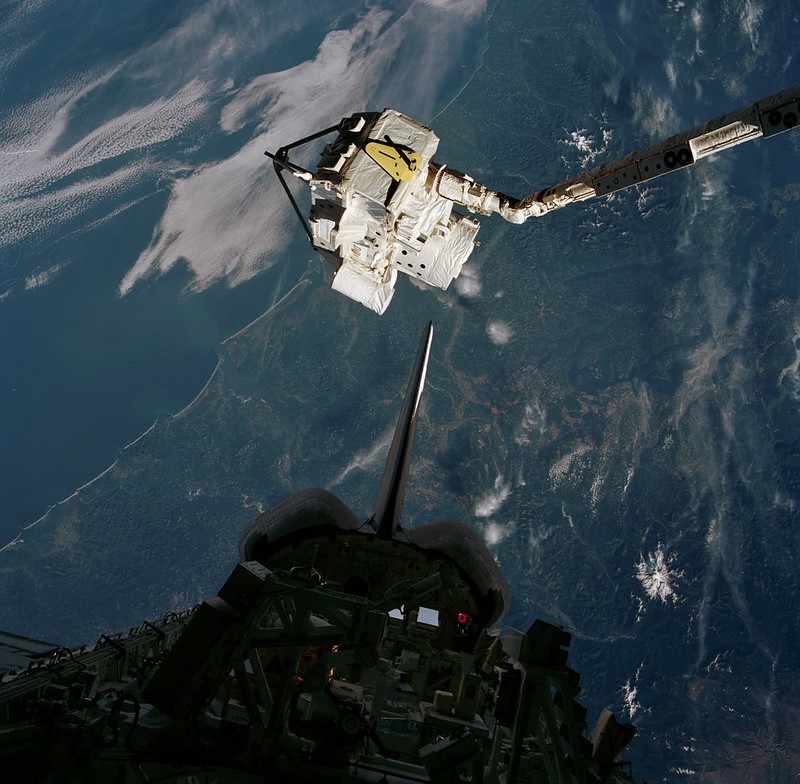 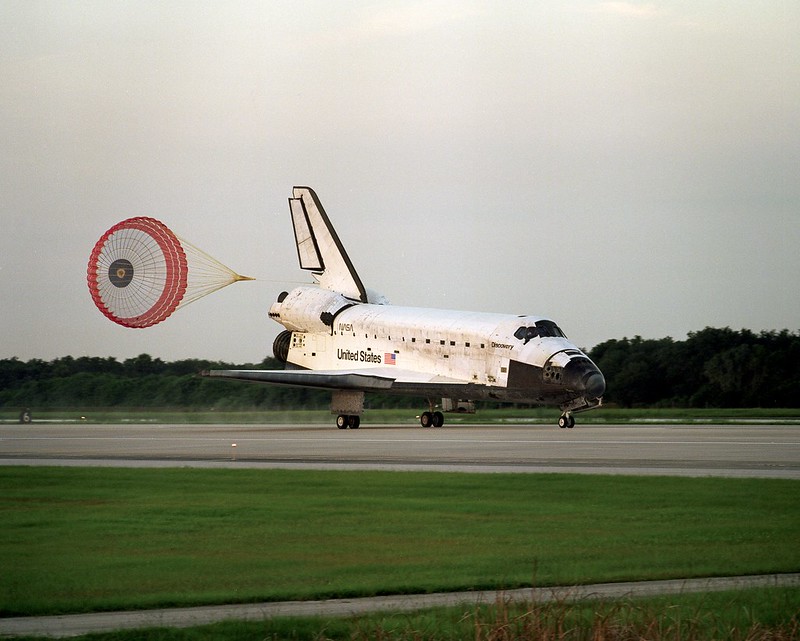 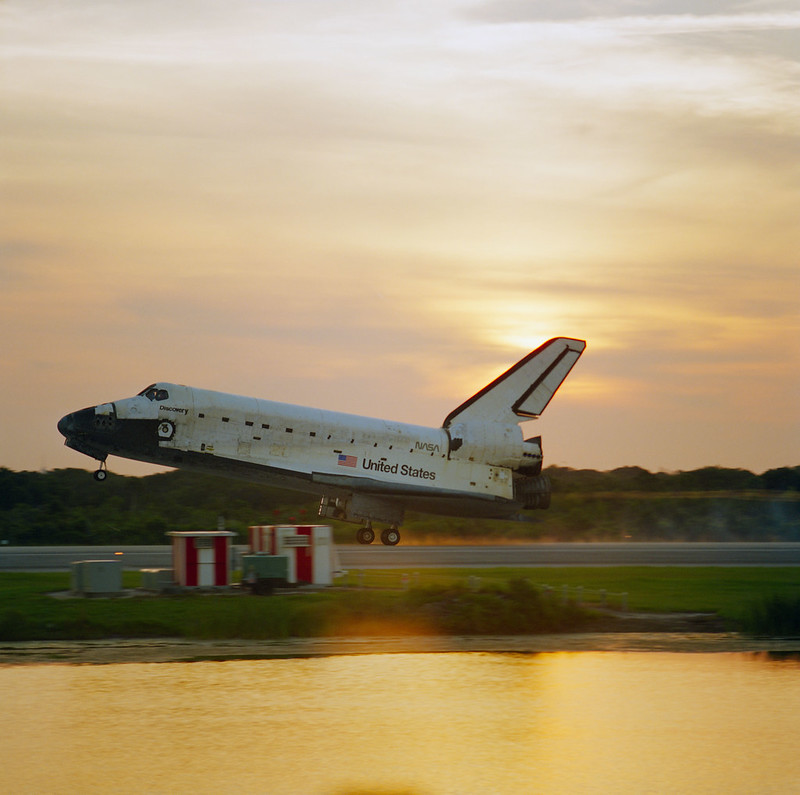