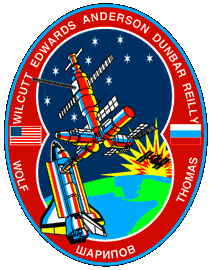 January 22, 1998 – 9:48:15 p.m. EST. Launch was originally scheduled for January 15, 1998 but was postponed to January 20, 1998 and finally January 22, 1998 as per requests from Russian Space Agency officials to complete necessary repairs to the Mir Space Station. Launch occurred as scheduled with no delays.

The prime objective of the mission was the eighth docking of a Space Shuttle to the Russian Mir Space Station, and the sixth consecutive transfer of astronauts aboard Mir.

Astronaut Thomas replaced astronaut Wolf aboard Mir. Wolf spent 119 days aboard Mir, and a total of 128 days in space before being returned to Earth.

About 8,000 pounds of scientific equipment, logistics hardware and water were transferred from Endeavour to Mir during five days of joint docking operations. Undocking occurred at 11:57 a.m. EST on January 29, 1998. 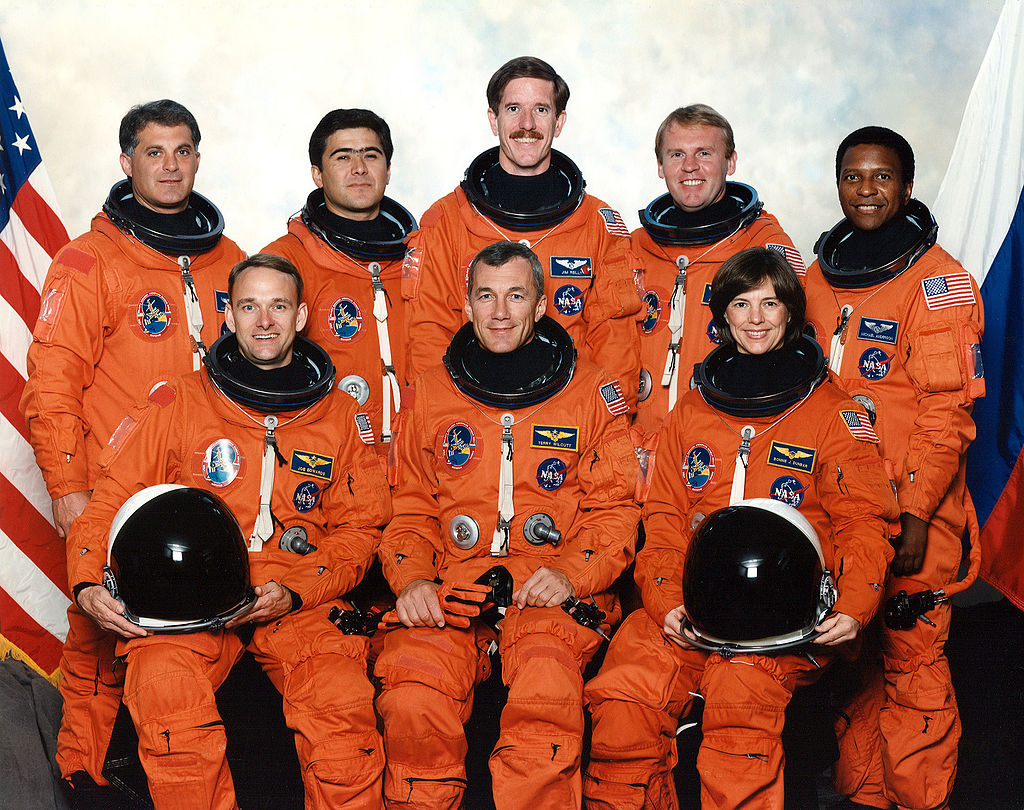 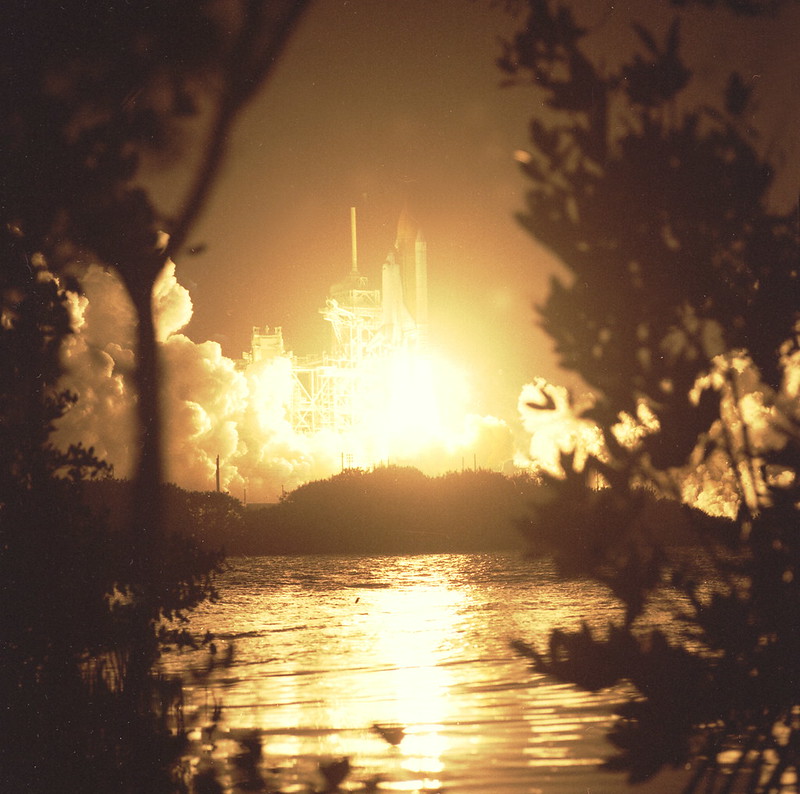 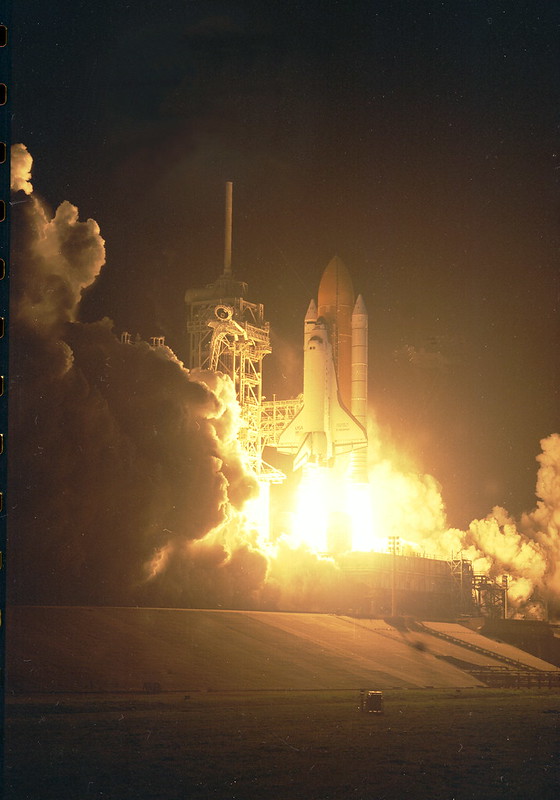 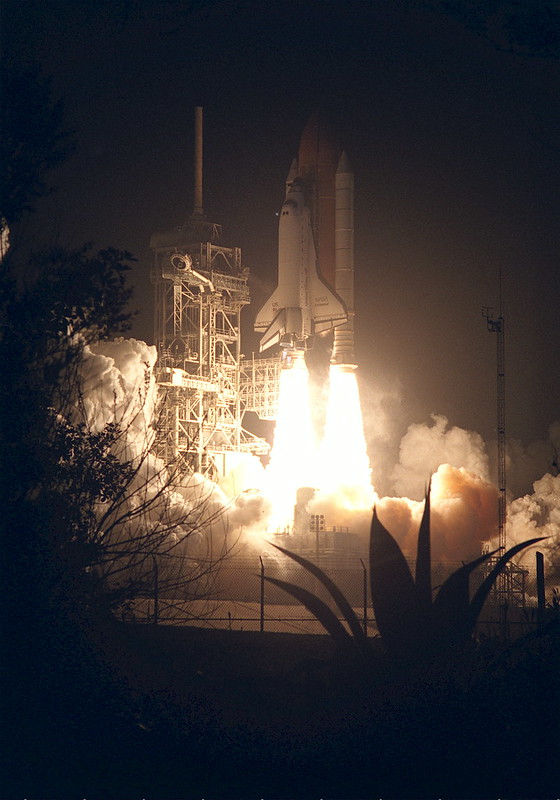 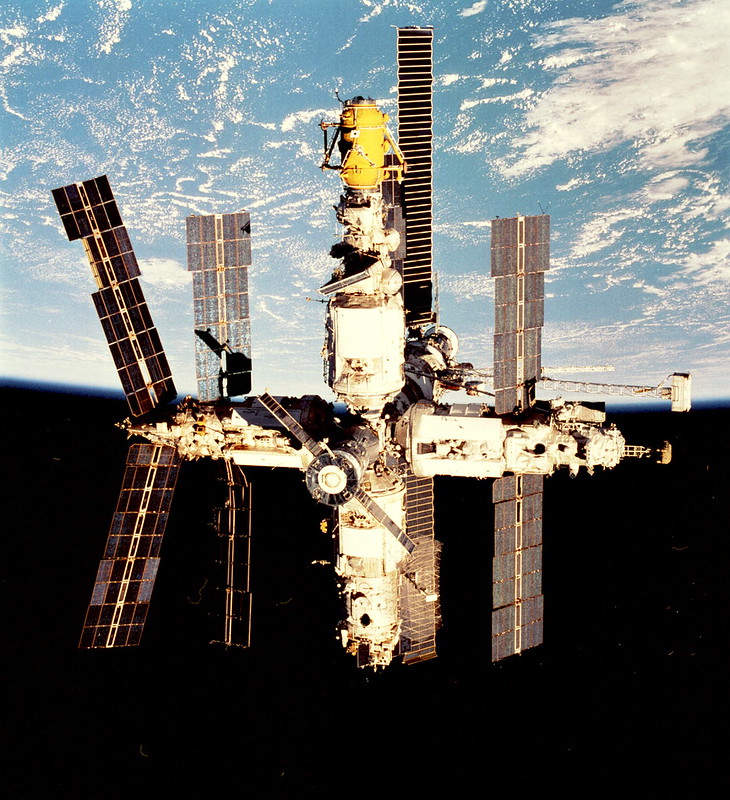 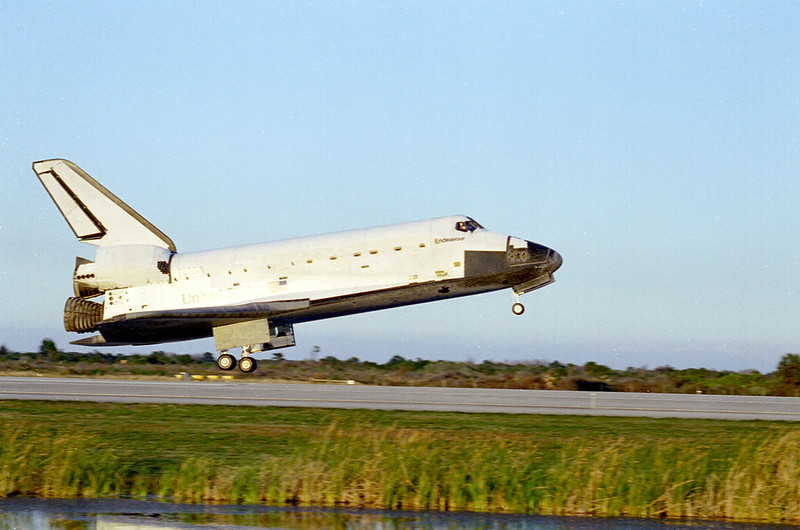 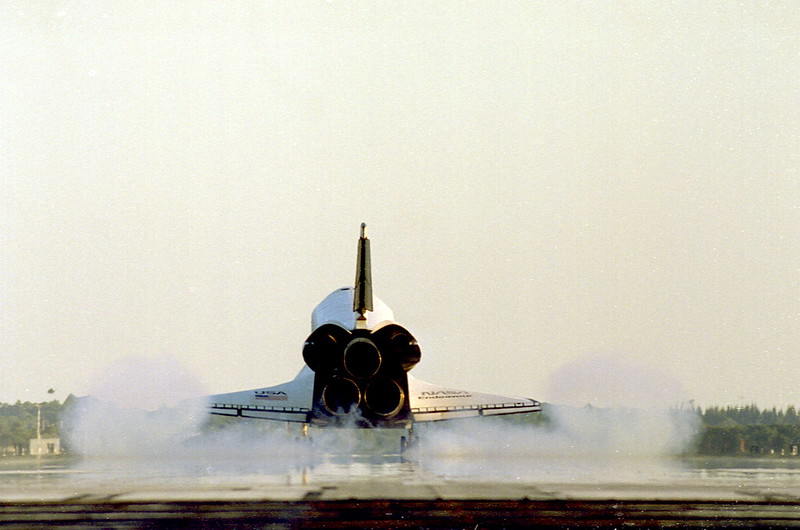 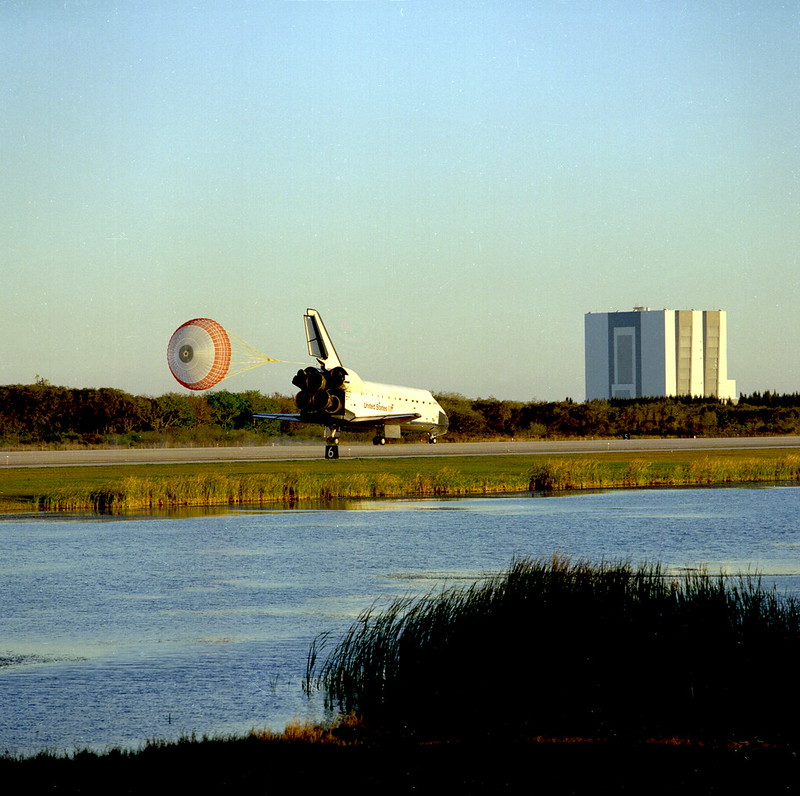 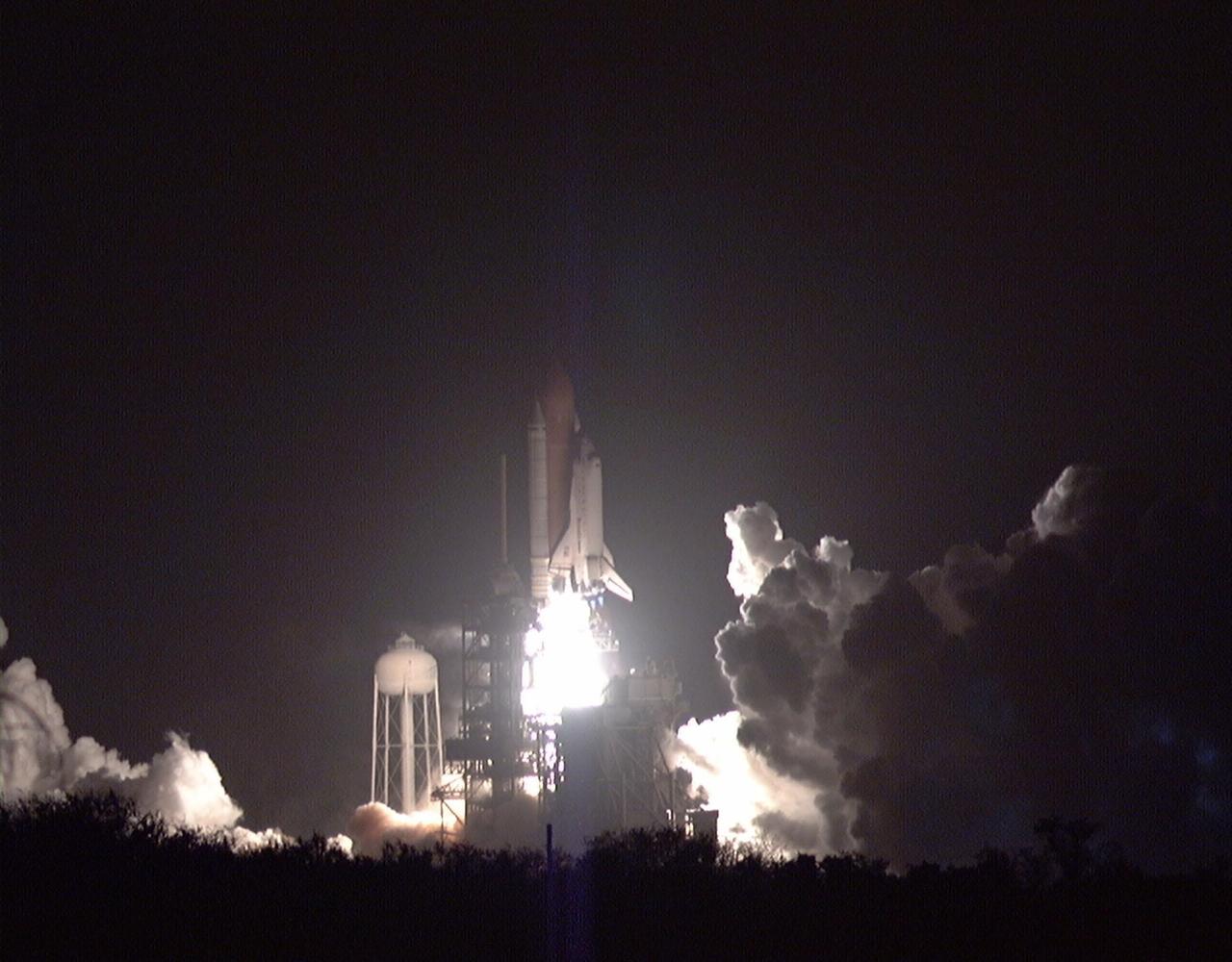 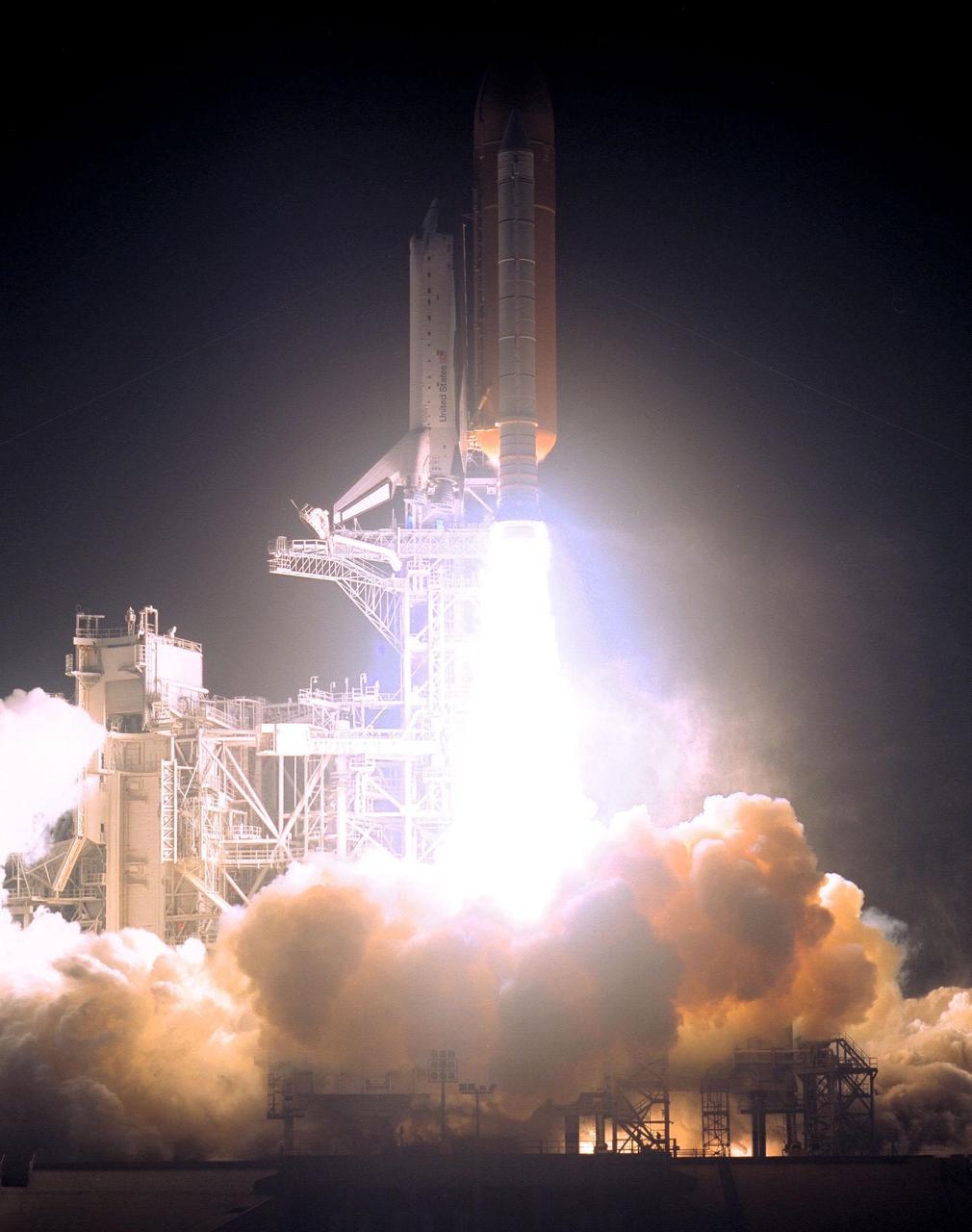 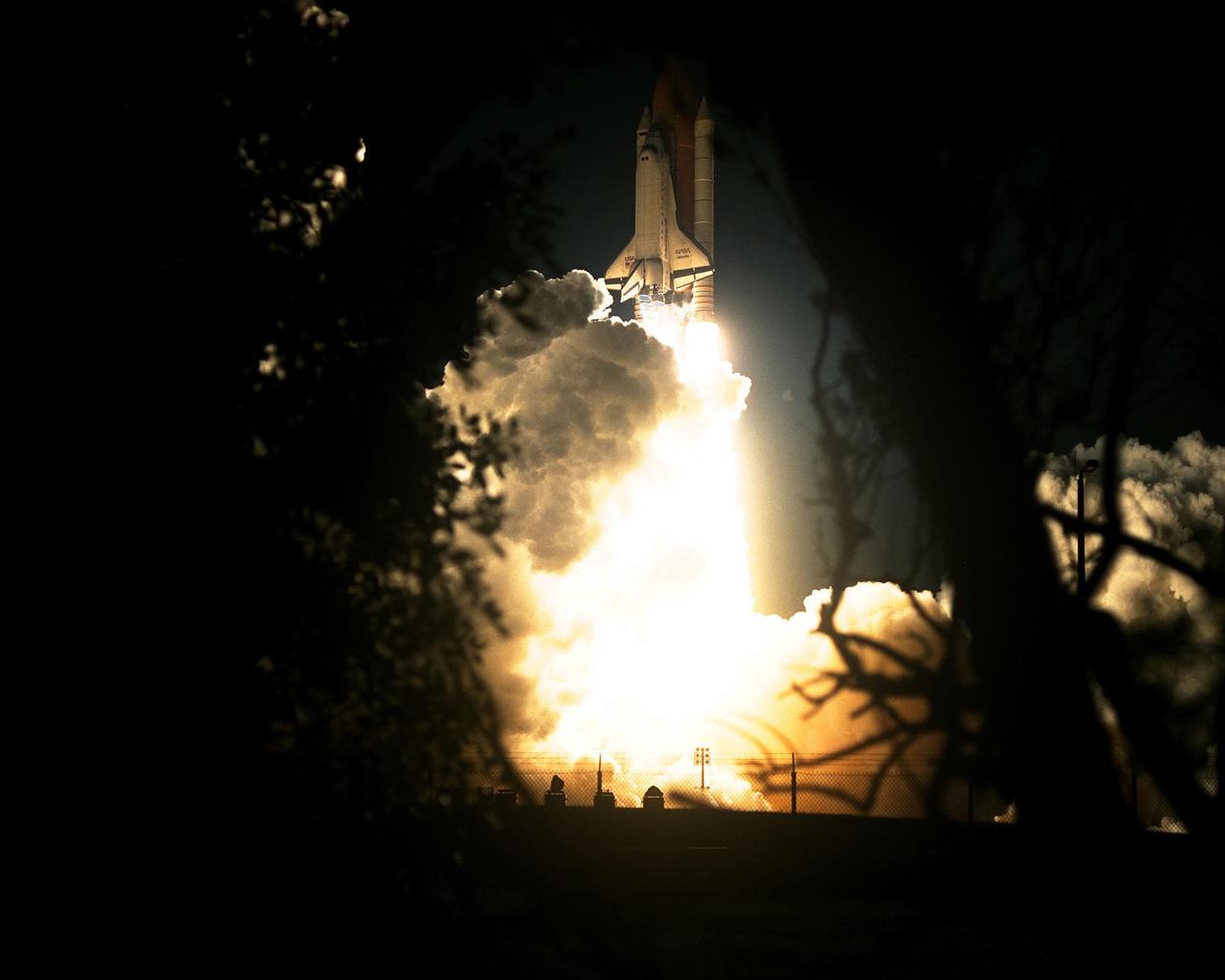 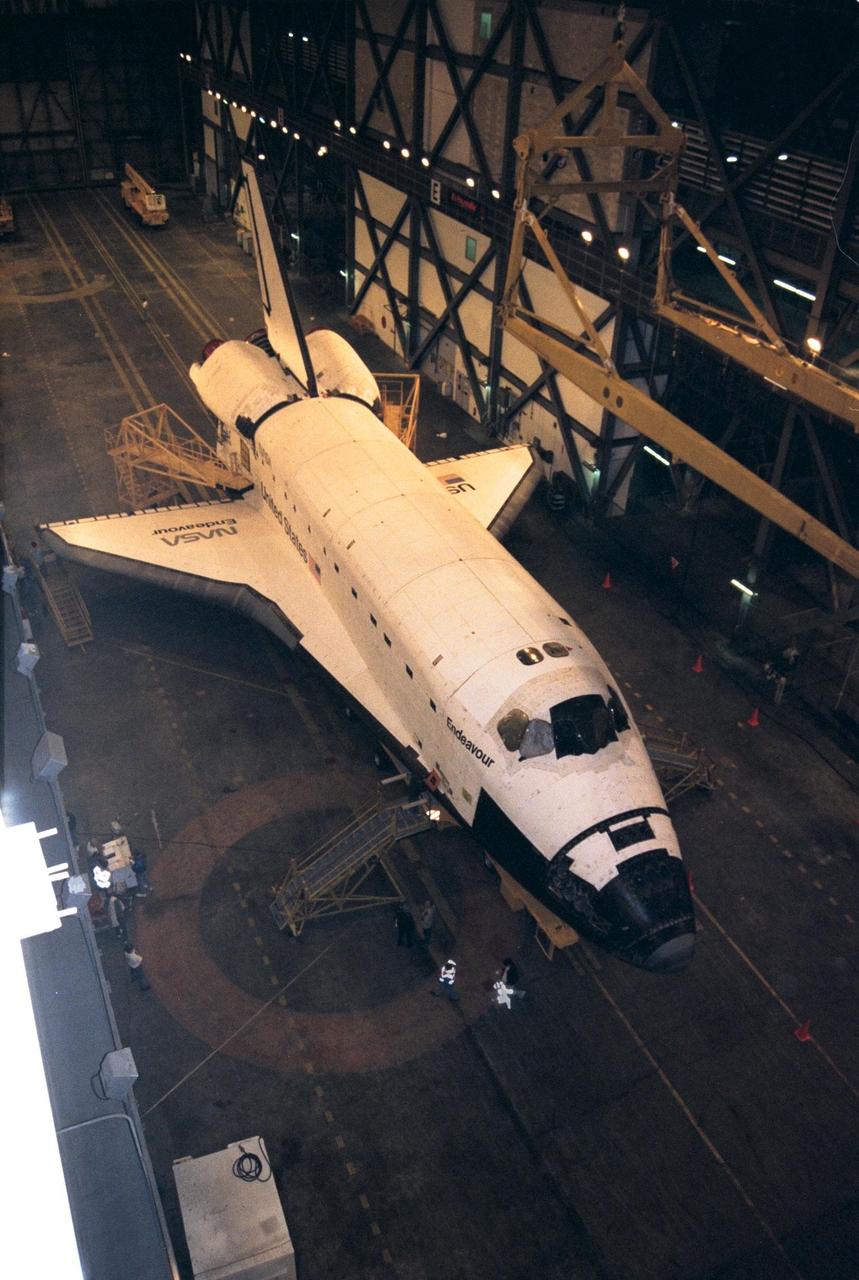 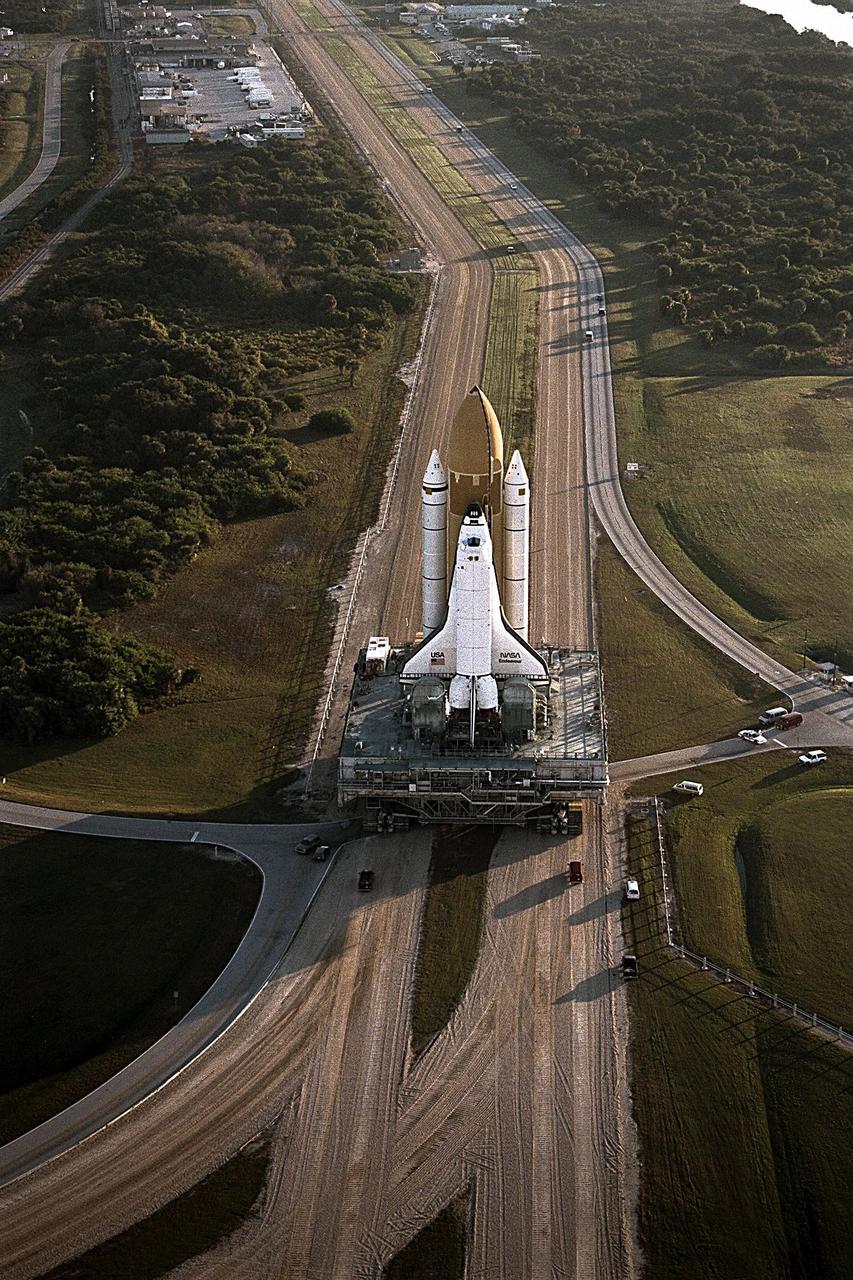 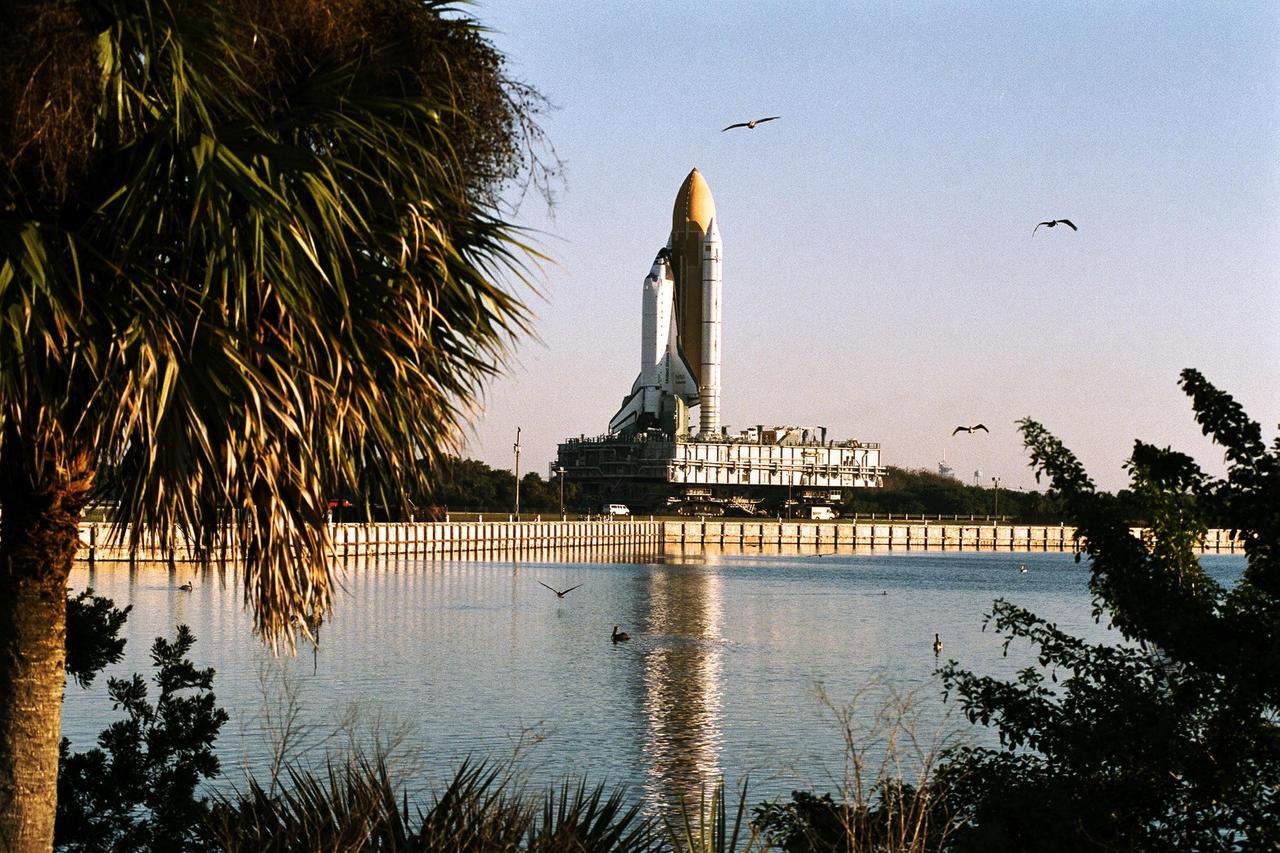 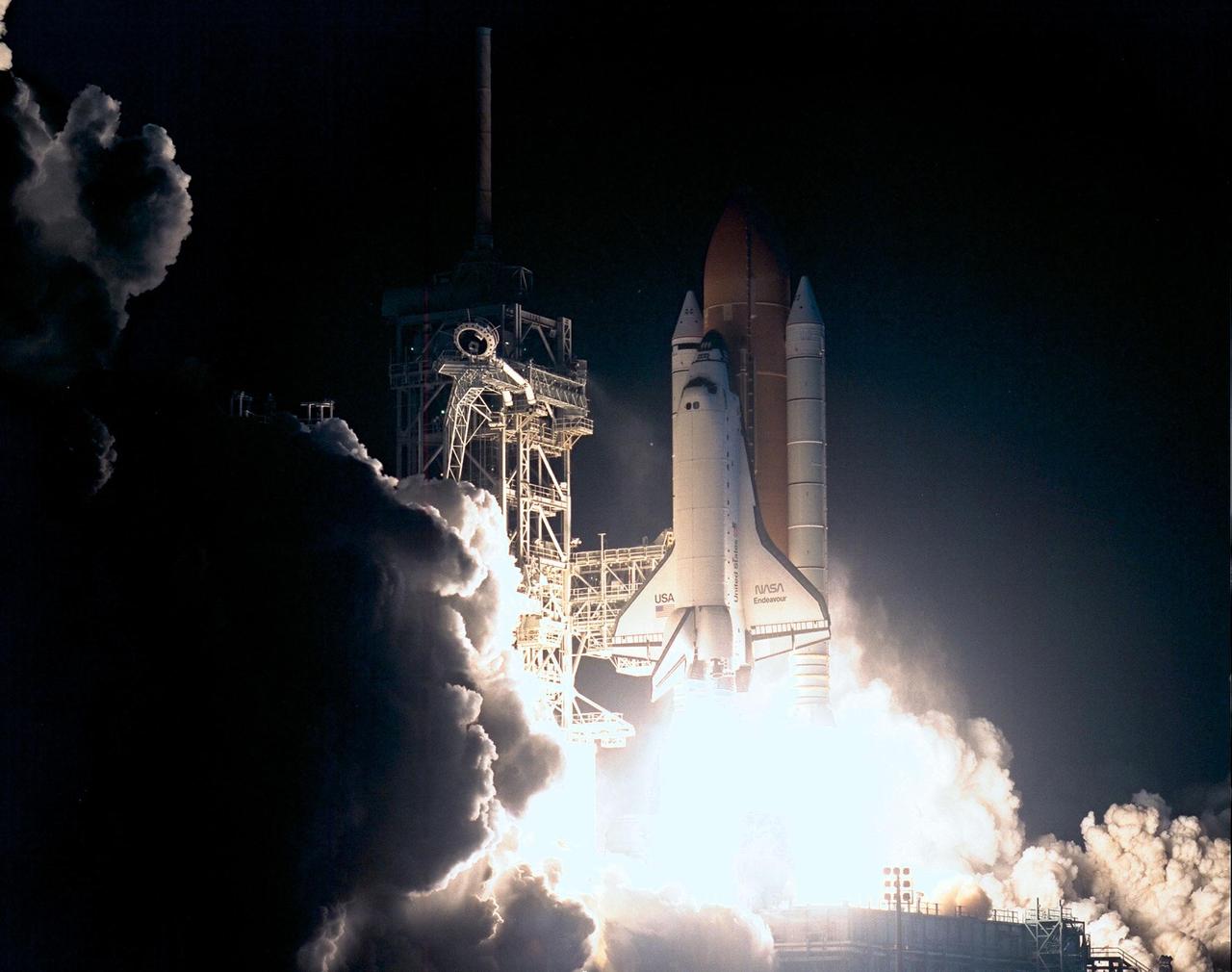 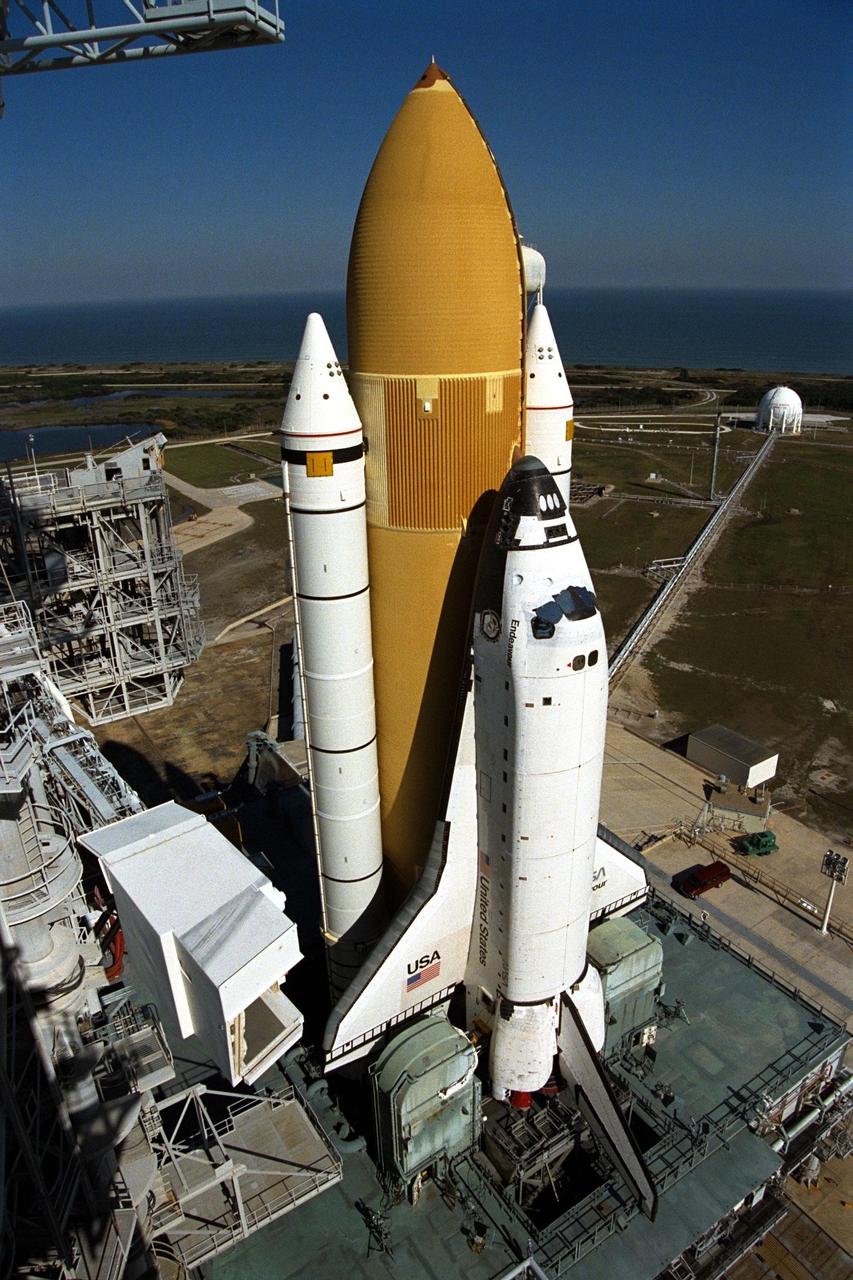 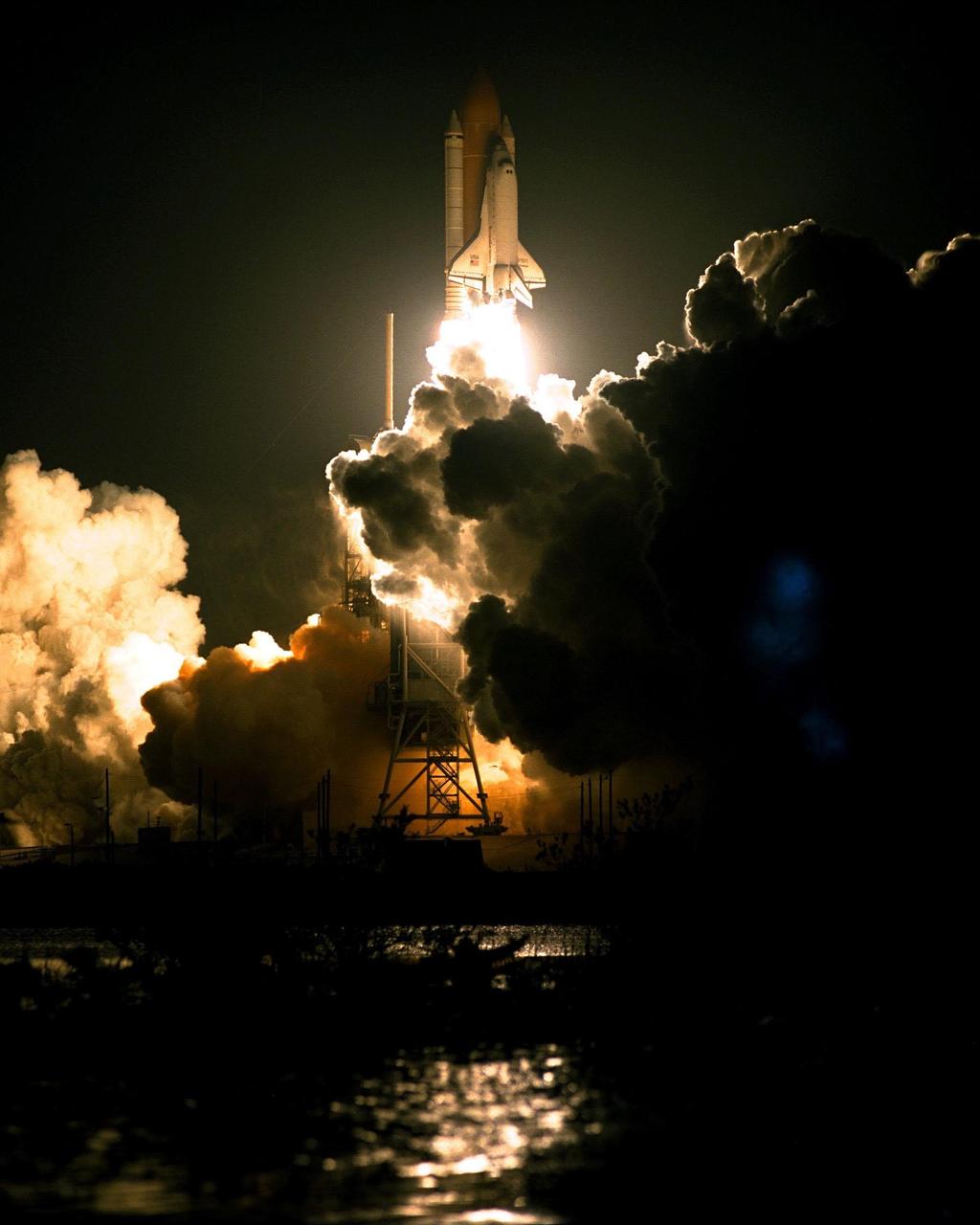 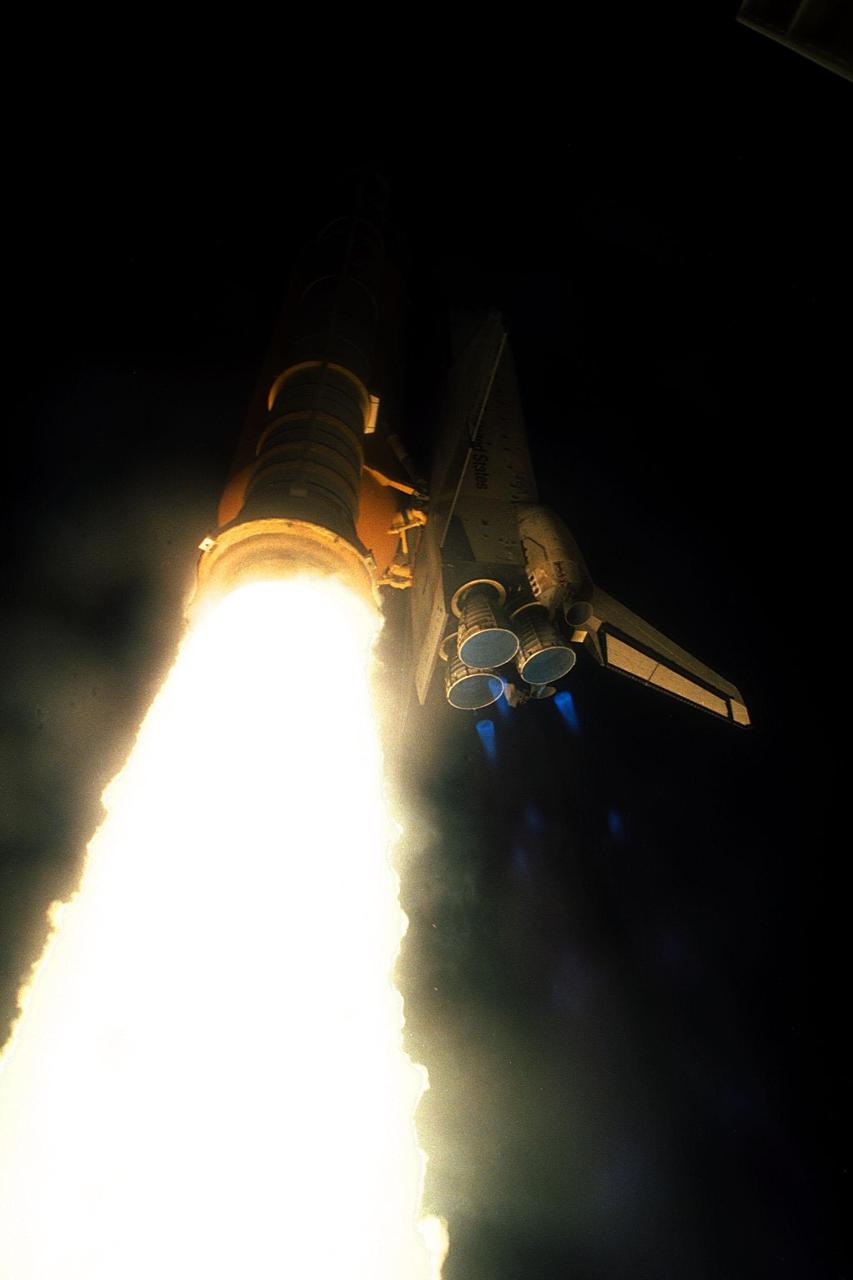 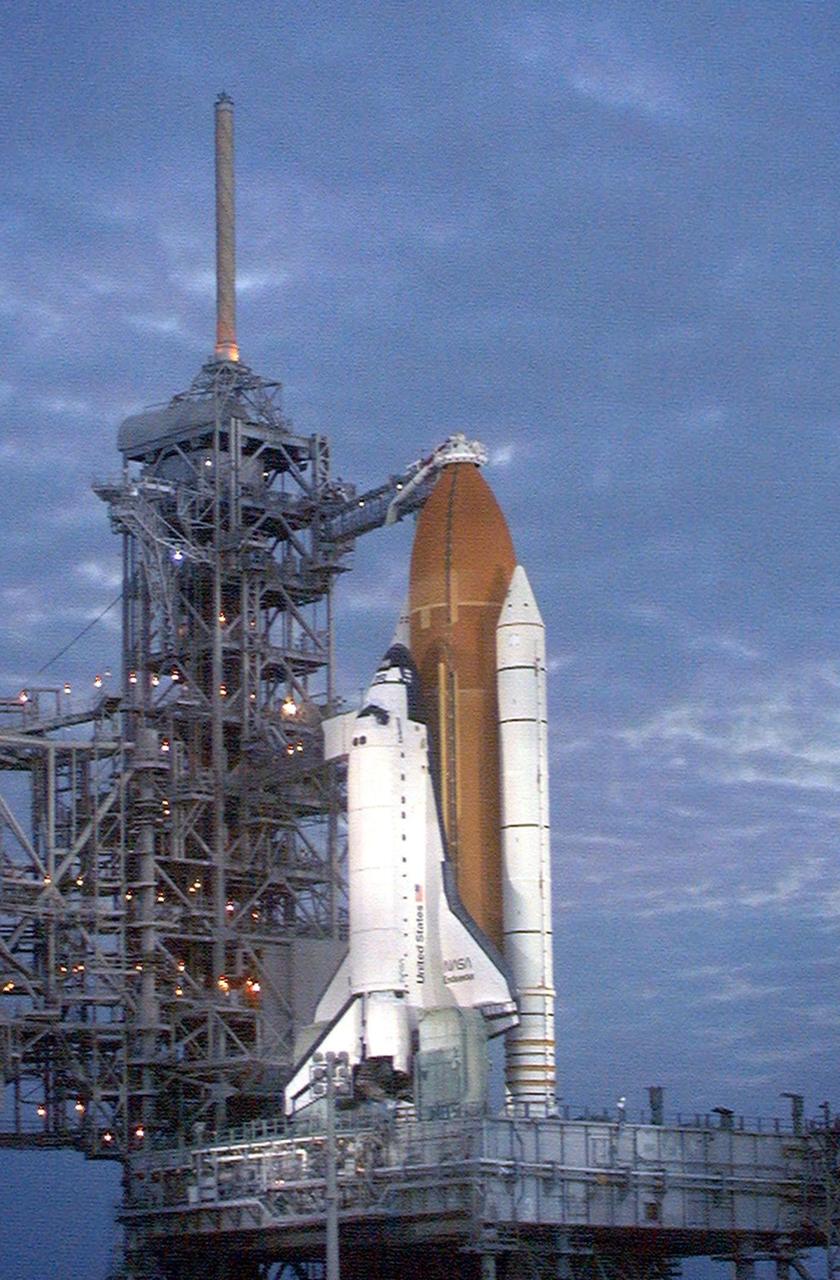