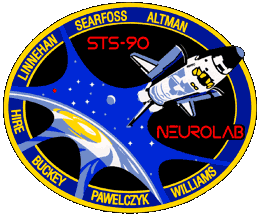 April 17, 1998 – 2:19:00 p.m. EDT. Launch was originally scheduled for April 16, 1998 but was postponed 24 hours to allow the replacement of Network Signal Processor Number Two, one of two network signal processors which relay data and voice communications between the Orbiter and ground controllers. April 17 launched occurred as scheduled with no delays.

This marked the final flight of the Spacelab pressurized laboratory module housed in the Space Shuttle payload bay. For this mission, the Spacelab module was configured as “Neurolab”, named in honor of dedicated research on the nervous system.

Neurolab contained a total of 26 investigations on the nervous system. Test subjects included the astronauts, rats, mice, crickets, snails and fish. Neurolab was a cooperative effort between NASA and the space agencies of Canada, France, Germany, Europe and Japan.

All experiments were conducted as planned, with the exception of some involving neonatal (newborn) rats. A high percentage of the neonatal rats suffered unexplained deaths during the mission, severely hampering the research that was intended to be performed on them.

A week into the mission, the crew used aluminum tape to bypass a malfunctioning valve in the Regenerative Carbon Dioxide Removal System. Had the bypass not worked, the mission could have been cut short.

A decision was made to cancel an optional one-day extension of the mission due to an abundance of scientific data already generated and a forecast for deteriorating landing weather conditions. 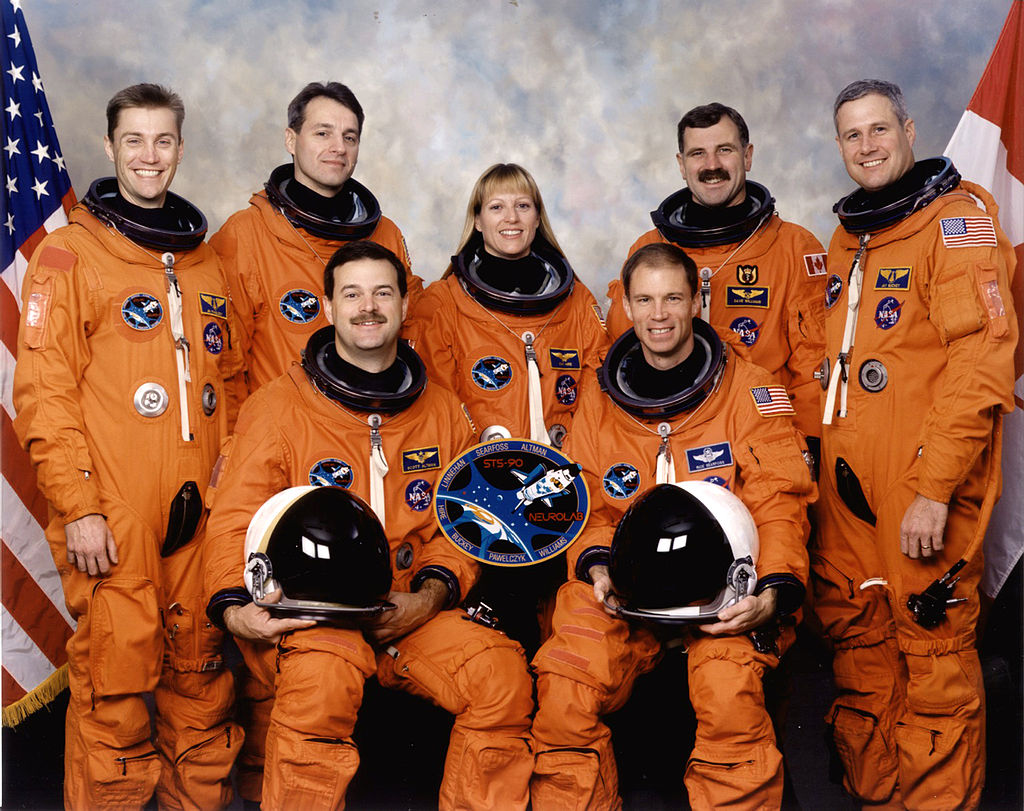 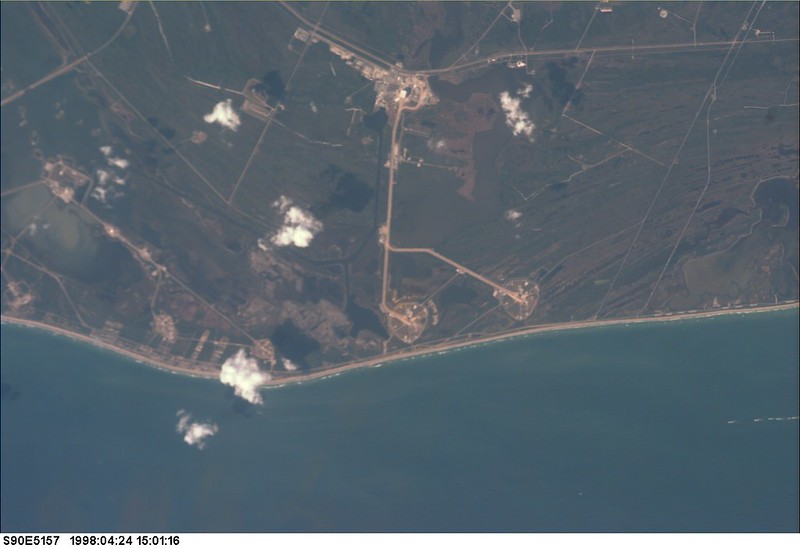 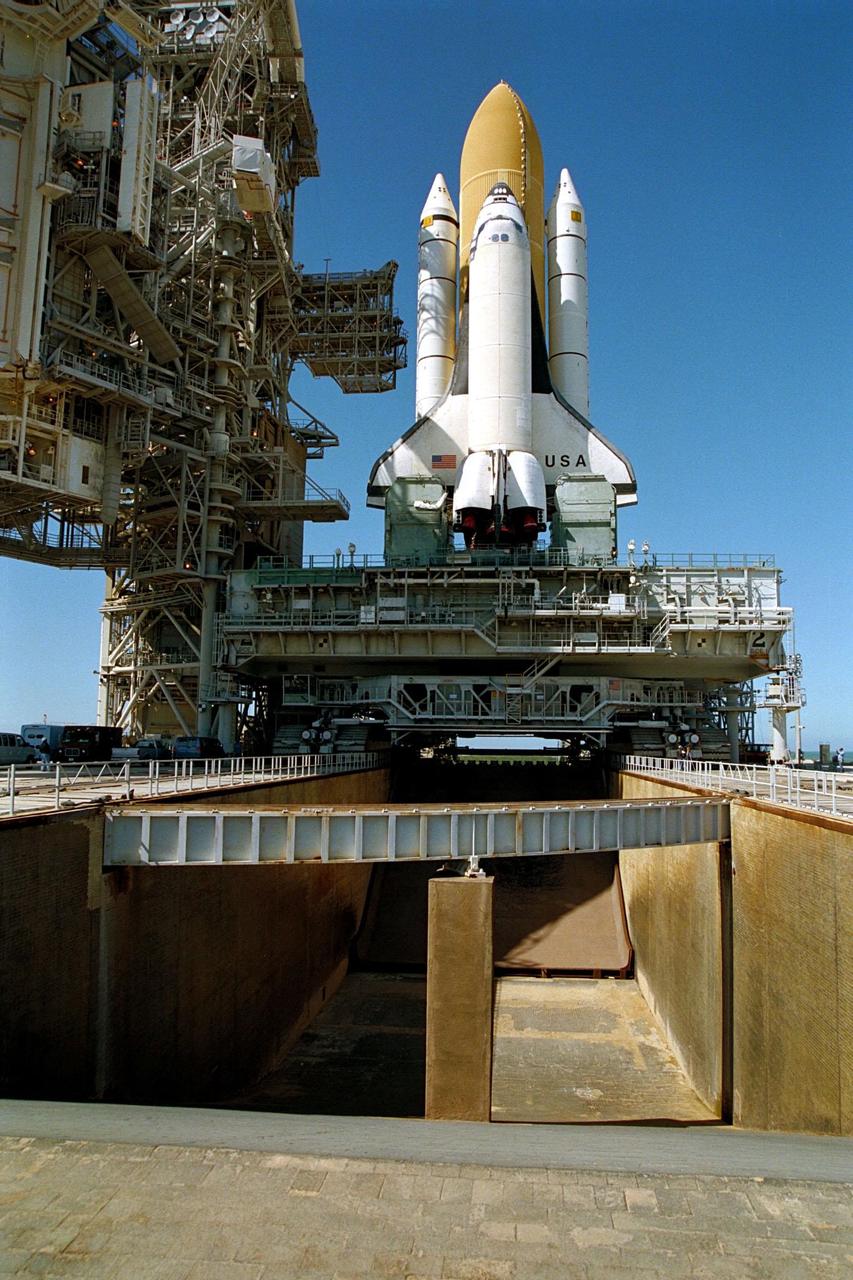 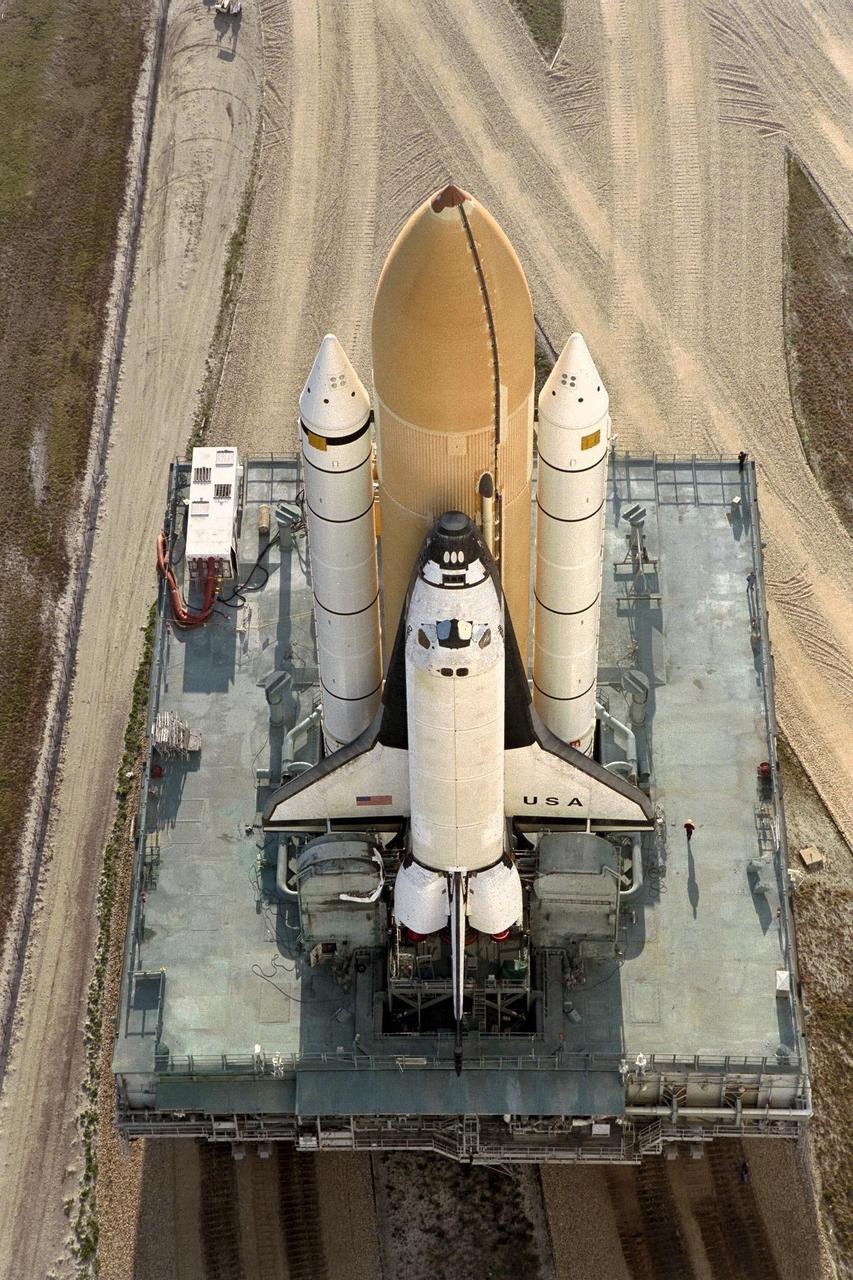 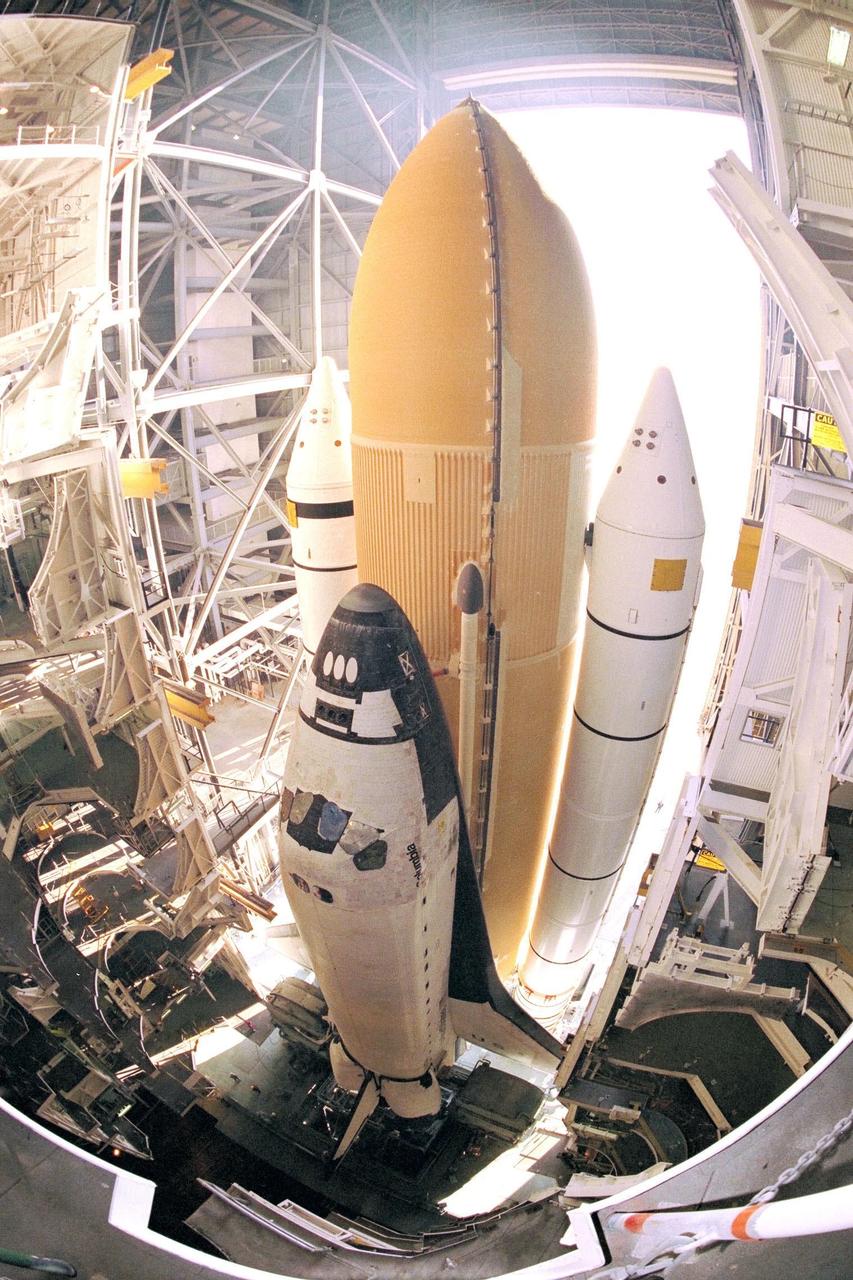 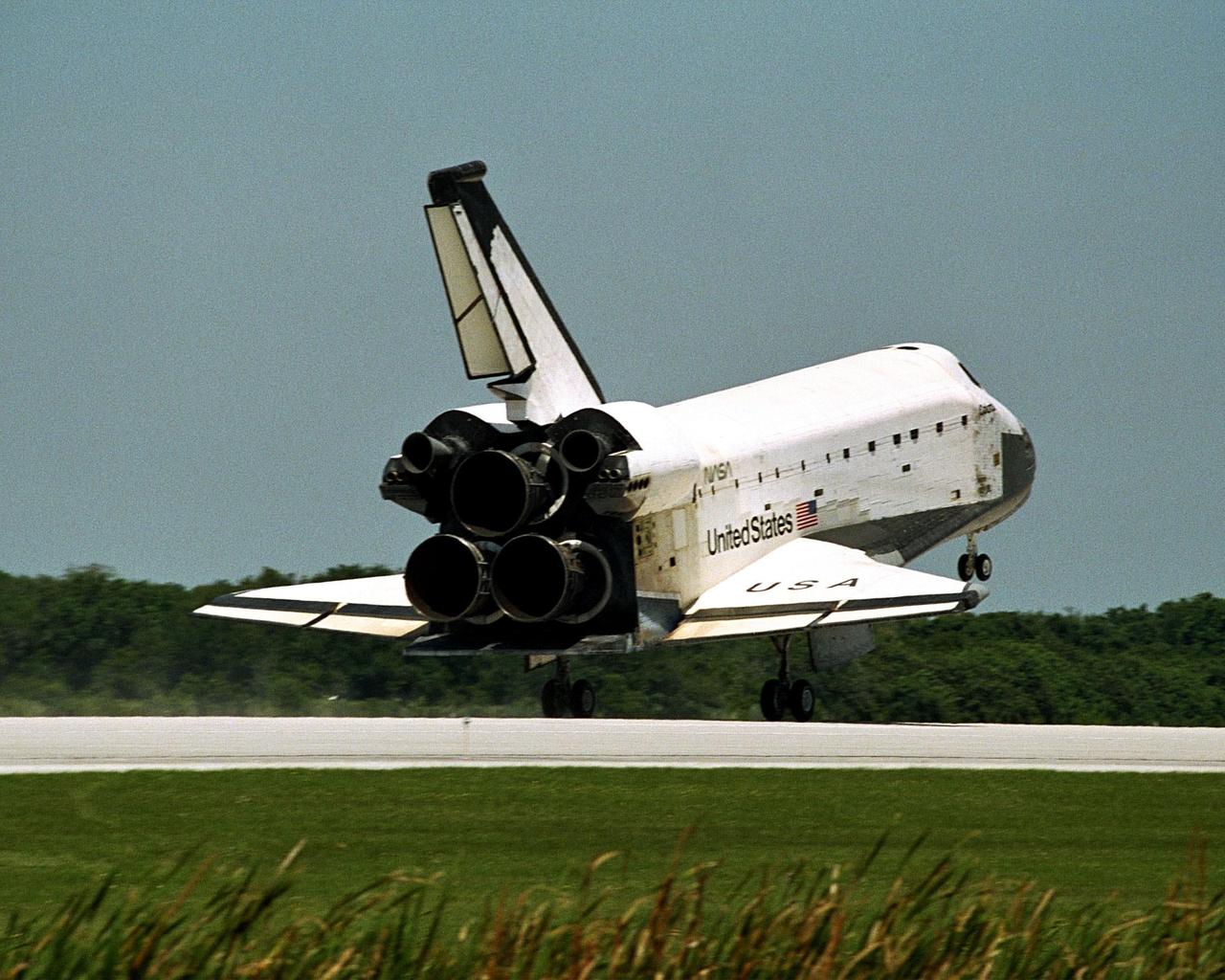 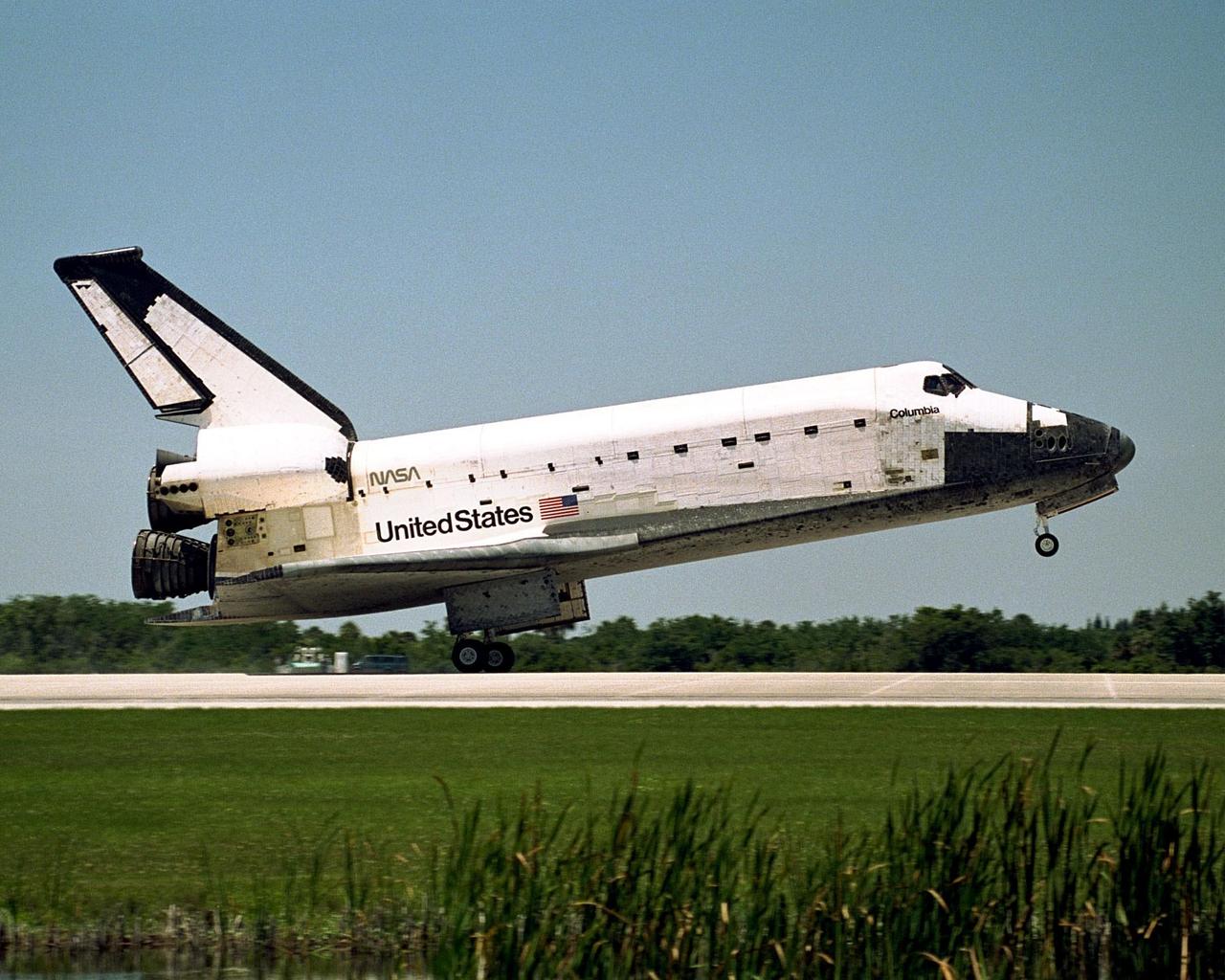 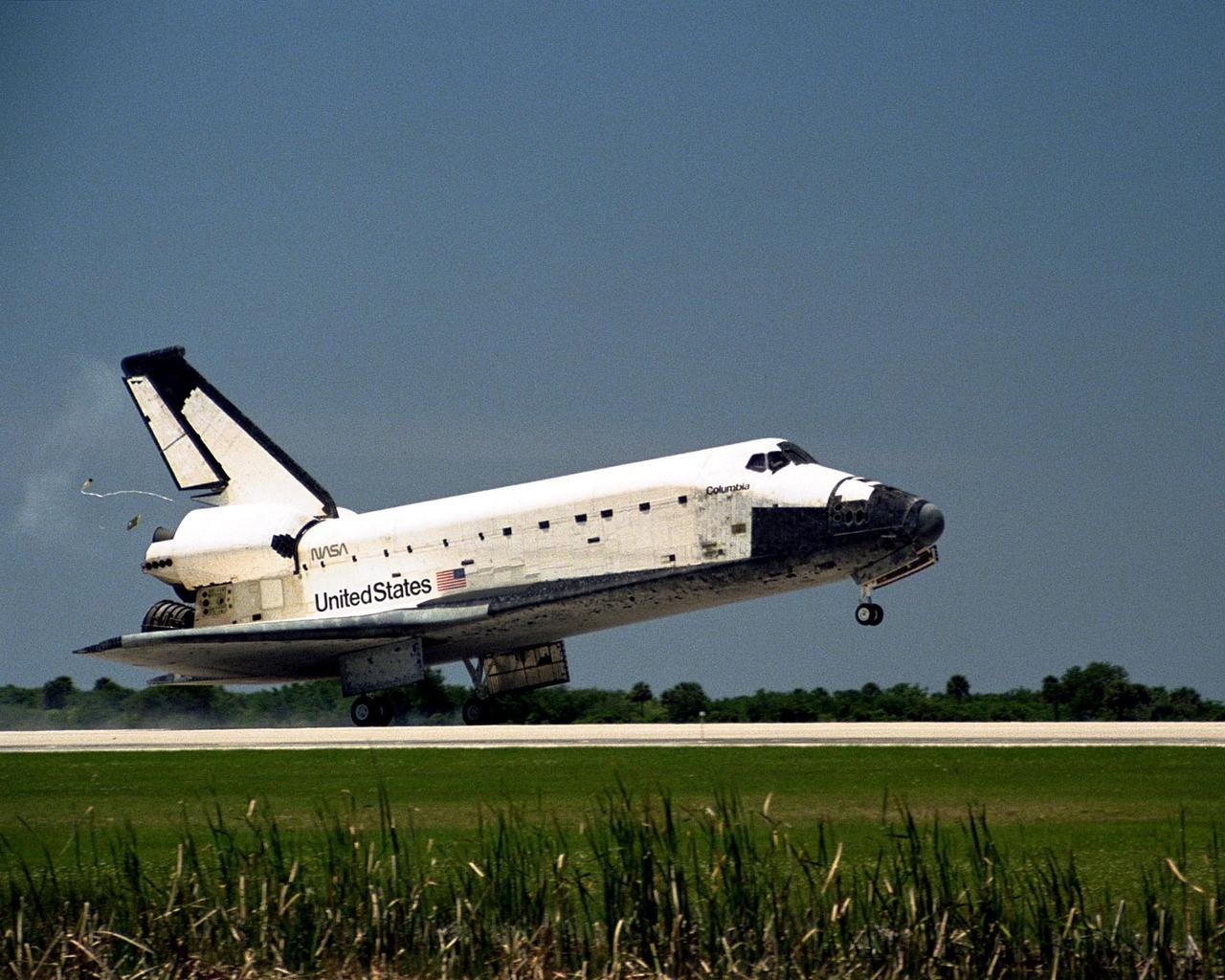 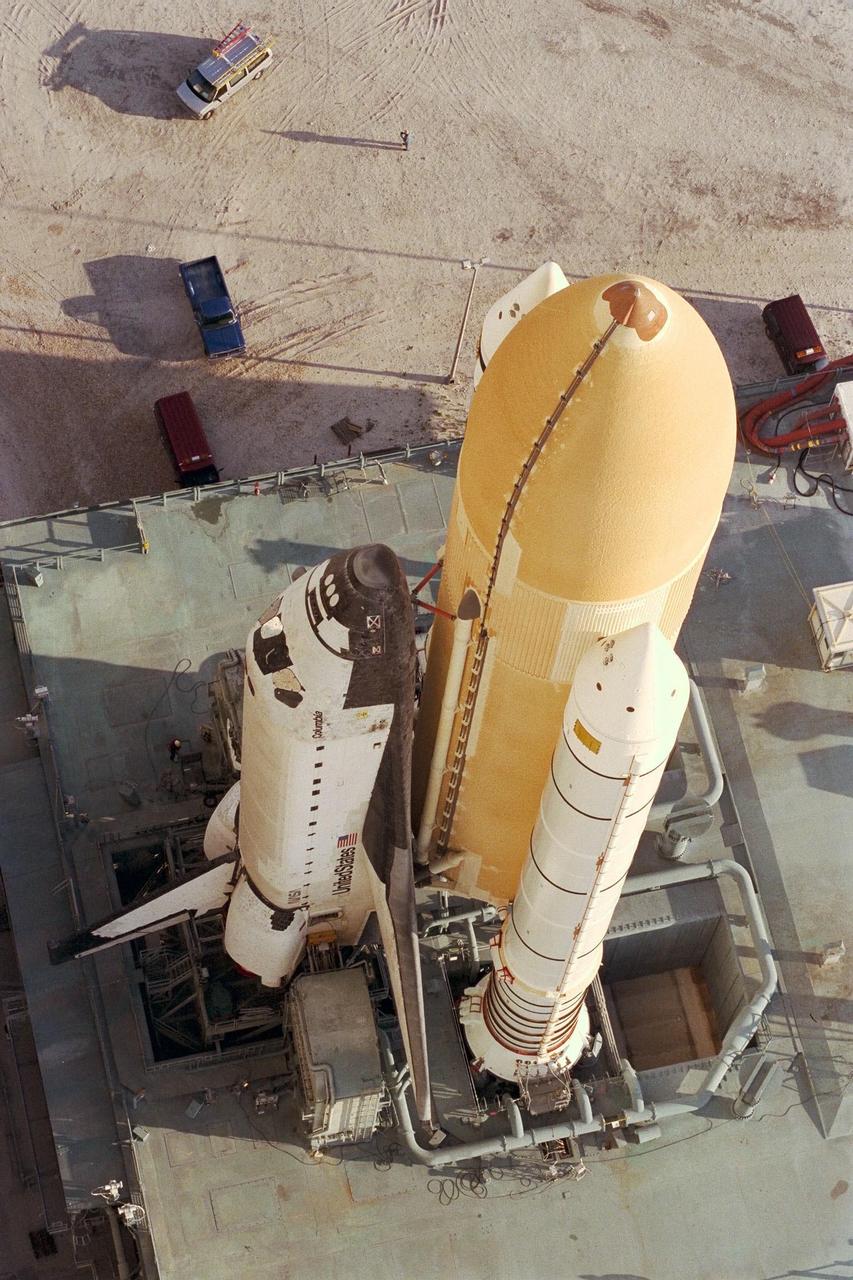 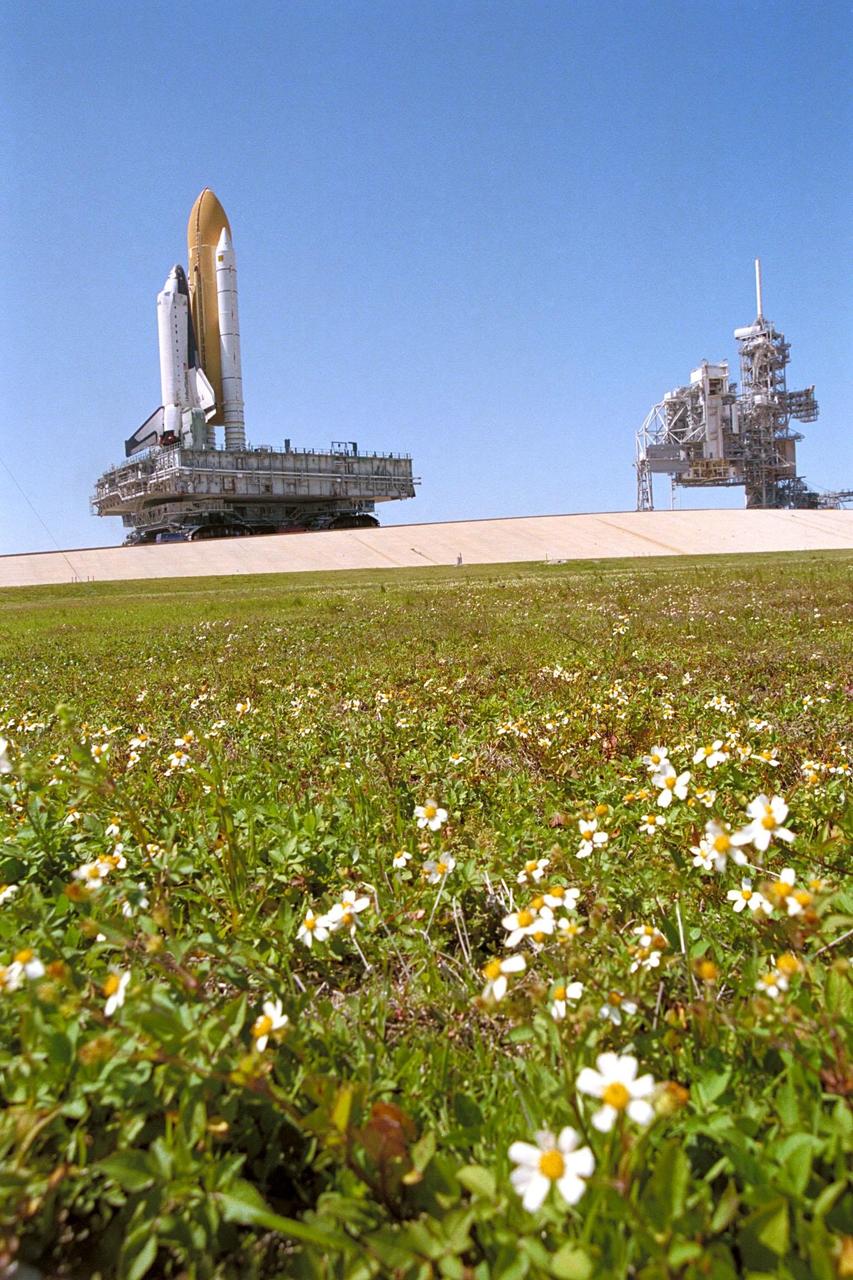 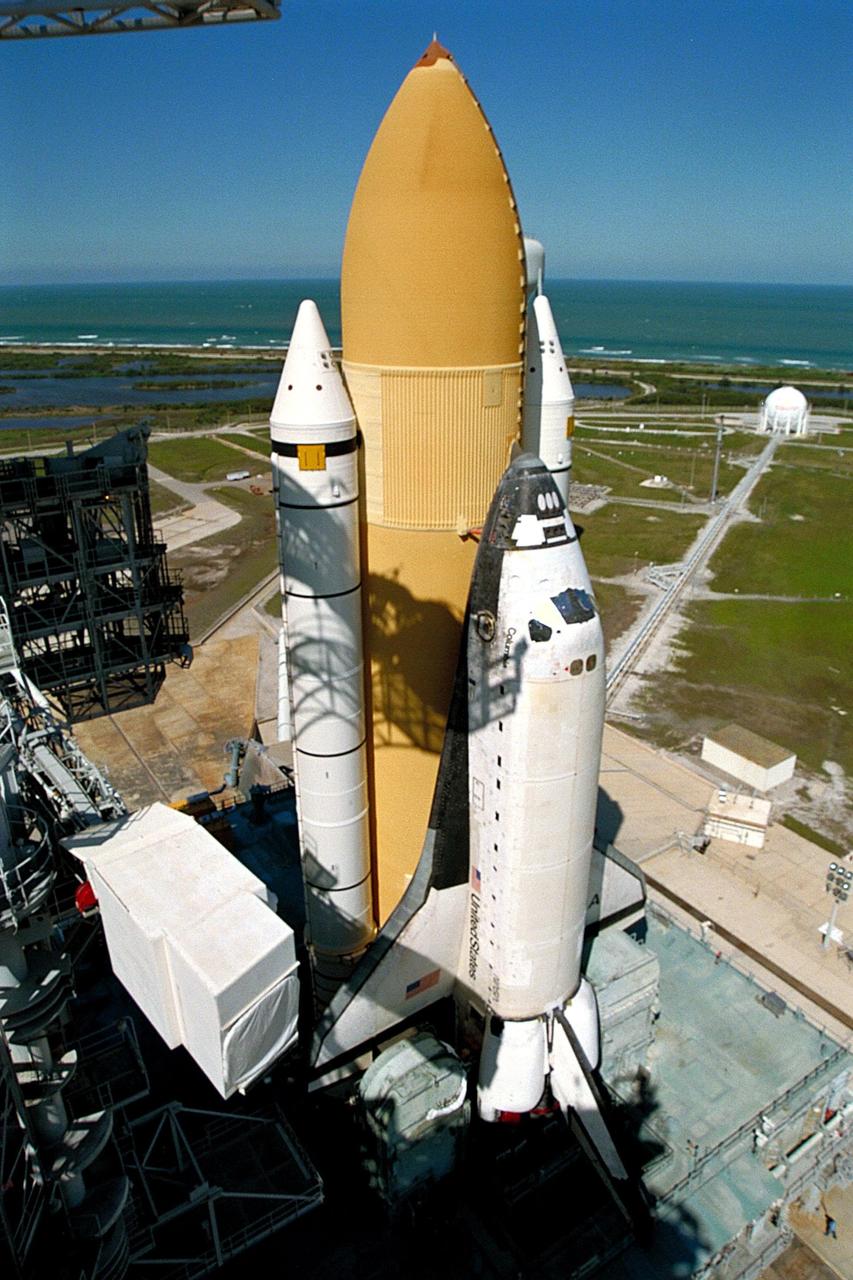 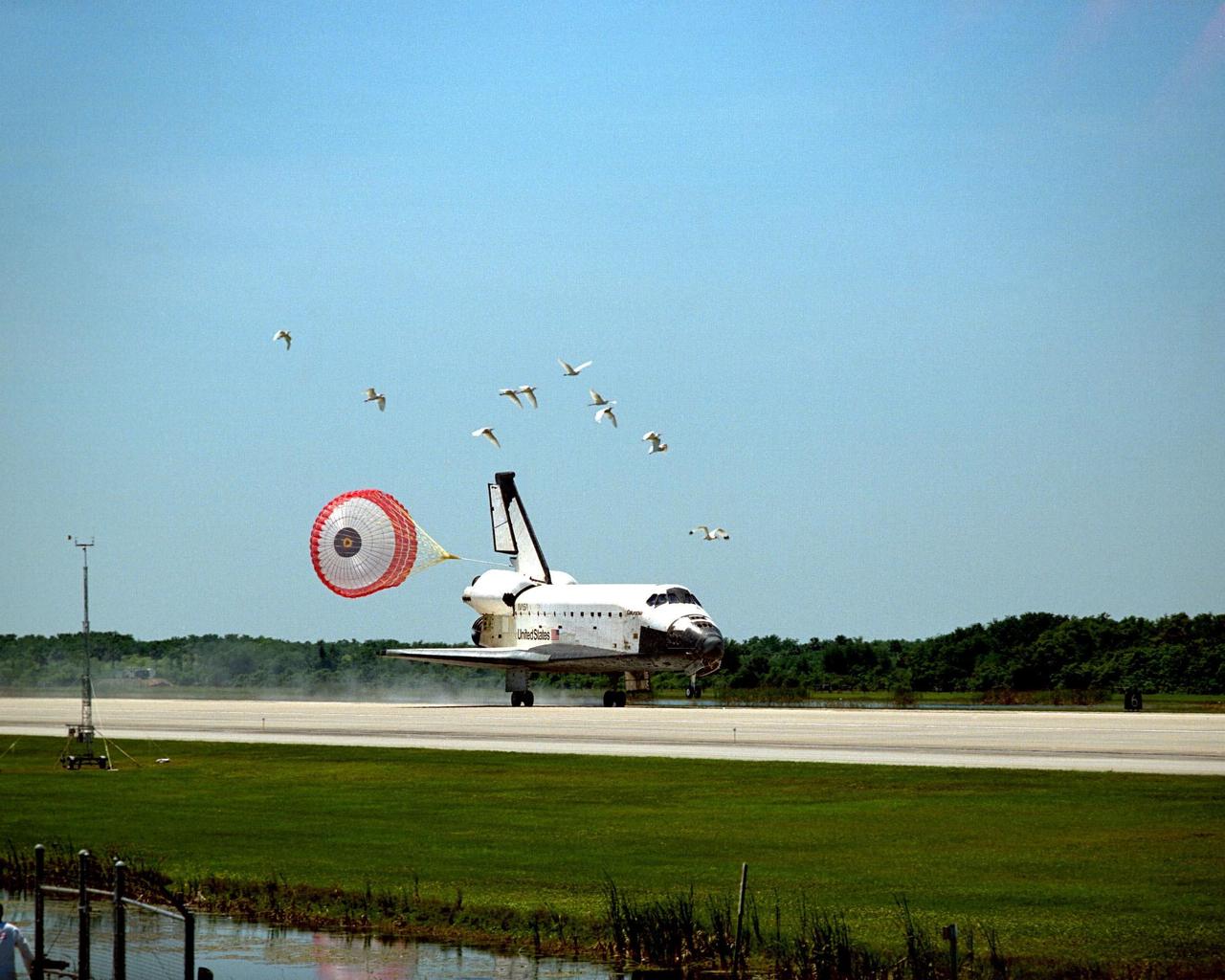 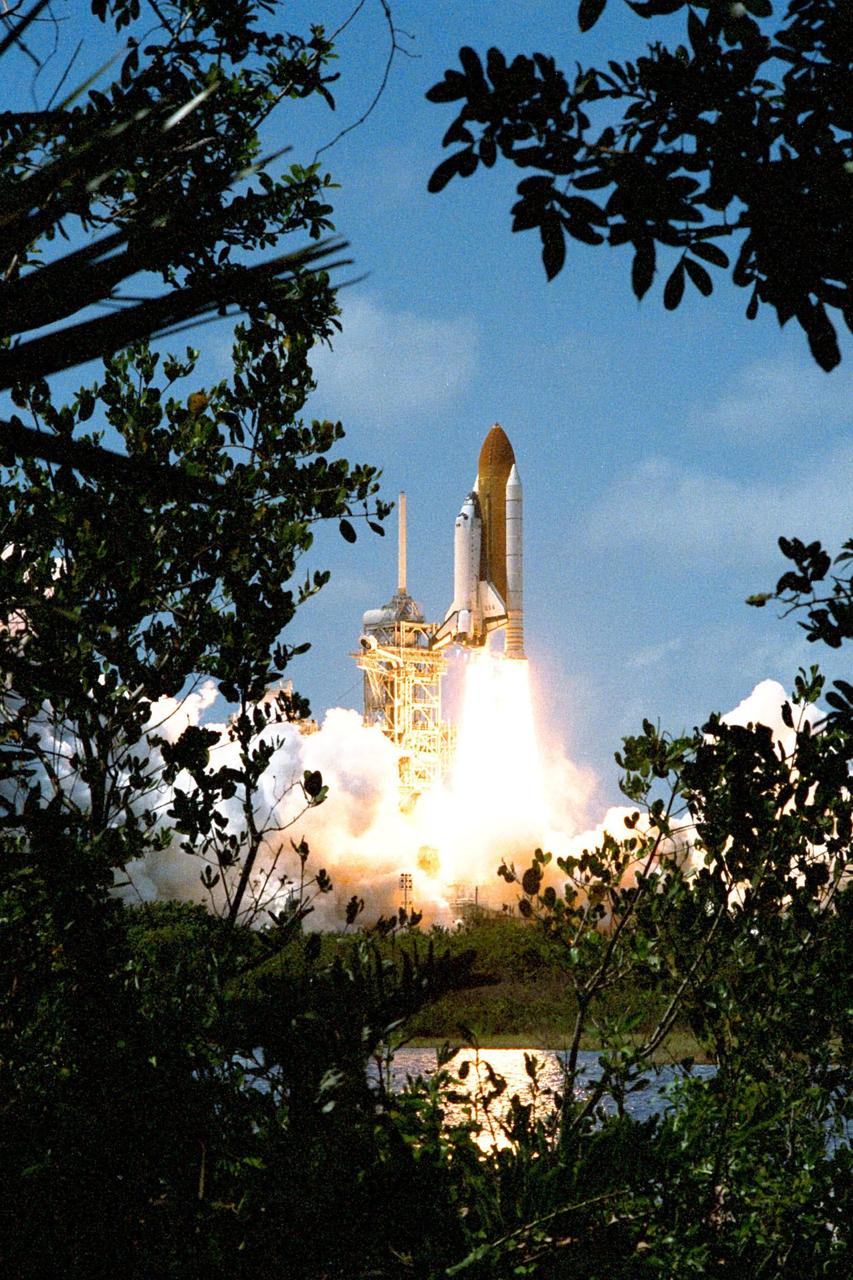 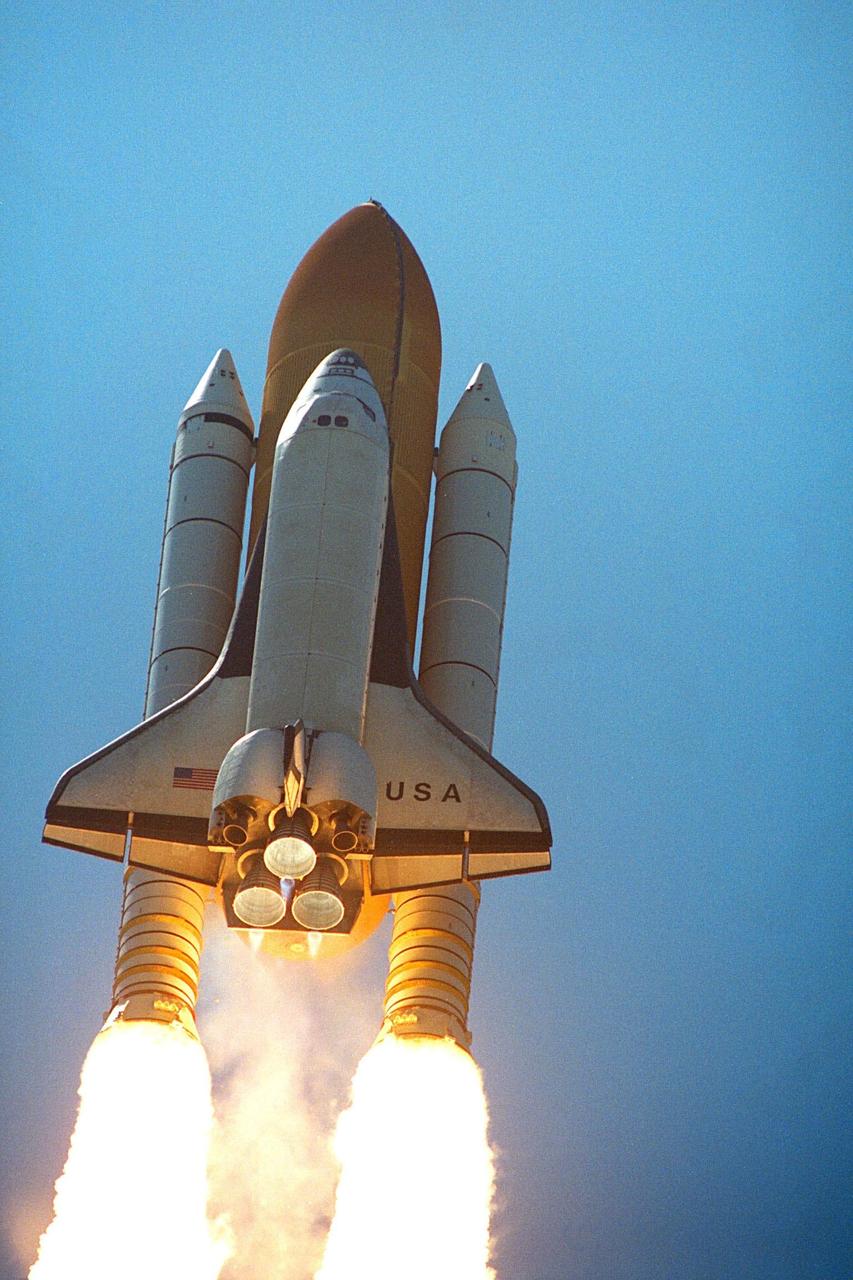 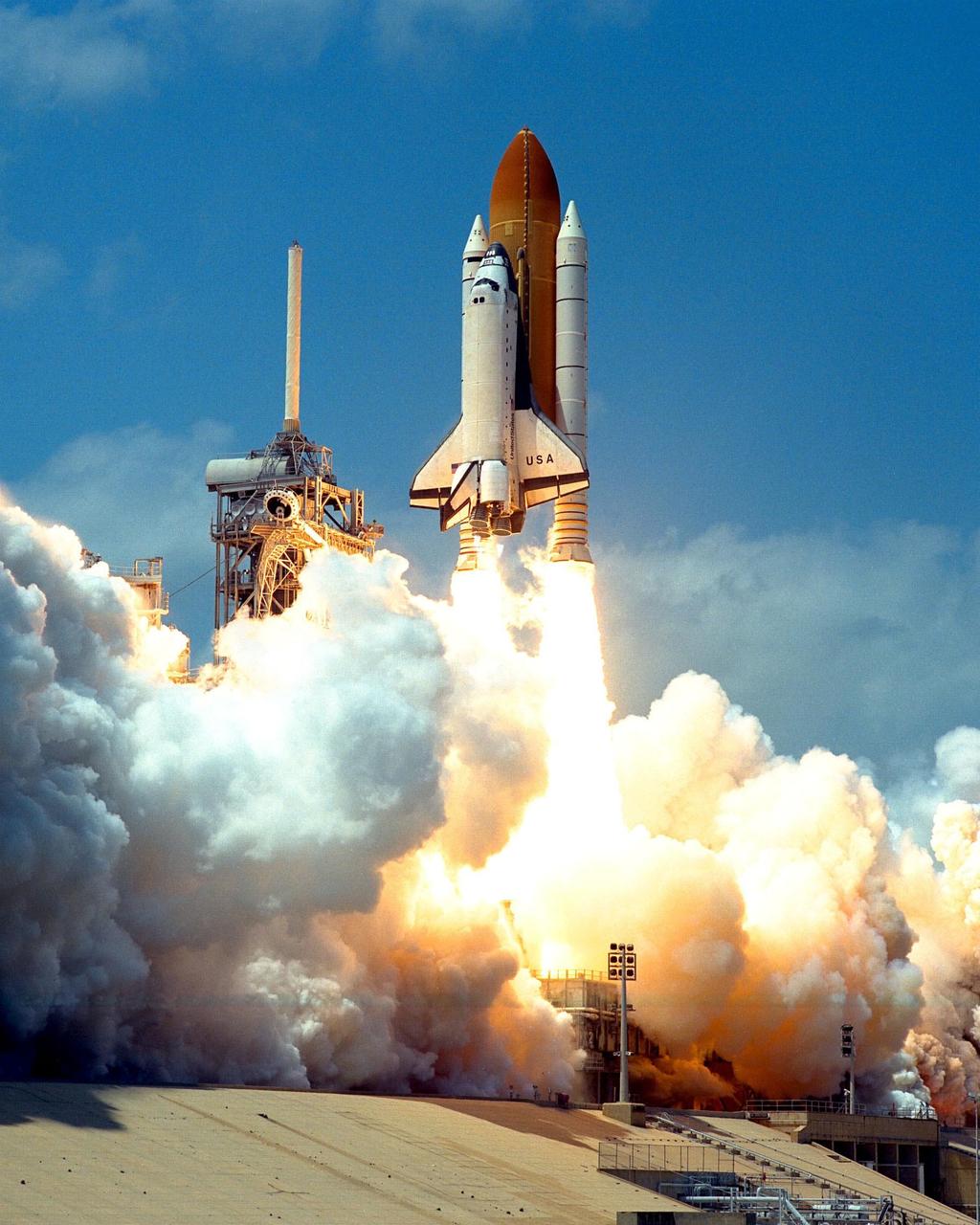 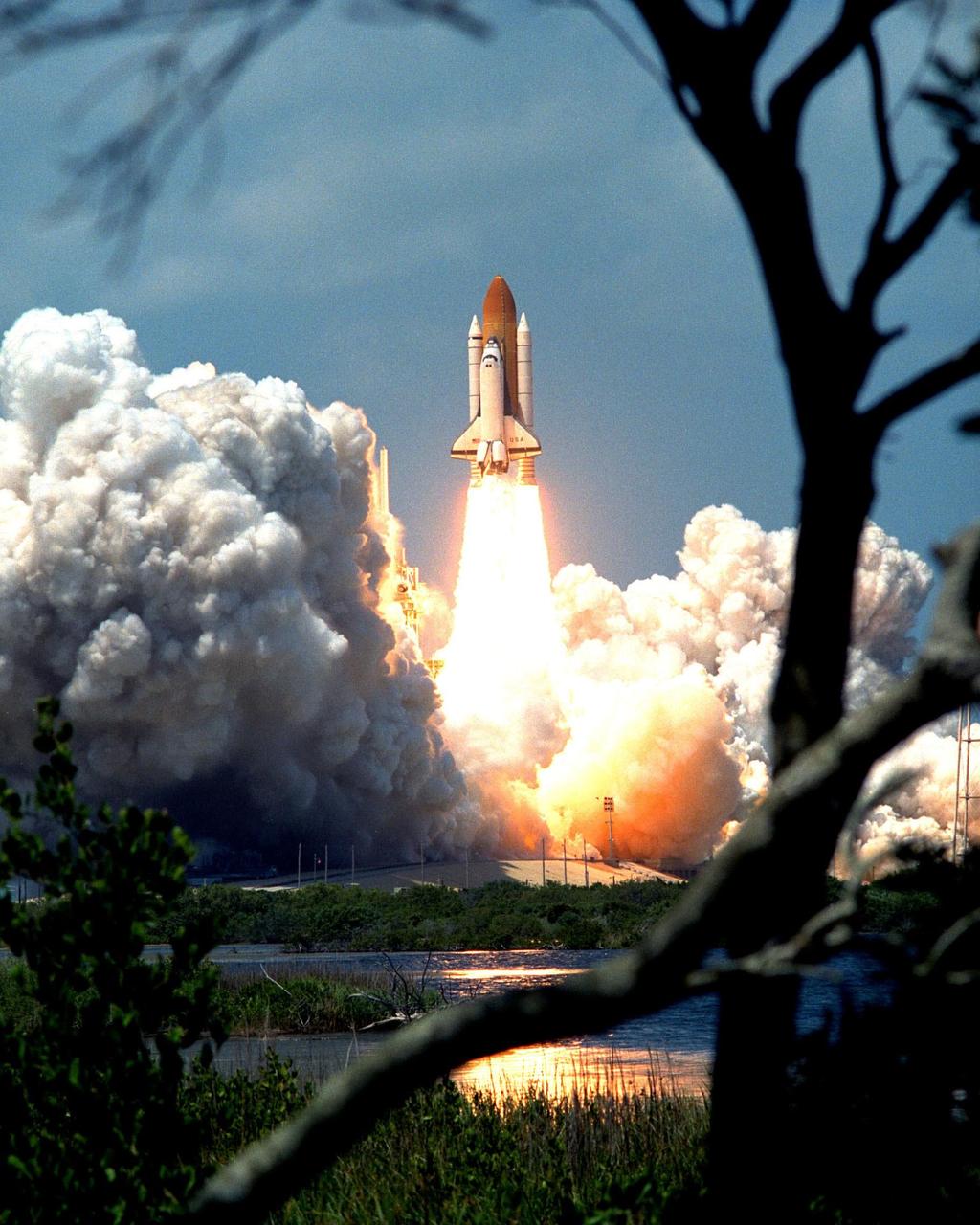 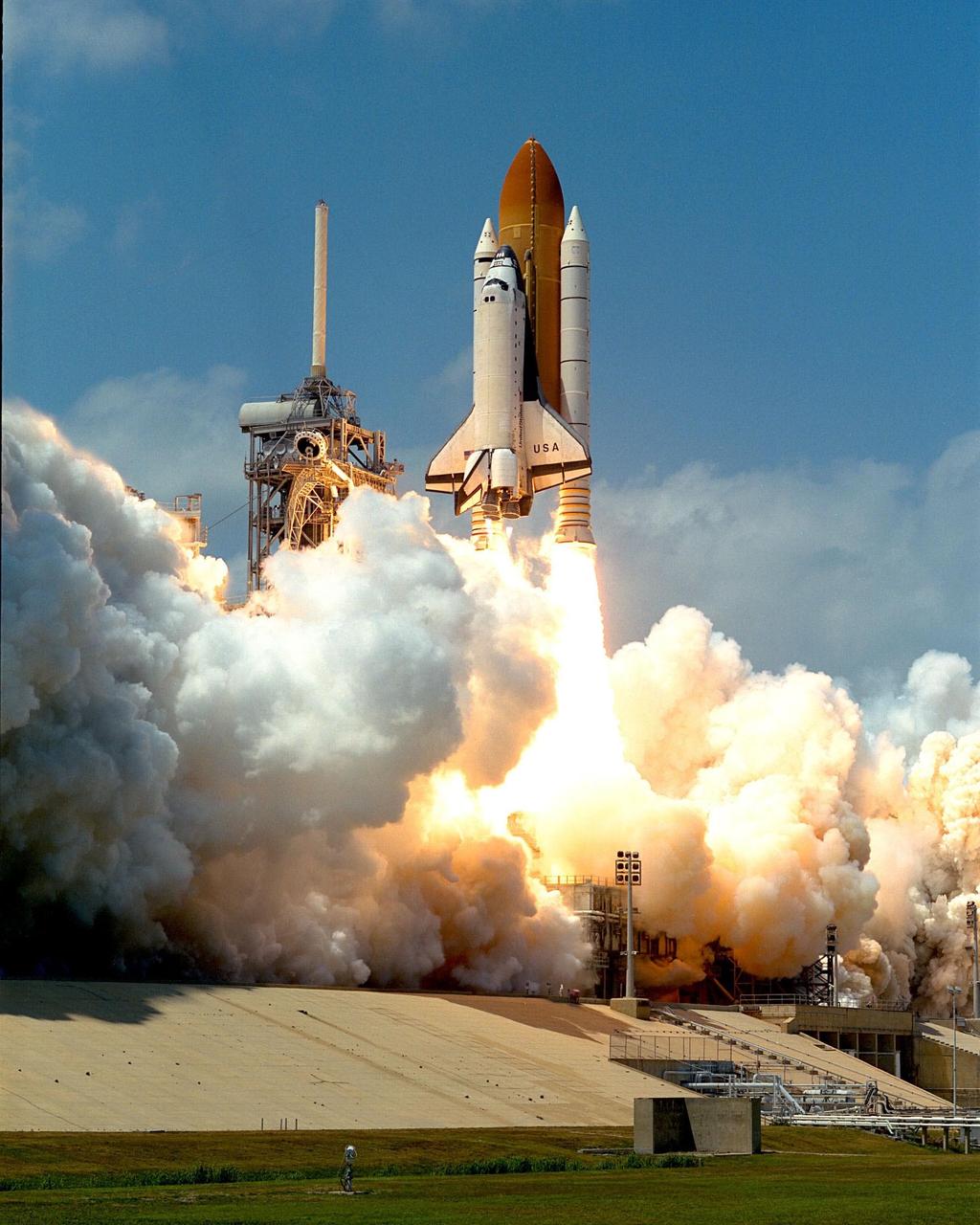 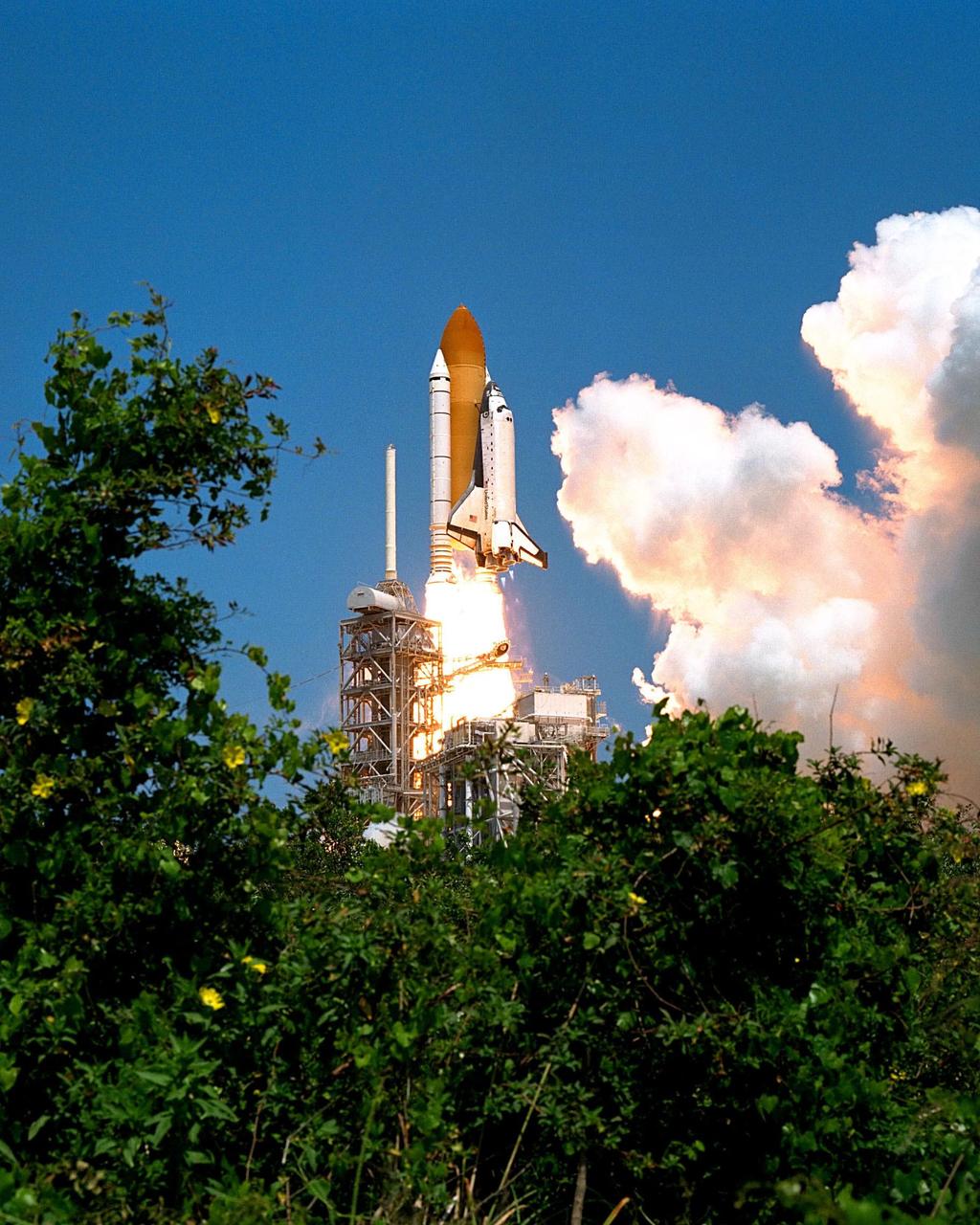