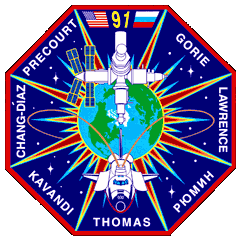 Discovery docked with Mir at 12:58 p.m. EDT on June 4, 1998. Hatches between the two spacecraft were opened at 2:34 p.m. EDT the same day. Upon hatch opening, astronaut Thomas was officially transferred to the STS-91 crew, completing a 130-day stay aboard Mir.

The transfer of Thomas to the STS-91 crew ended a total of 907 non-consecutive days spent aboard the Mir by a total of seven U.S. astronauts.

During four days of joint docking operations, about 1,100 pounds of water and 4,700 pounds of equipment and supplies were exchanged between the two spacecraft.

Hatches between Mir and Discovery were closed at 9:07 a.m. EDT on June 8, 1998 and undocking occurred at 12:01 p.m. EDT the same day. This marked the final undocking of a Space Shuttle from Mir and officially concluded Phase One of the International Space Station (ISS) program.

A number of experiments were conducted by the crew aboard Discovery during the mission. These included a test of improved electronics and software for the Remote Manipulator System (RMS) robot arm intended to aid in ISS assembly operations. The Orbiter Space Vision System was also tested.

The Alpha Magnetic Spectrometer (AMS) was flown for the first time. AMS was designed to search for “missing” or “dark” spots in the universe. Although the system performed well, data could not be properly transmitted to the ground due to a failure of Discovery’s Ku-band communications system.

Failure of the Ku-band system did not allow high-rate information from AMS to be transmitted to the ground, but some information was transmitted to the ground through a low-rate S-band communications system when Discovery passed within range of certain ground stations. The remaining data was recorded and analyzed after Discovery returned to Earth.

The Ku-band failure also prevented television images to be transmitted from Discovery to the ground. Russian television links from Mir to ground controllers in Moscow also failed during the mission. For the first time in the history of the Space Shuttle program, live mission communications were restricted to the transmission of audio only. 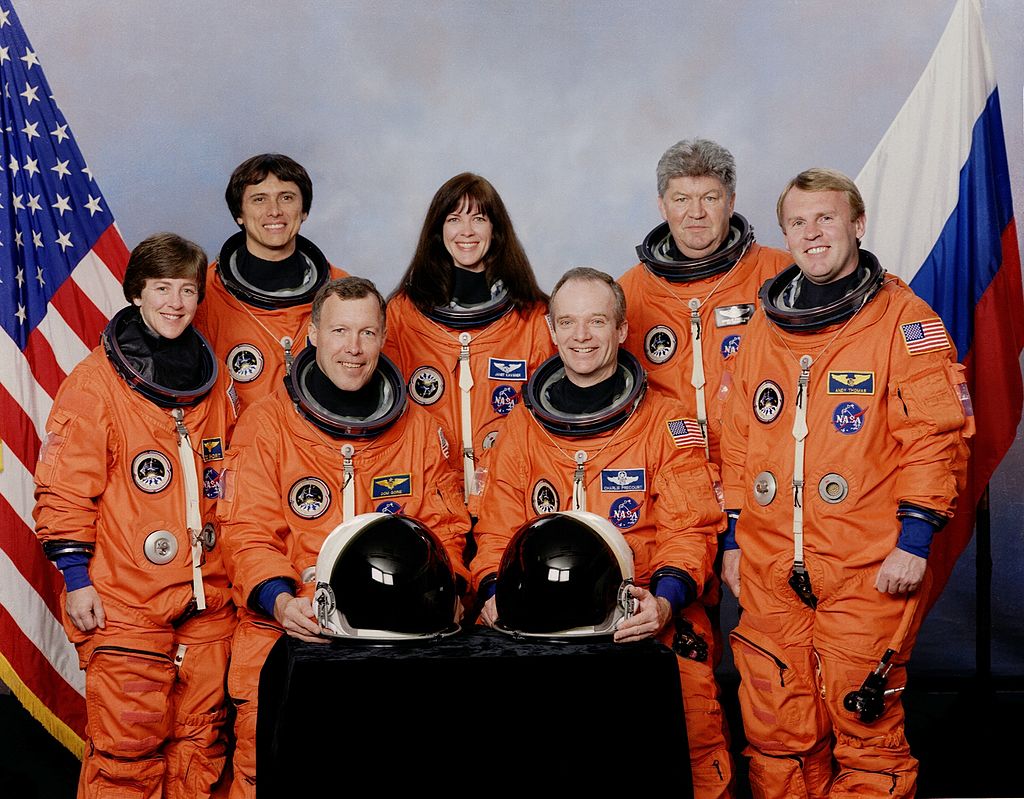 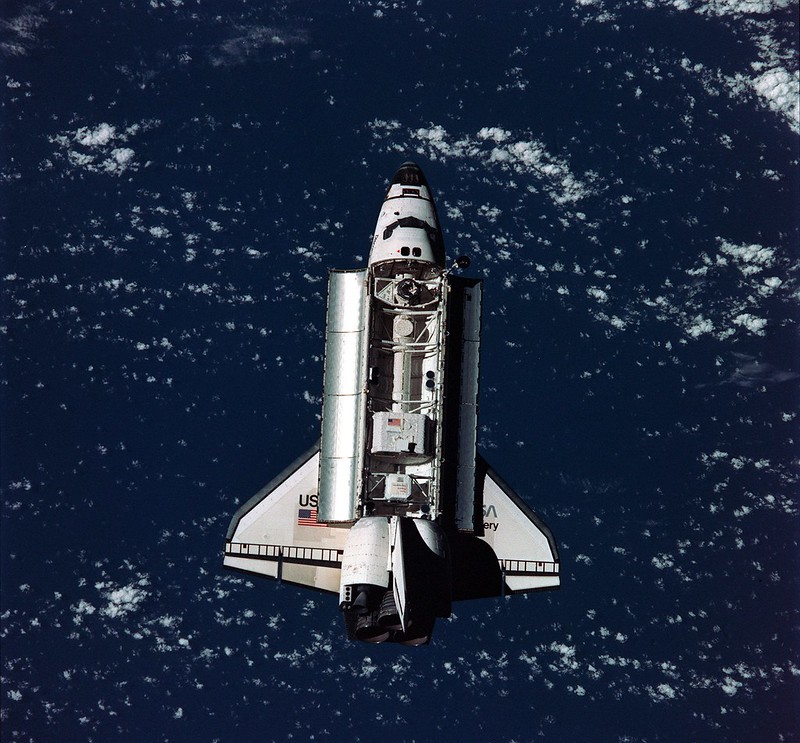 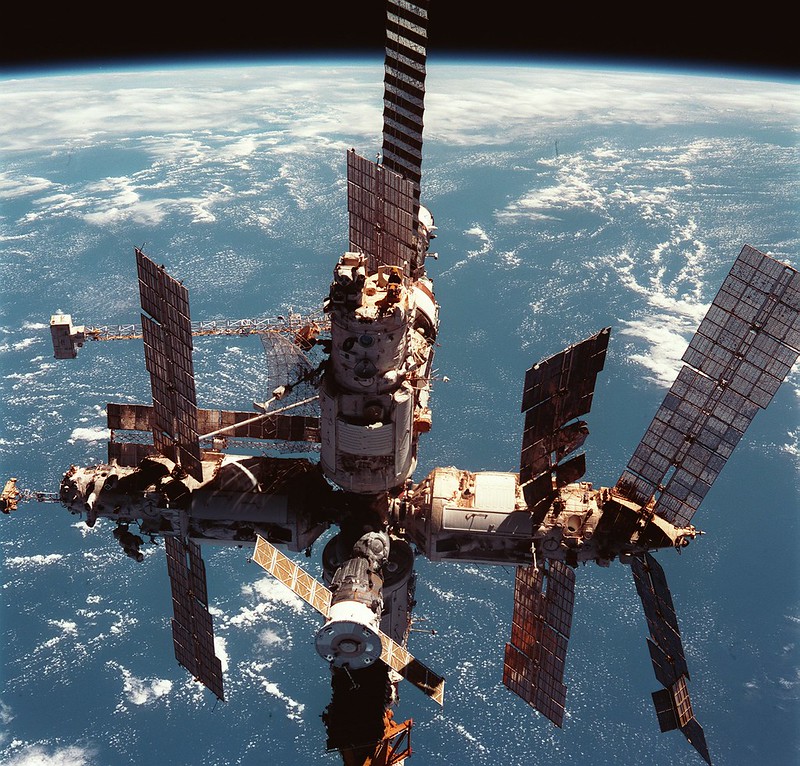 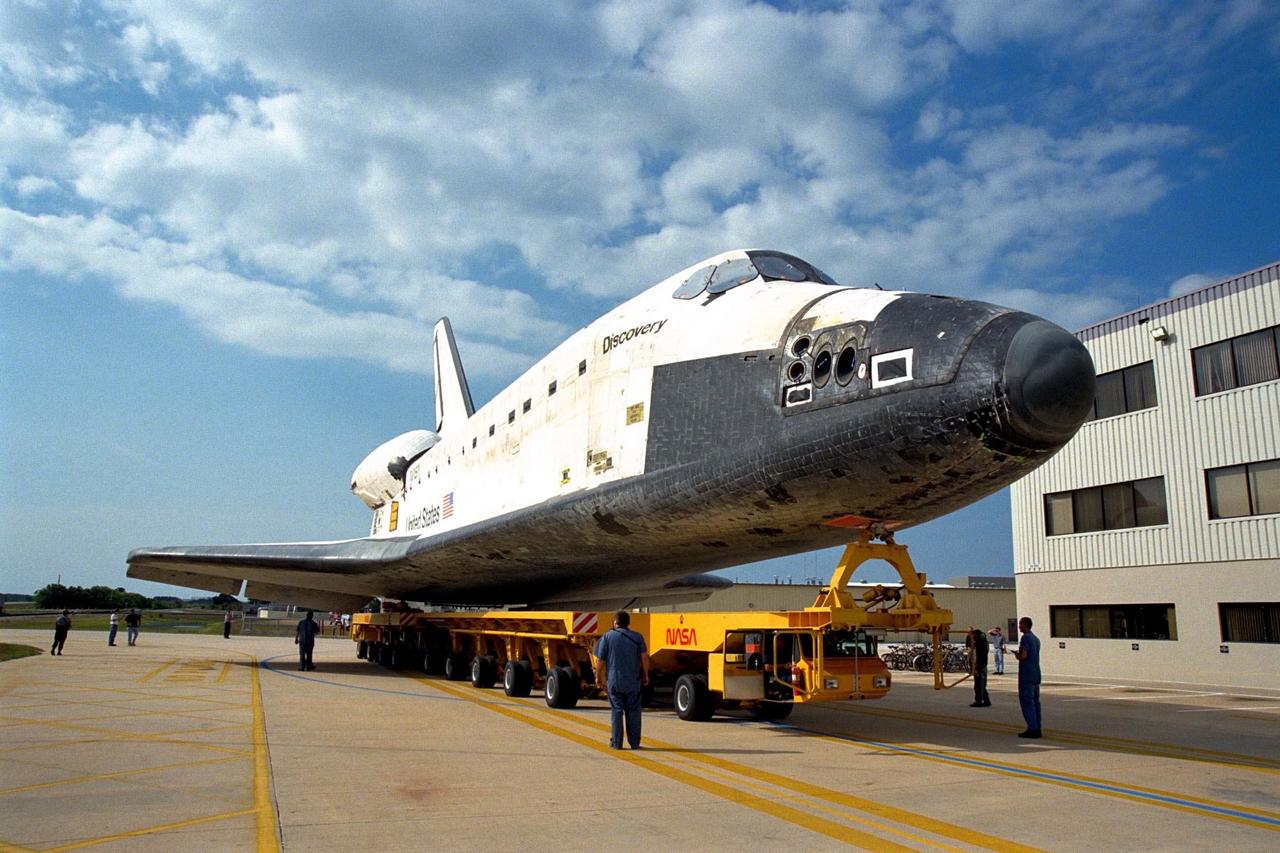 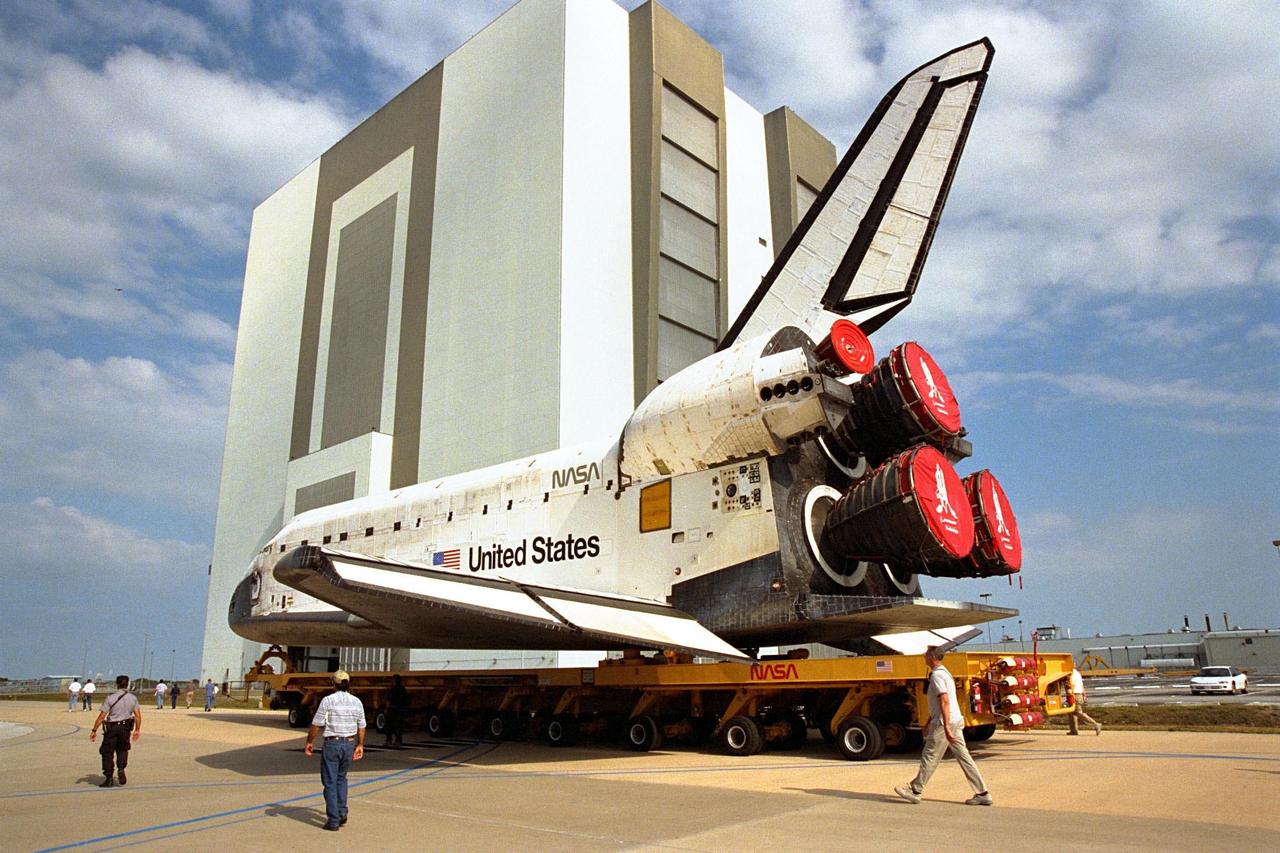 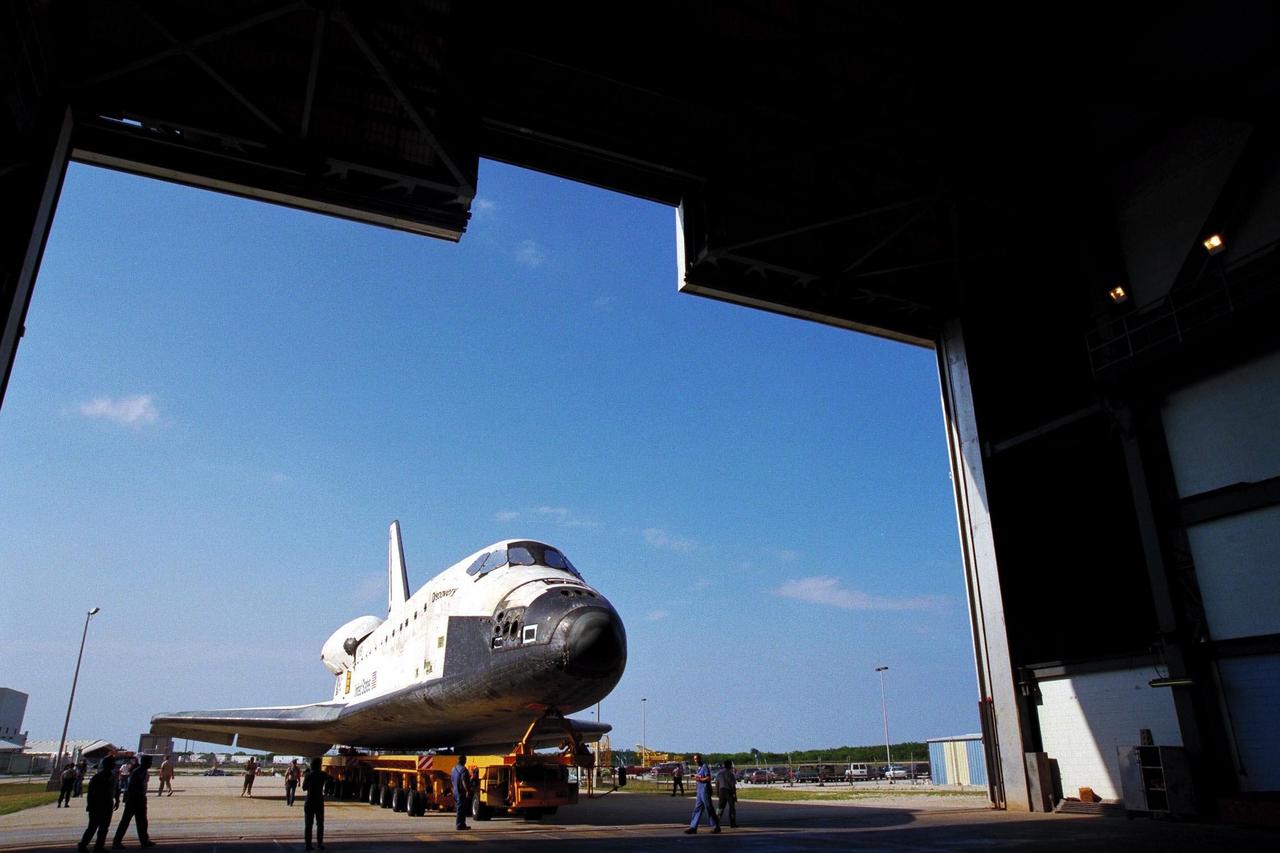 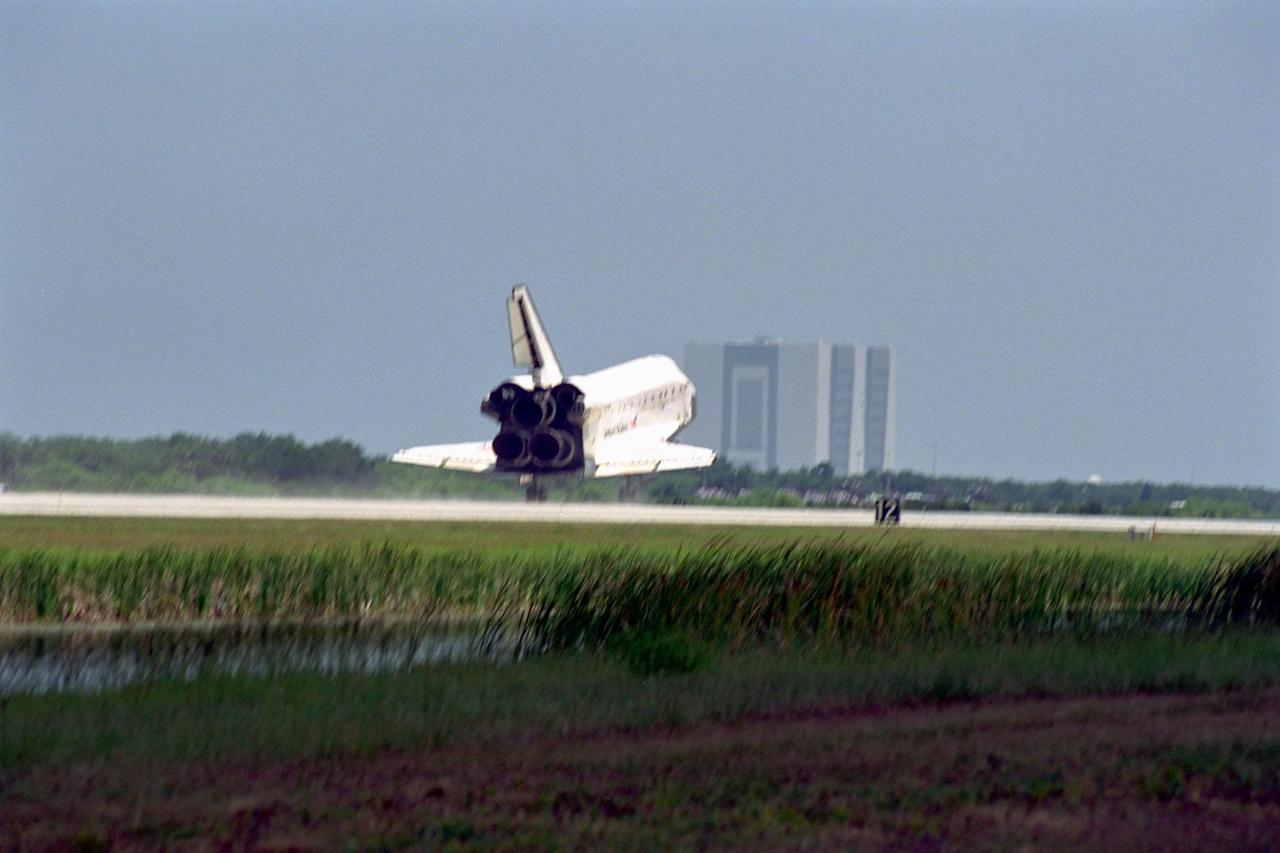 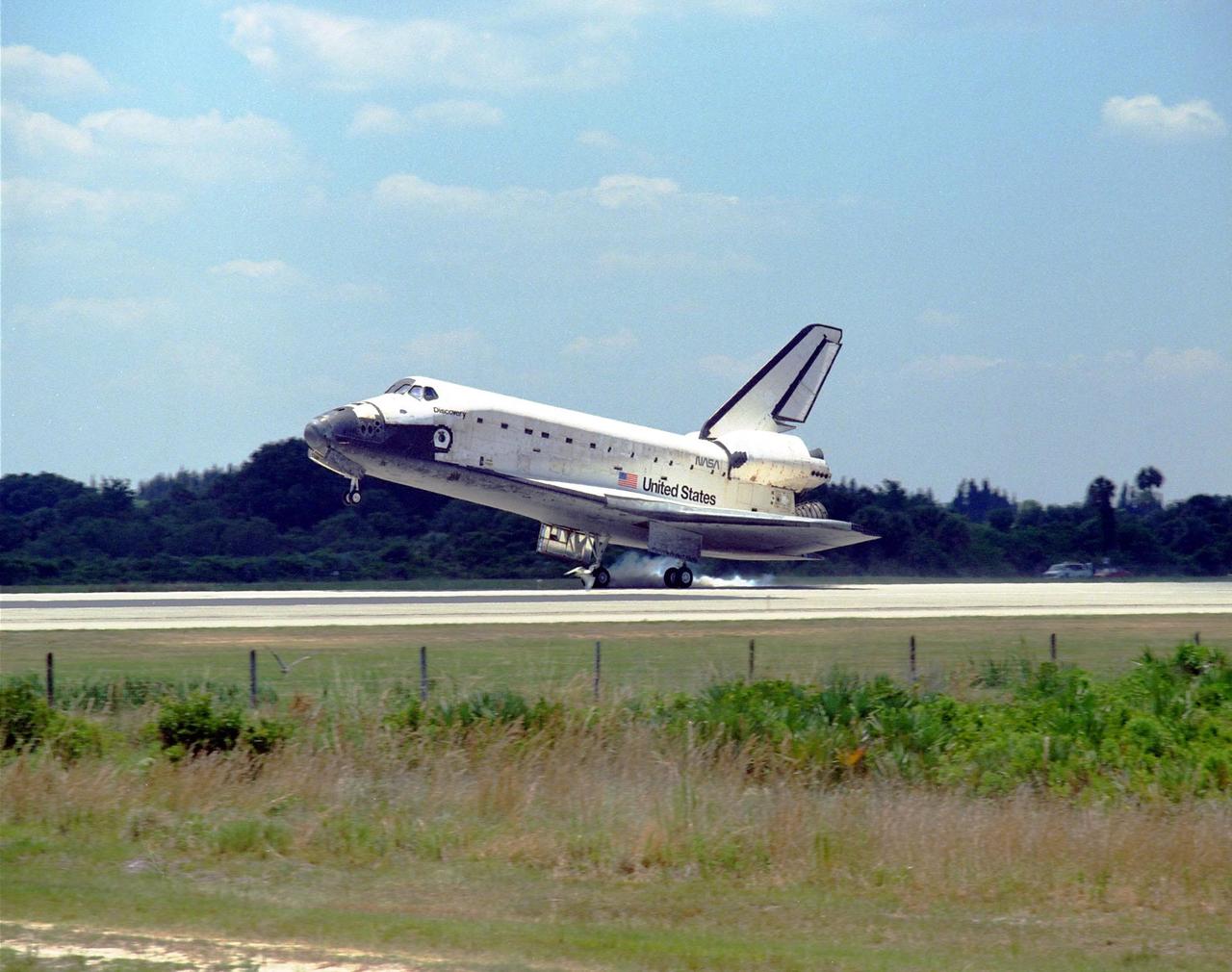 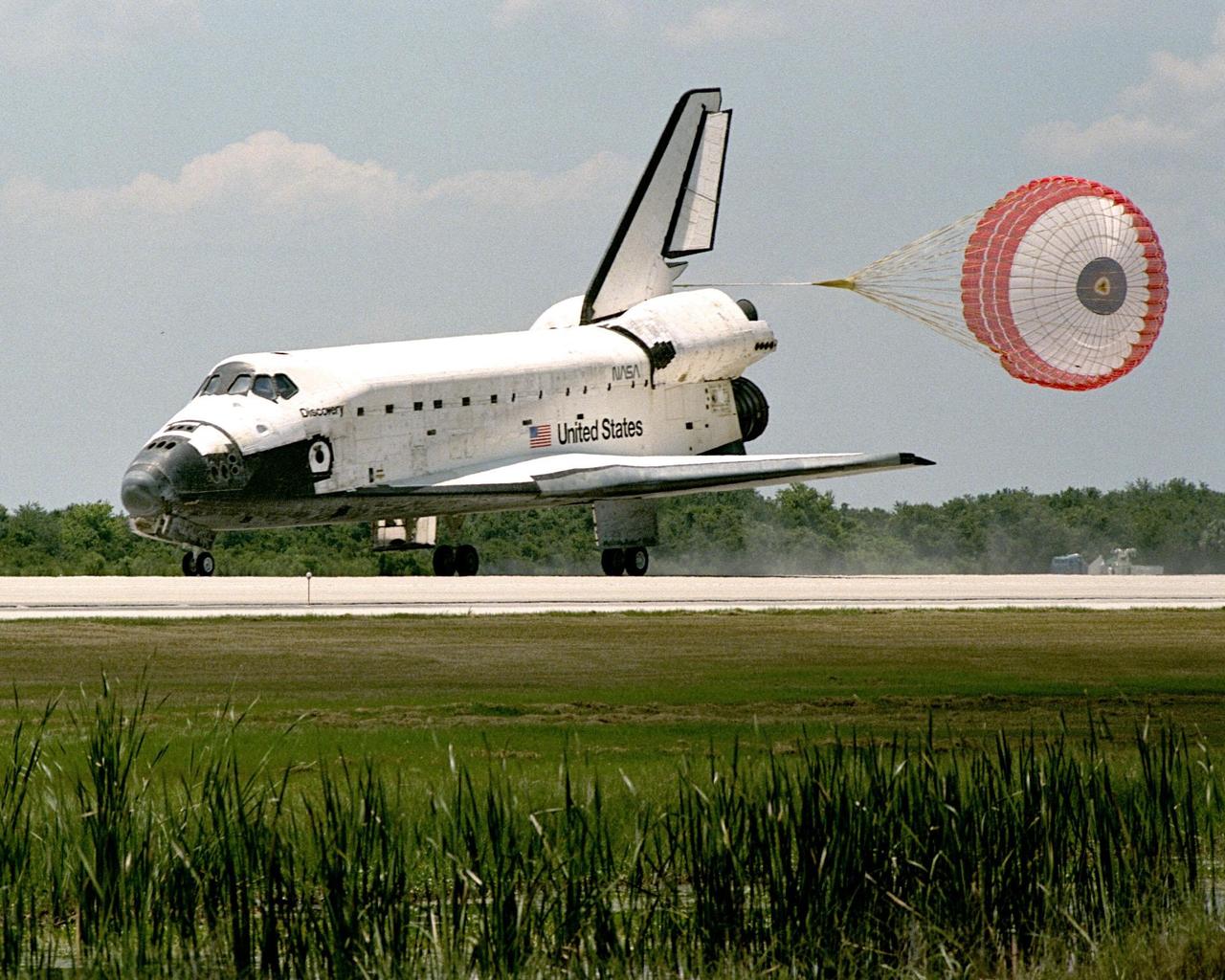 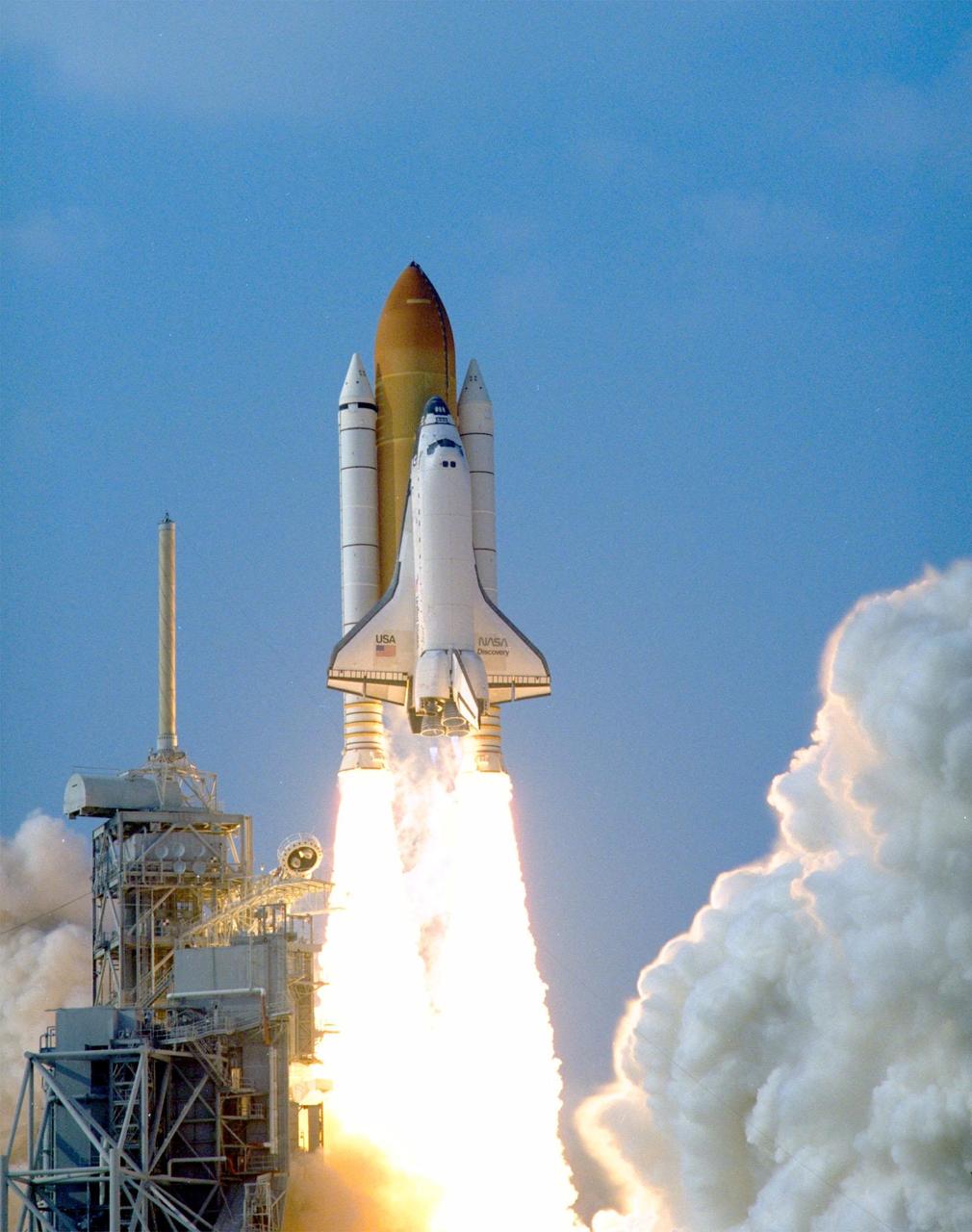 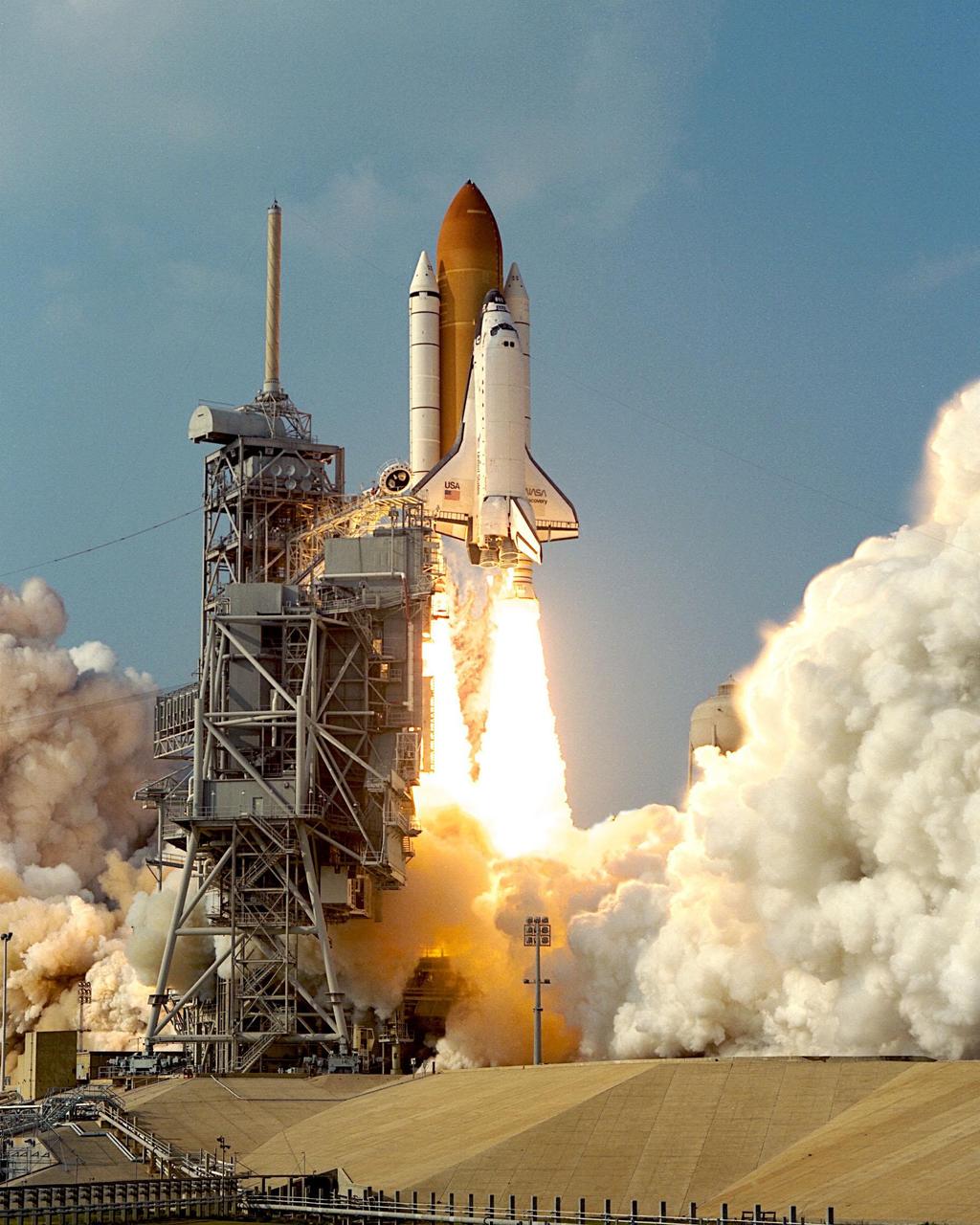 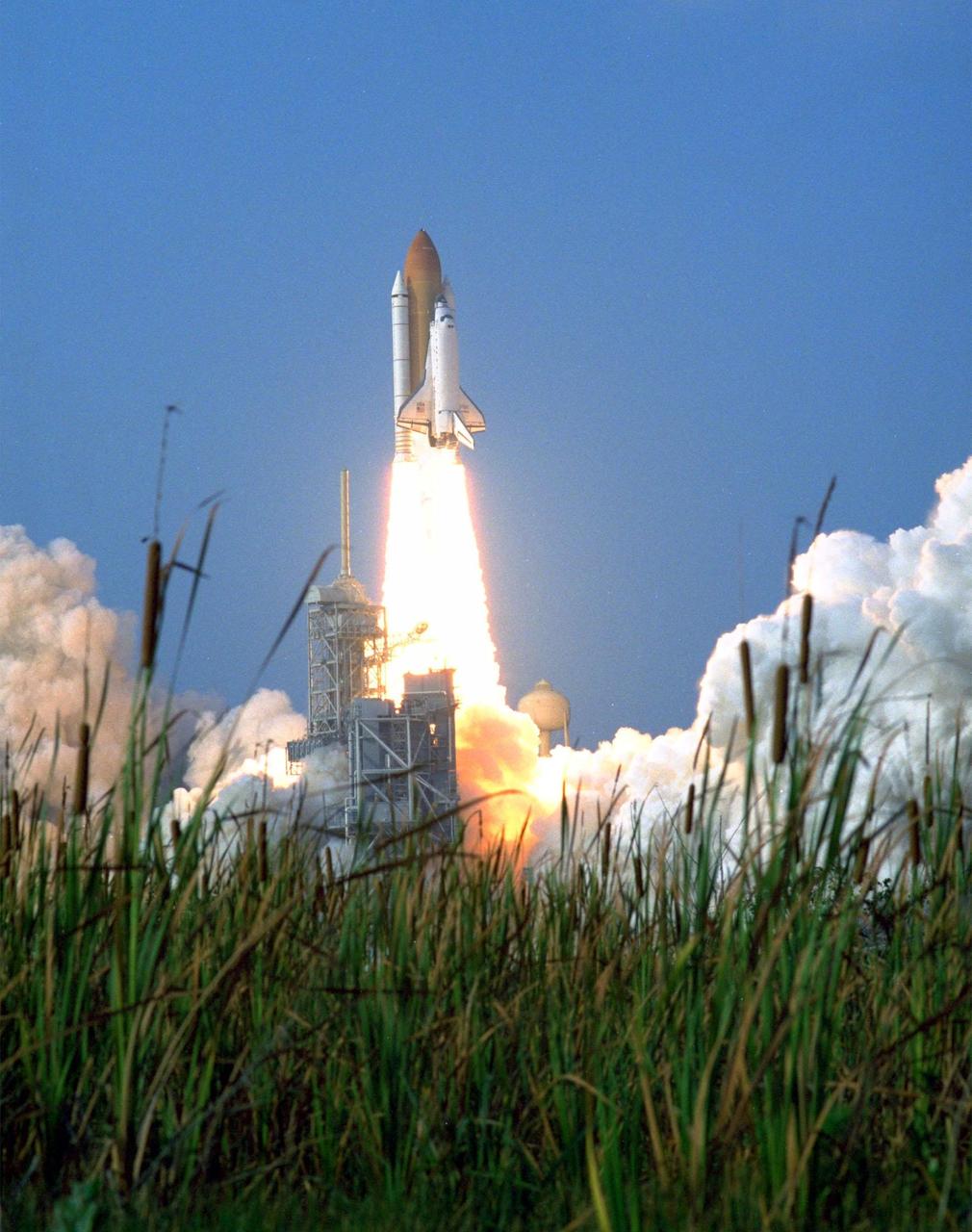 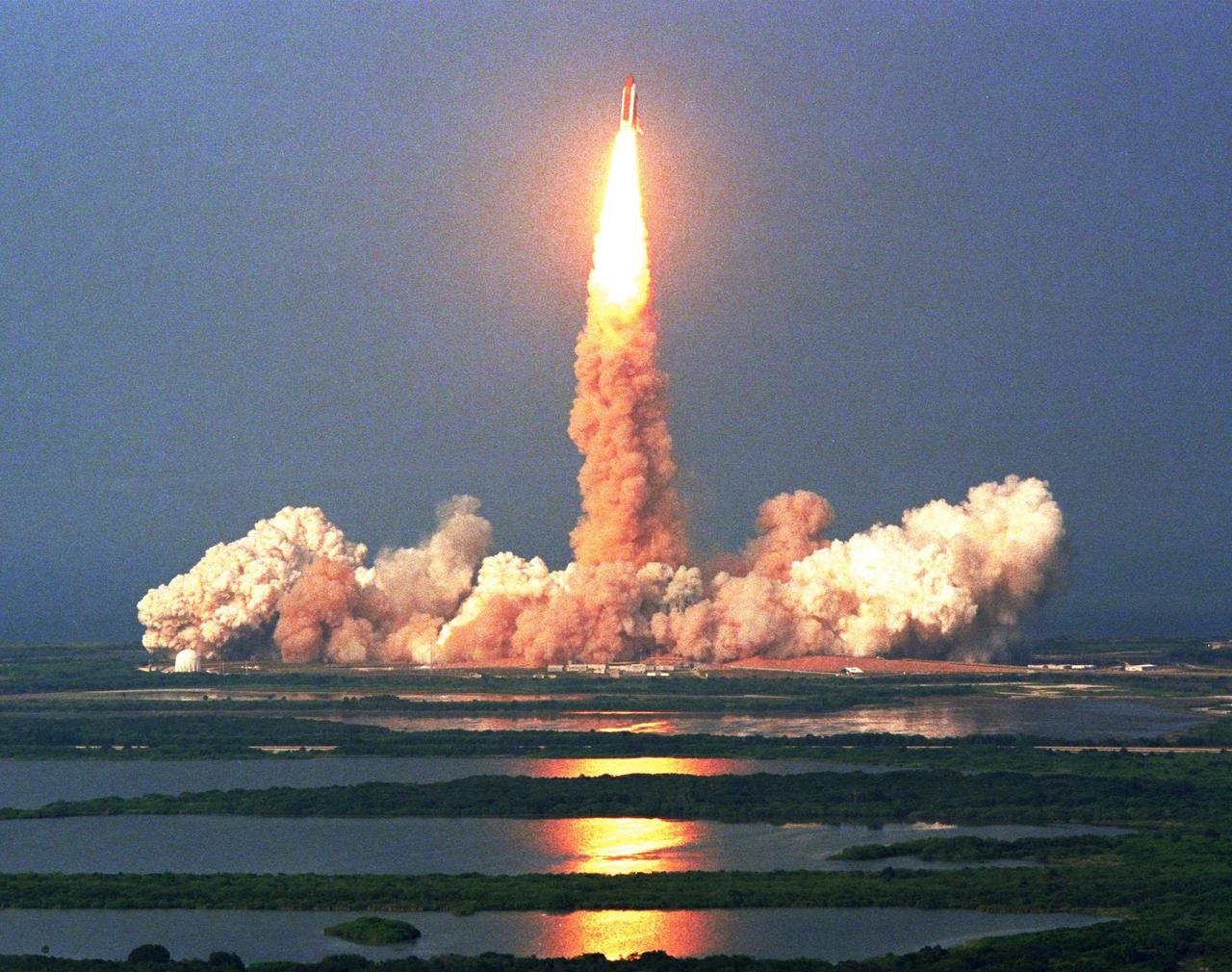 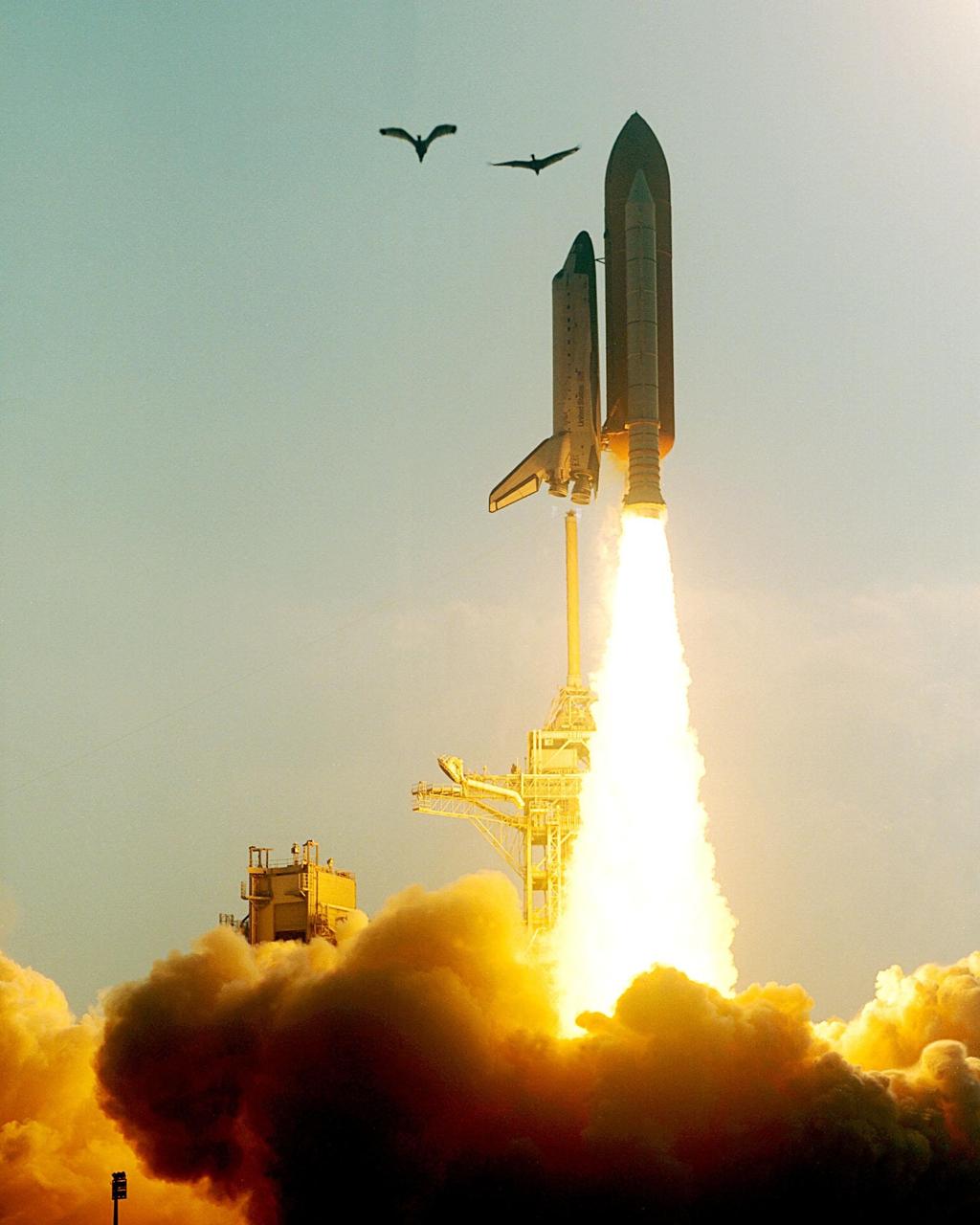 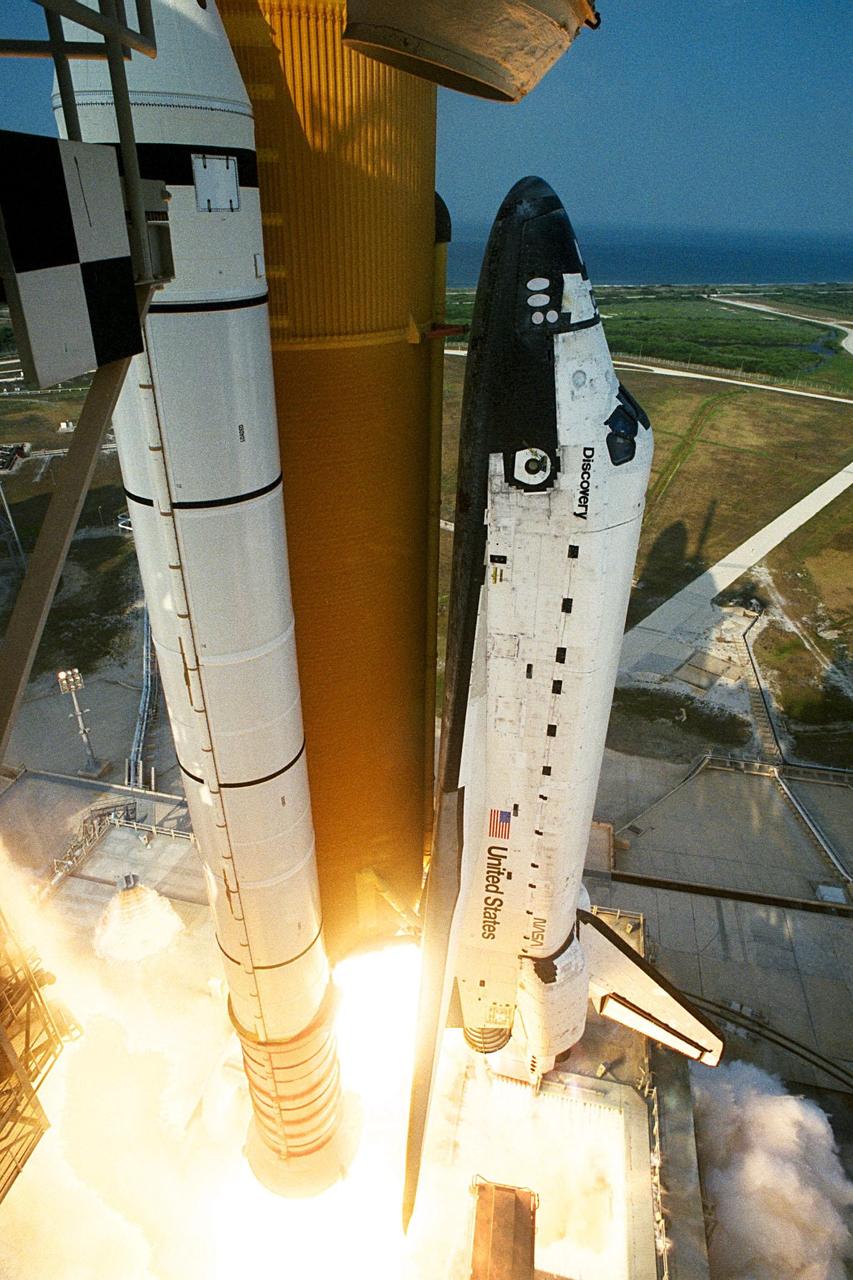 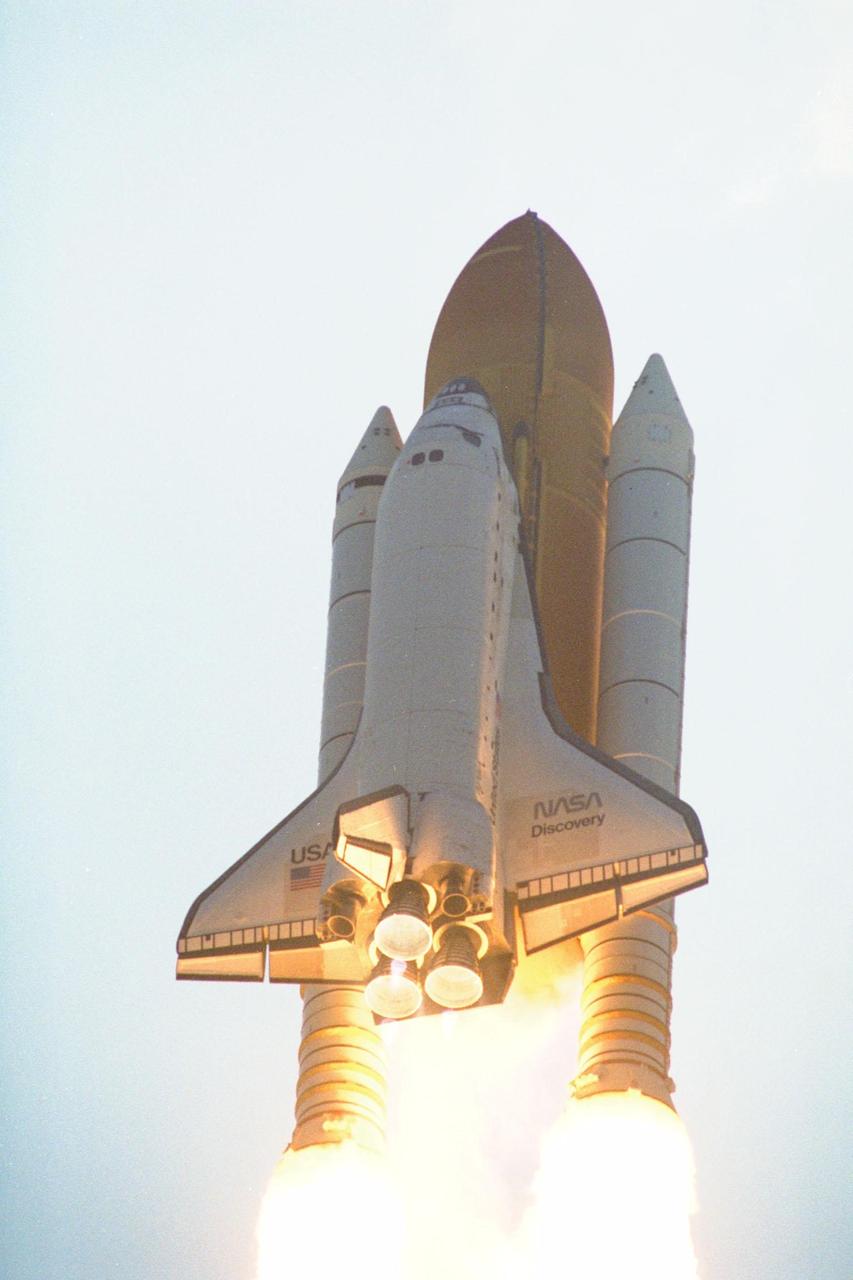 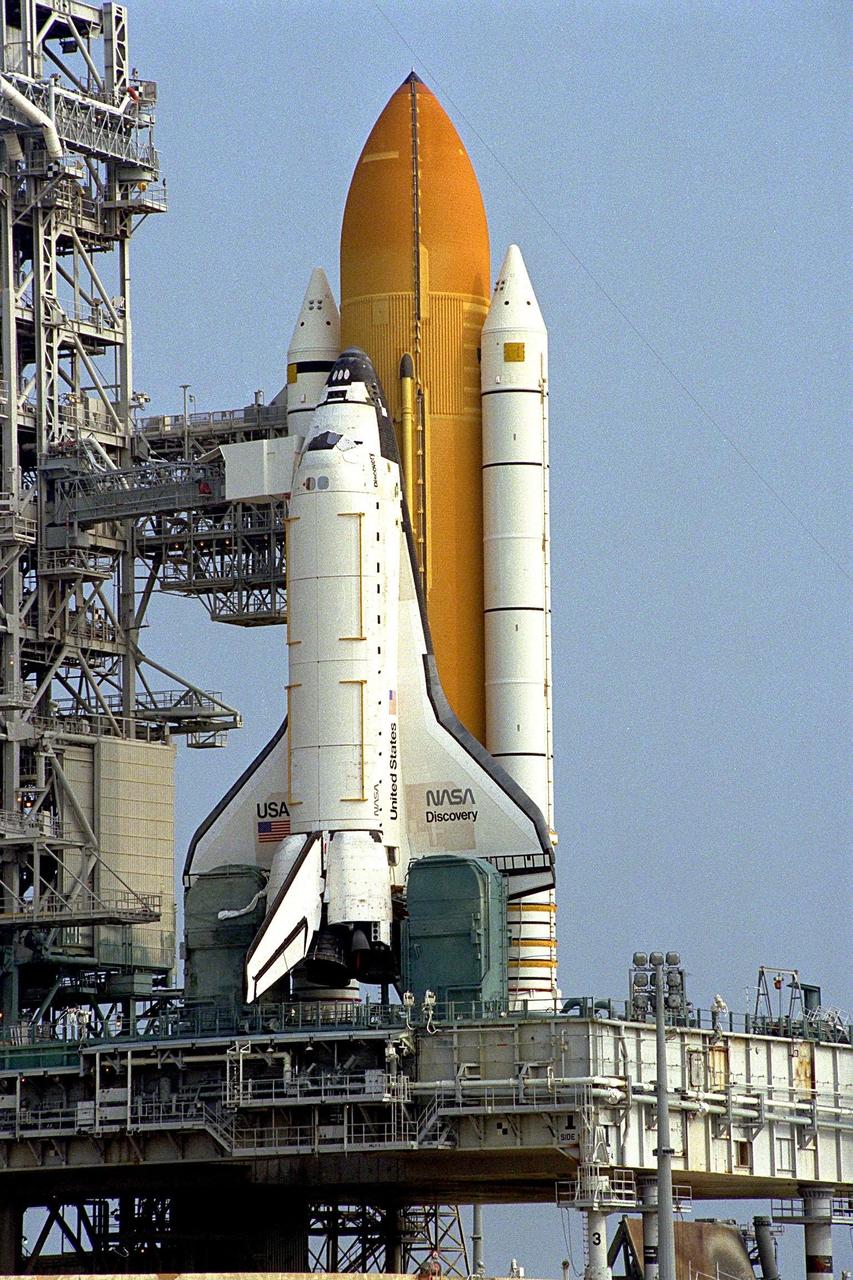 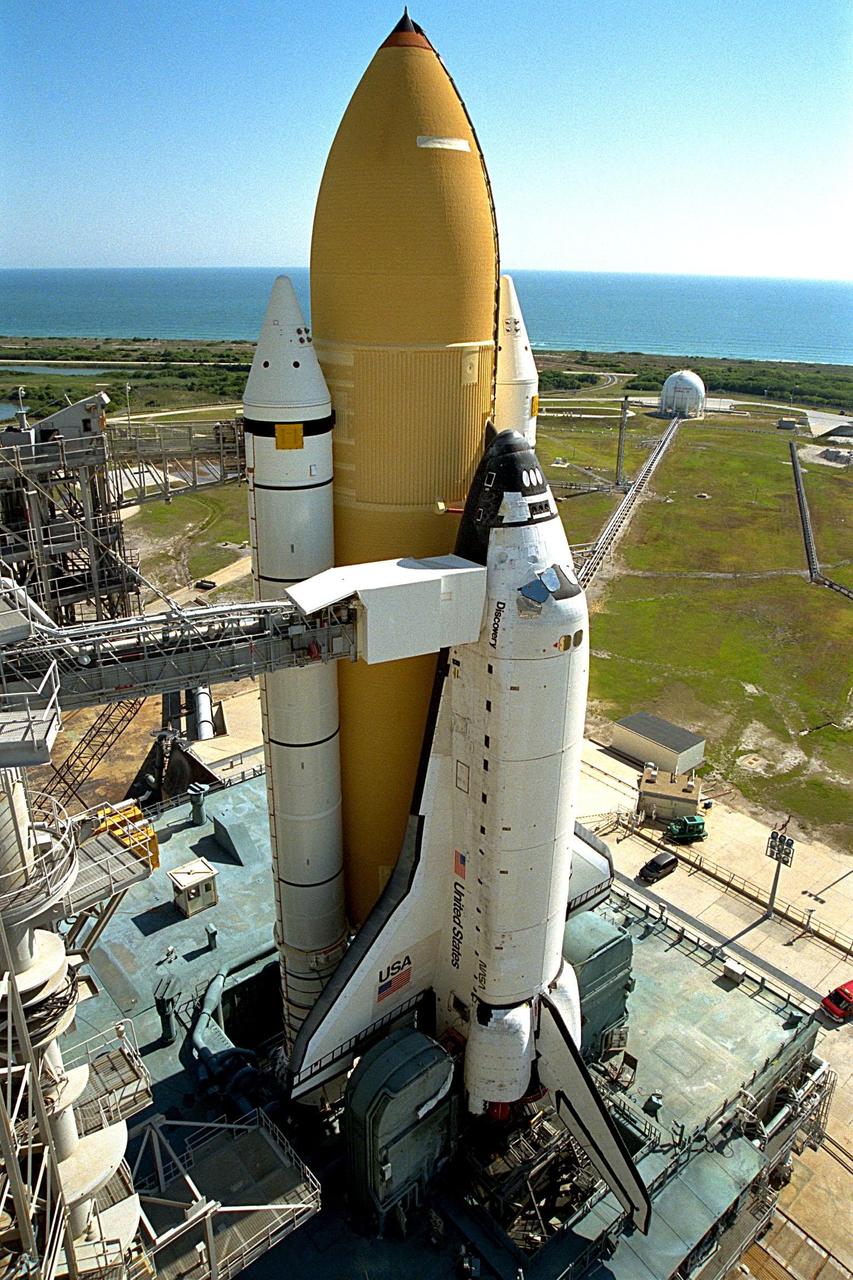