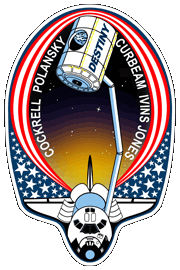 After docking to the International Space Station (ISS) on Flight Day 2, Station and Shuttle crews opened hatches and unloaded supplies from the Shuttle to ISS. On February 10, the U.S.-made Destiny module was successfully attached to ISS using the Shuttle’s Remote Manipulator System (RMS). There were three spacewalks during the mission.

The first spacewalk was conducted on February 10 and lasted 7 hours, 34 minutes. Astronauts Curbeam and Jones connected electrical and data cables and cooling lines. While Curbeam was attaching a cooling line, a small amount of frozen ammonia crystals leaked. The leak was successfully stopped very quickly and the ammonia dissipated, posing no hazard to the spacewalkers. Decontamination measures were taken, however, as a precaution. Astronaut Curbeam stayed in the sun a half-hour to vaporize any crystals on his spacesuit as astronaut Jones brushed off the spacesuit and equipment. The spacewalkers performed a partial pressurization and venting of the Shuttle airlock prior to repressurization, and astronauts aboard the Shuttle wore oxygen masks for 20 minutes as a precaution.

The second spacewalk was conducted on February 12 and lasted 6 hours, 50 minutes. Astronauts Curbeam and Jones first moved to Pressurized Mating Adapter-2 (PMA-2) which was parked on the Z1 Truss. The astronauts guided PMA-2 to its permanent position at the end of the Destiny module. The astronauts also installed insulating covers over the pins that held Destiny securely inside the Shuttle’s Payload Bay, attached a vent to Destiny’s air system, and installed wires, handrails and sockets to the exterior of Destiny to be used by future spacewalkers. The astronauts connected several computer and electrical cables between PMA-2 and Destiny and unveiled Destiny’s window and attached an exterior shutter, and repositioned a moveable foot platform.

The third spacewalk was conducted on February 14 and lasted 5 hours, 25 minutes. Astronauts Curbeam and Jones attached a spare communications antenna to the ISS exterior, double checked connections between PMA-2 and Destiny, released a cooling radiator on ISS, inspected solar array connections at the top of ISS and tested the ability of a spacewalker to carry an immobile crew member back to the Shuttle’s airlock. 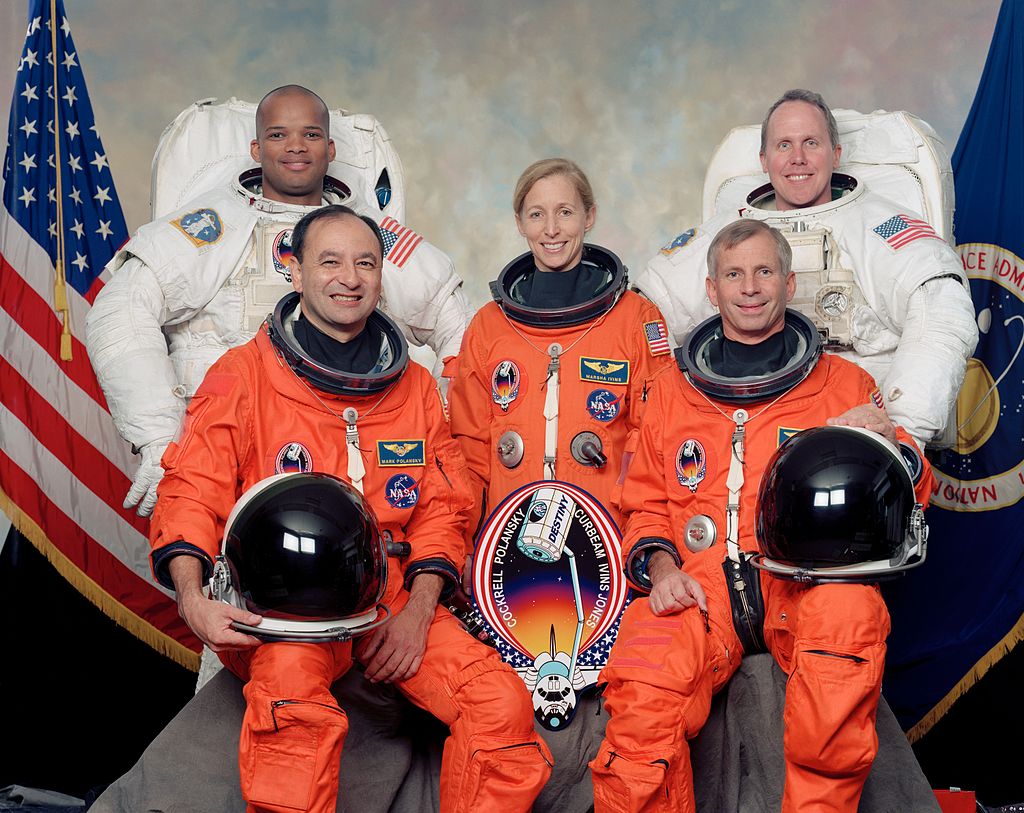 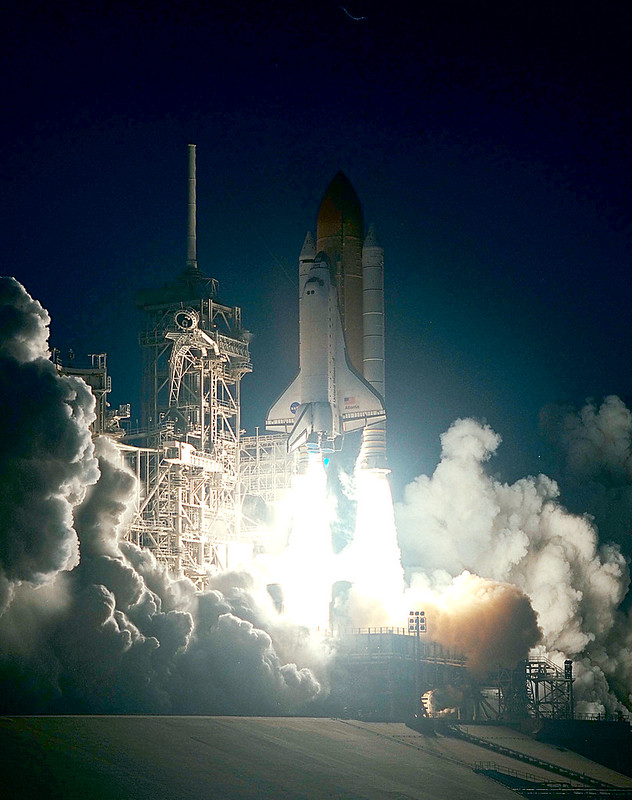 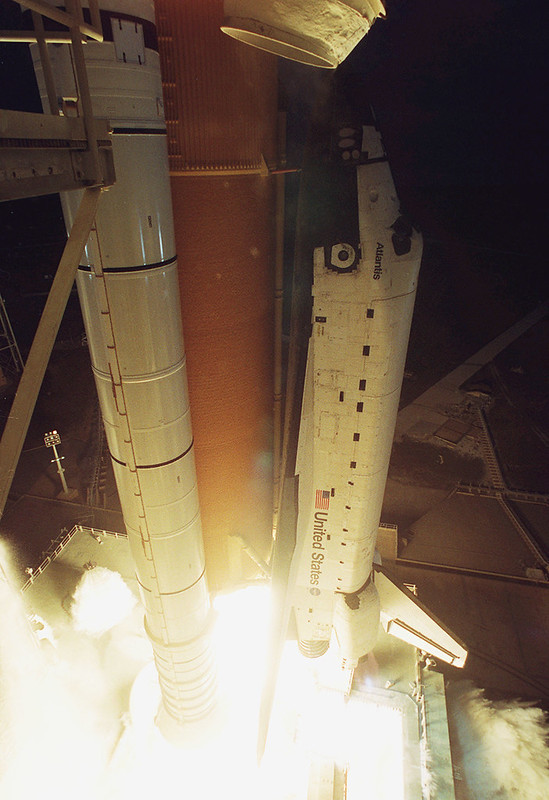 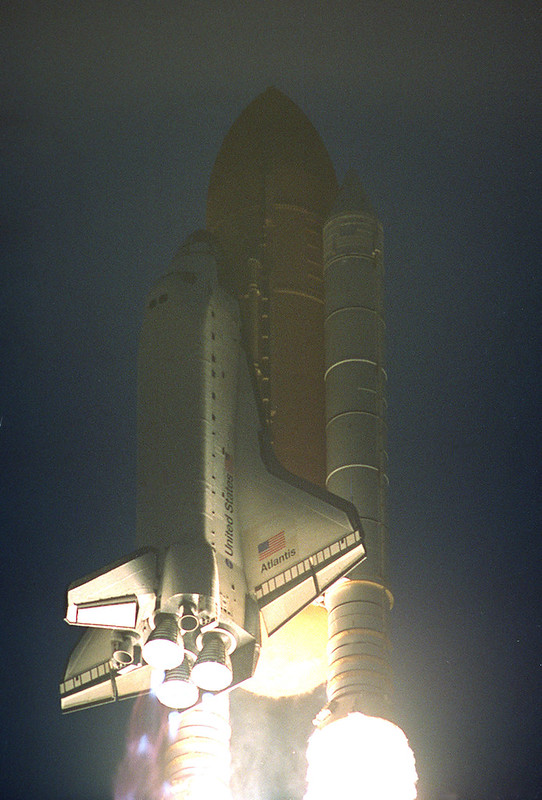 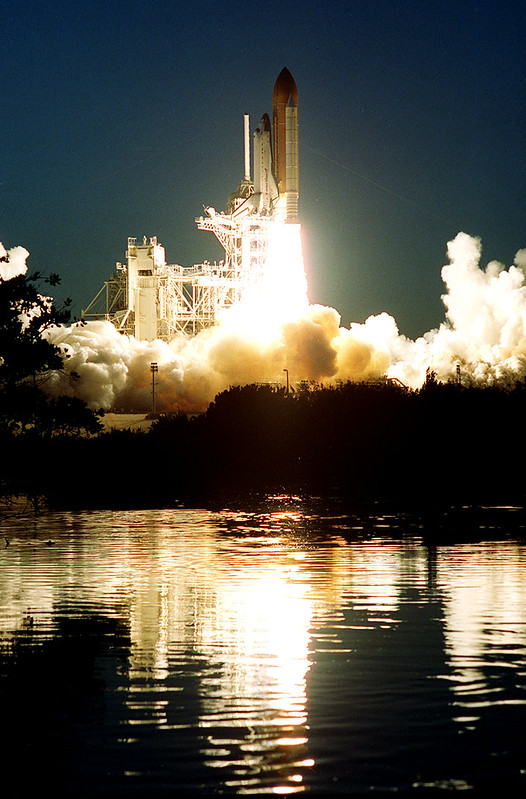 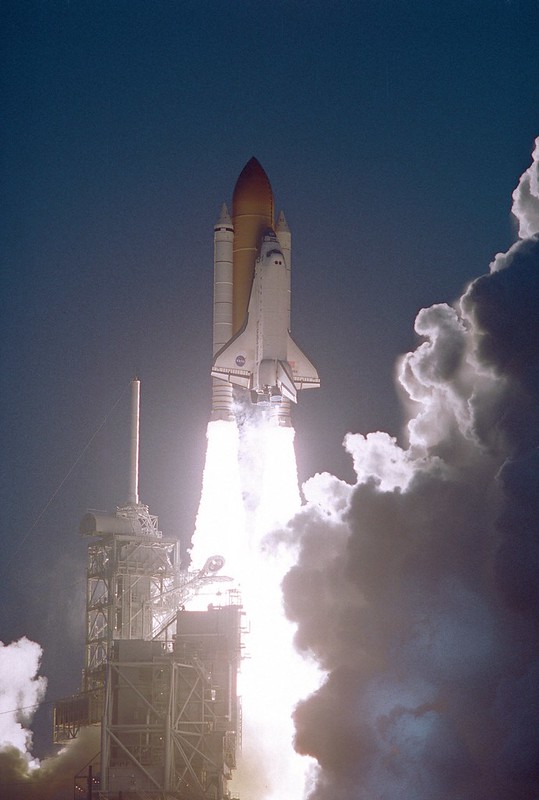 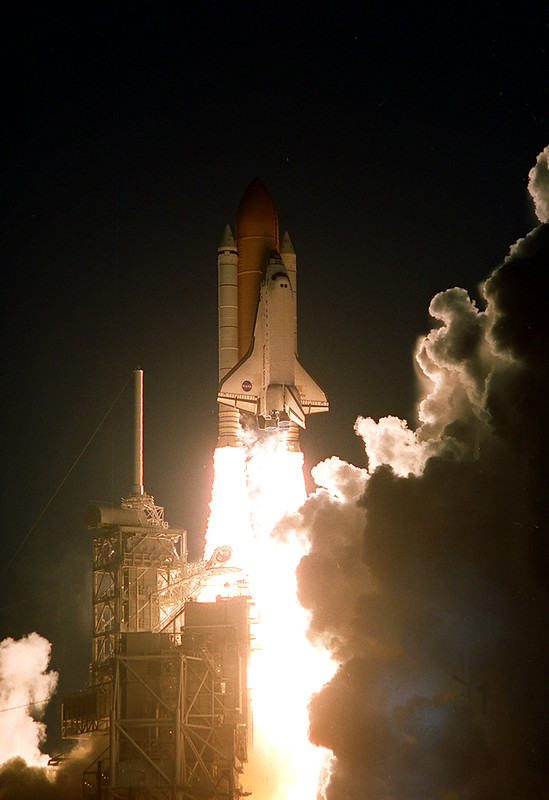 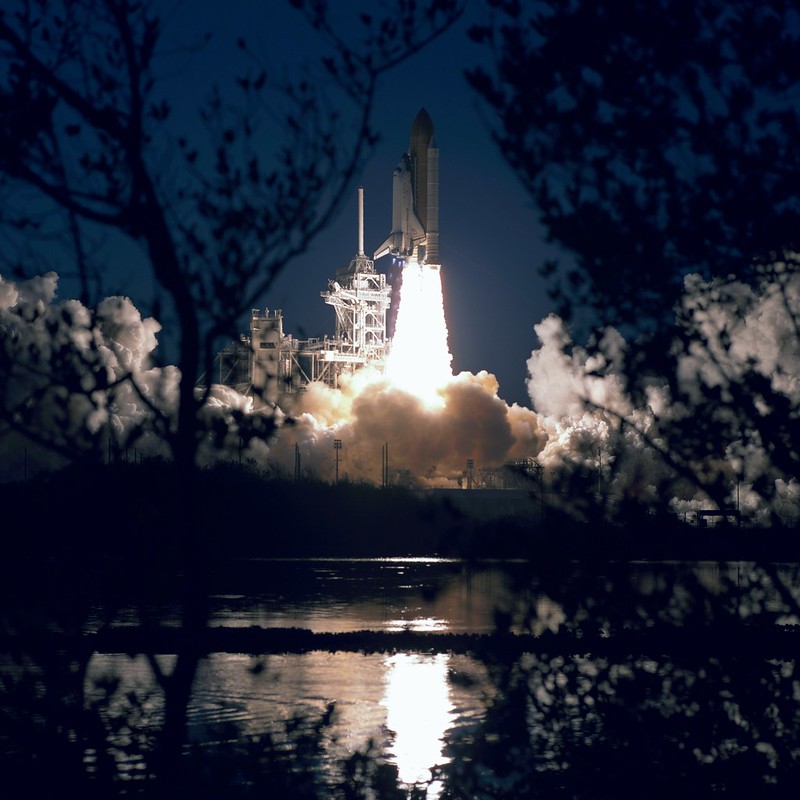 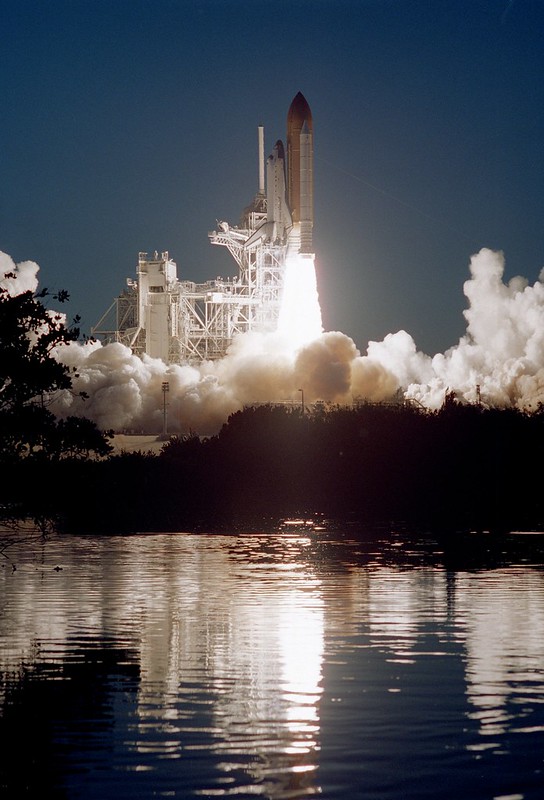 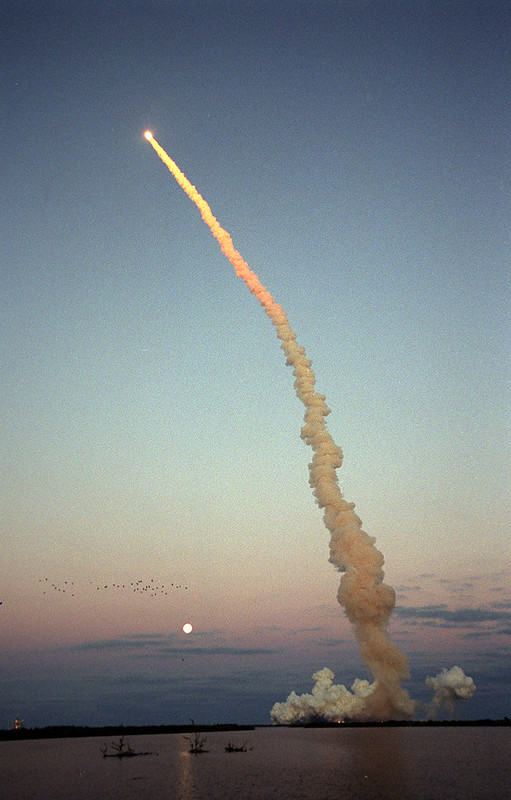 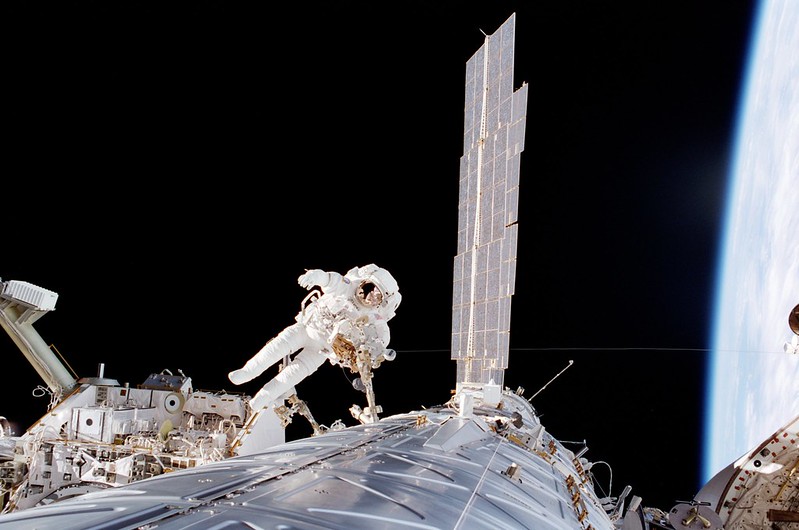 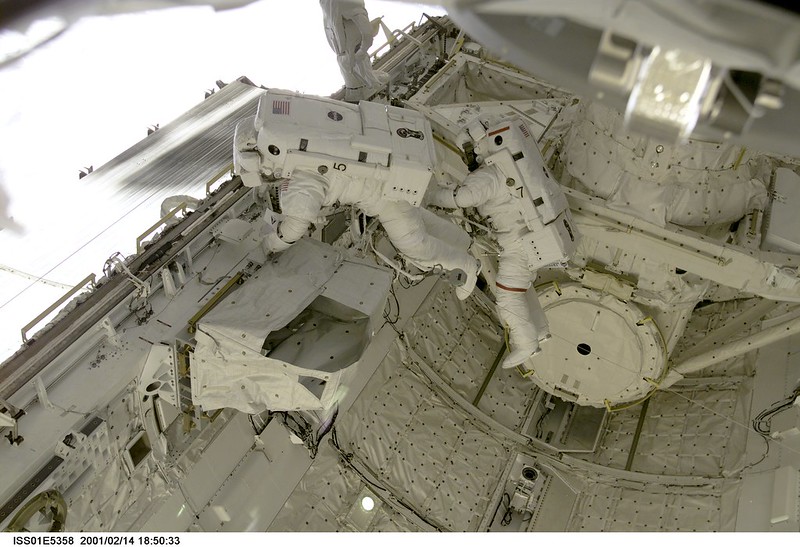 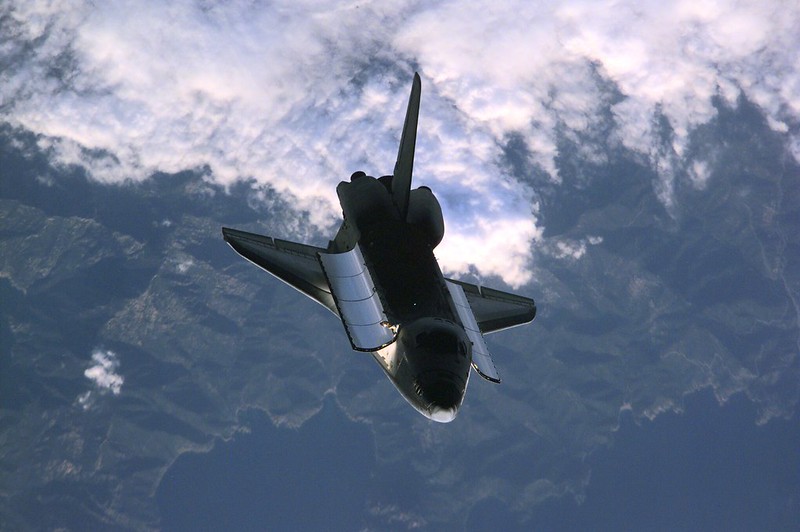 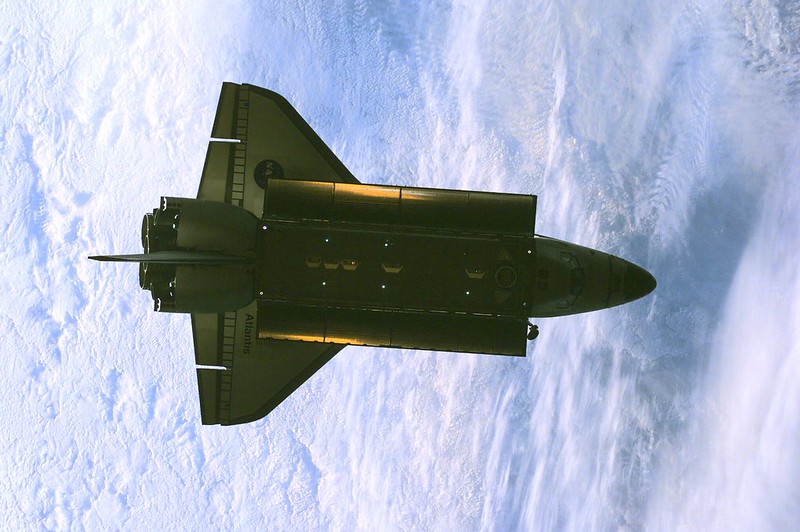 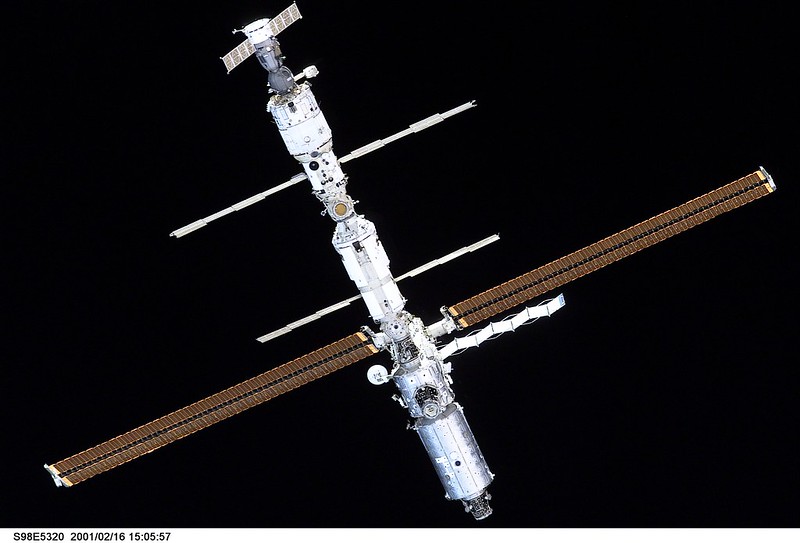 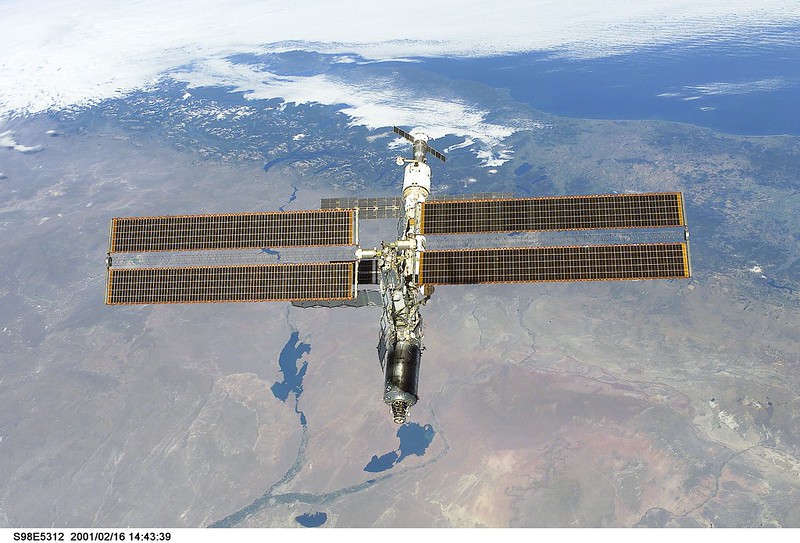 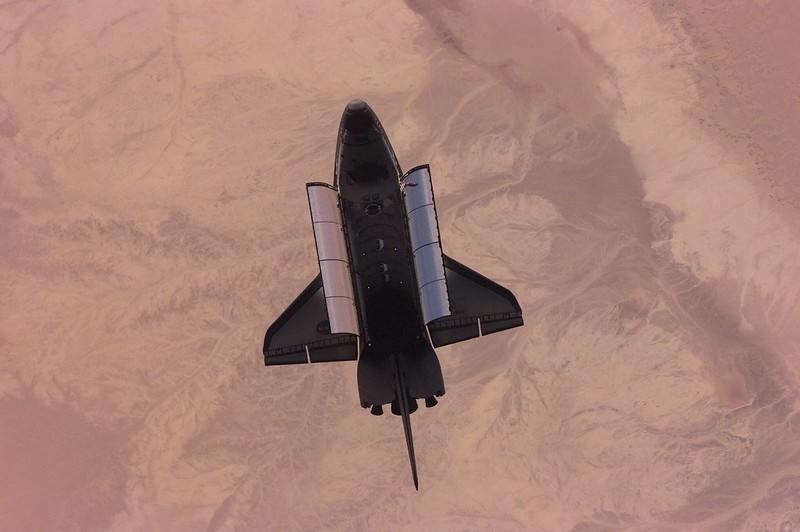