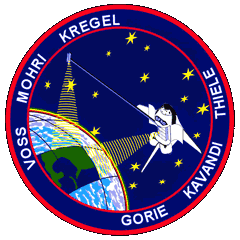 February 11, 2000 – 12:43:40 p.m. EST. Launch was originally scheduled for September 16, 1999 but was postponed due to wiring inspections of the entire Space Shuttle fleet. An October, 1999 launch date was considered but extensive wiring inspections resulted in a target launch date of no earlier than November 19, 1999. Failure of the Hubble Space Telescope resulted in a firm decision to launch STS-103 before STS-99, resulting in a target launch date of January 13, 2000.

Additional wiring inspections and delays associated with STS-103 resulted in a firm launch date of January 31, 2000. Launch attempt on January 31, 2000 was scrubbed due to rain, high winds and cloud cover at the Kennedy Space Center. Also on January 31, 2000 a problem with the Number Two Enhanced Master Events Controller (EMEC) was encountered that would not have allowed a launch anyway. The EMEC was replaced and launch was rescheduled for February 11, 2000. Launch on February 11 was delayed 13 minutes, 40 seconds to allow time to analyze an unexpected drop in pressure in Hydraulic System Number One. Engineers determined that the pressure drop did not pose a threat.

Designated the Shuttle Radar Topography Mission (SRTM), STS-99 completed the most detailed topographical radar mapping of Earth ever attempted. A mast holding the radar mapping equipment was deployed to its full length of about 200 feet shortly after launch, and after a series of tests radar mapping began less than 12 hours into the mission. The crew was split into two teams so that radar mapping could be conducted around the clock. Radar mapping of Earth between 60 degrees north latitude and 56 degrees south latitude was conducted. Data was sent to the Jet Propulsion Laboratory (JPL) for processing and analysis, and even early in the mission useful data was produced.

During 222 hours, 23 minutes of mapping, radar images filled 332 high-density tapes covering 99.98% of the targeted coverage area. In fact, 94.6% of the targeted coverage area was mapped twice. The data would fill the equivalent of about 20,000 compact disks. About 80,000 square miles of Earth was left unmapped, primarily in extreme northern and southern latitudes that have been successfully mapped by other methods.

Endeavour carried a student experiment called EarthKAM, which took 2,715 photographic images of Earth through an overhead flight deck window. The NASA-sponsored experiment allowed junior high school students to select photo targets and view the images via the Internet. The photos were used in Earth science, geography, mathematics and space science lessons. About 75 schools throughout the world participated in the experiment. 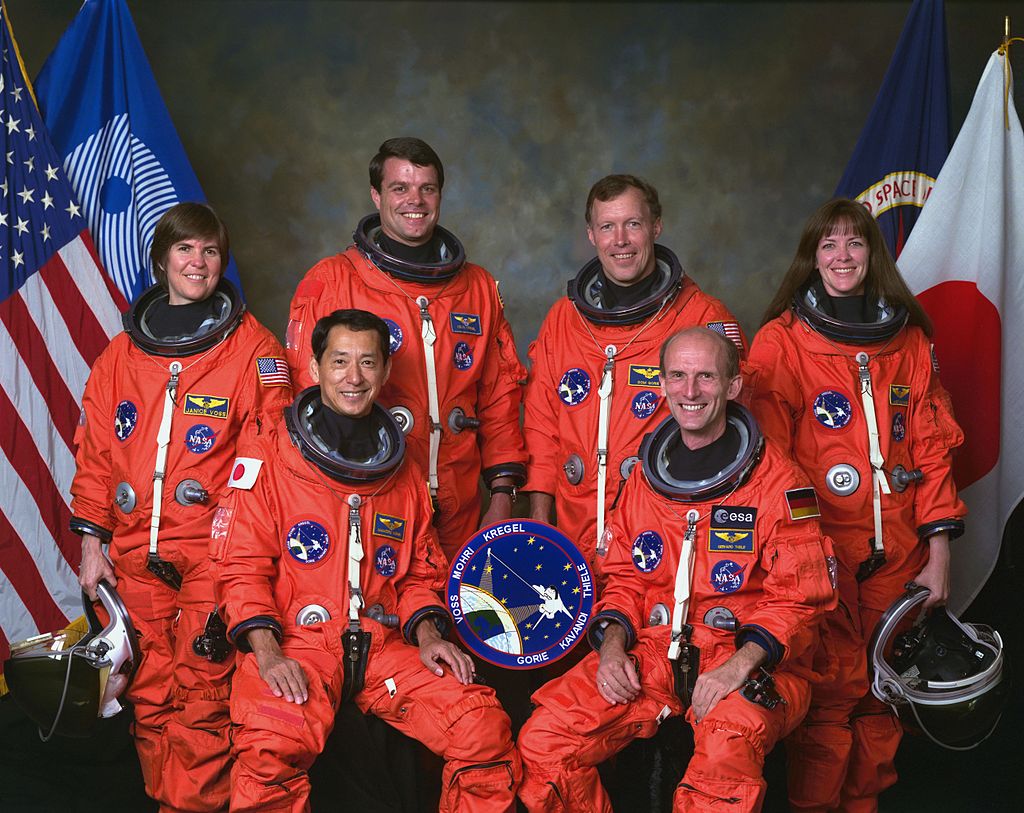 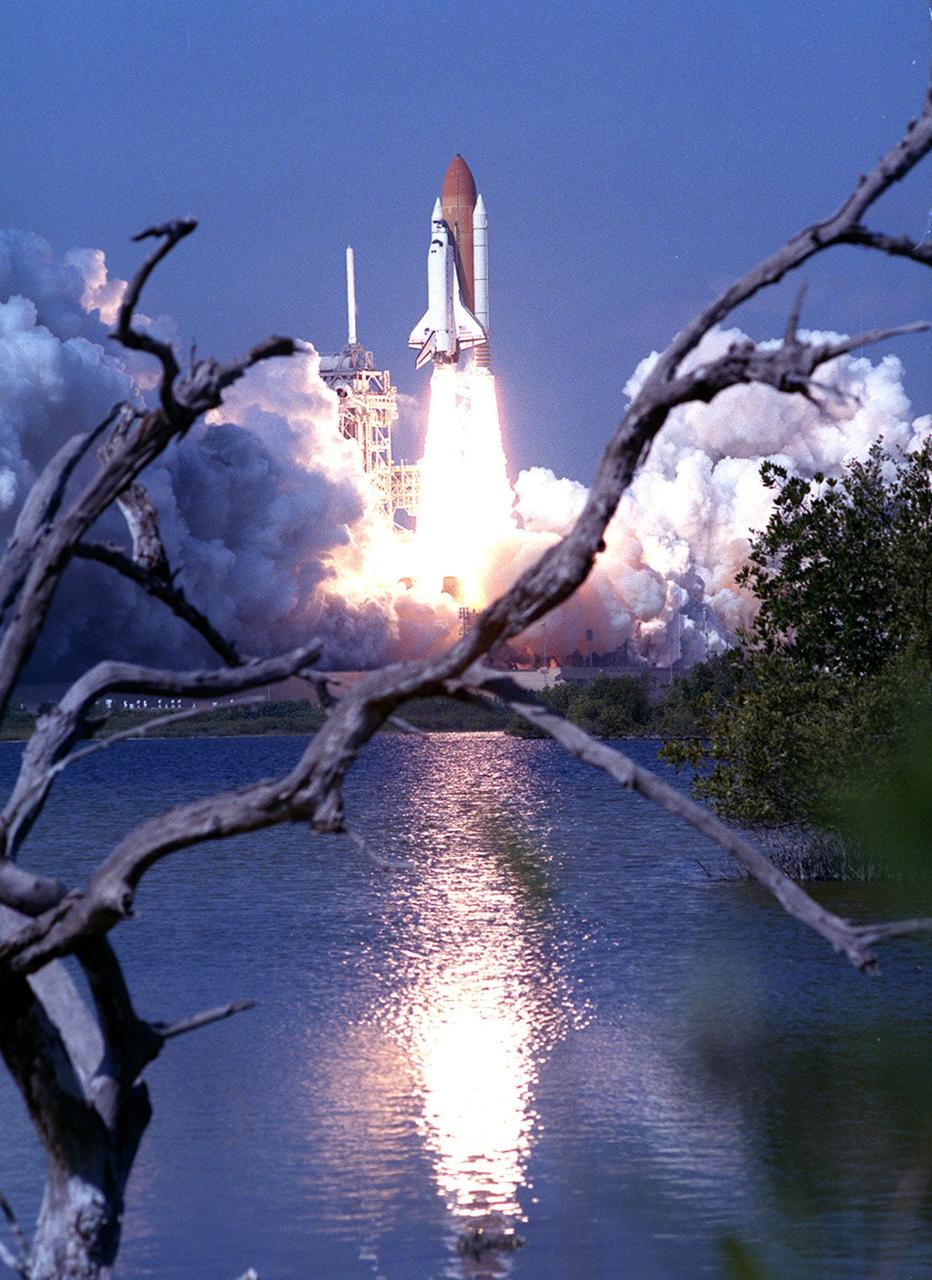 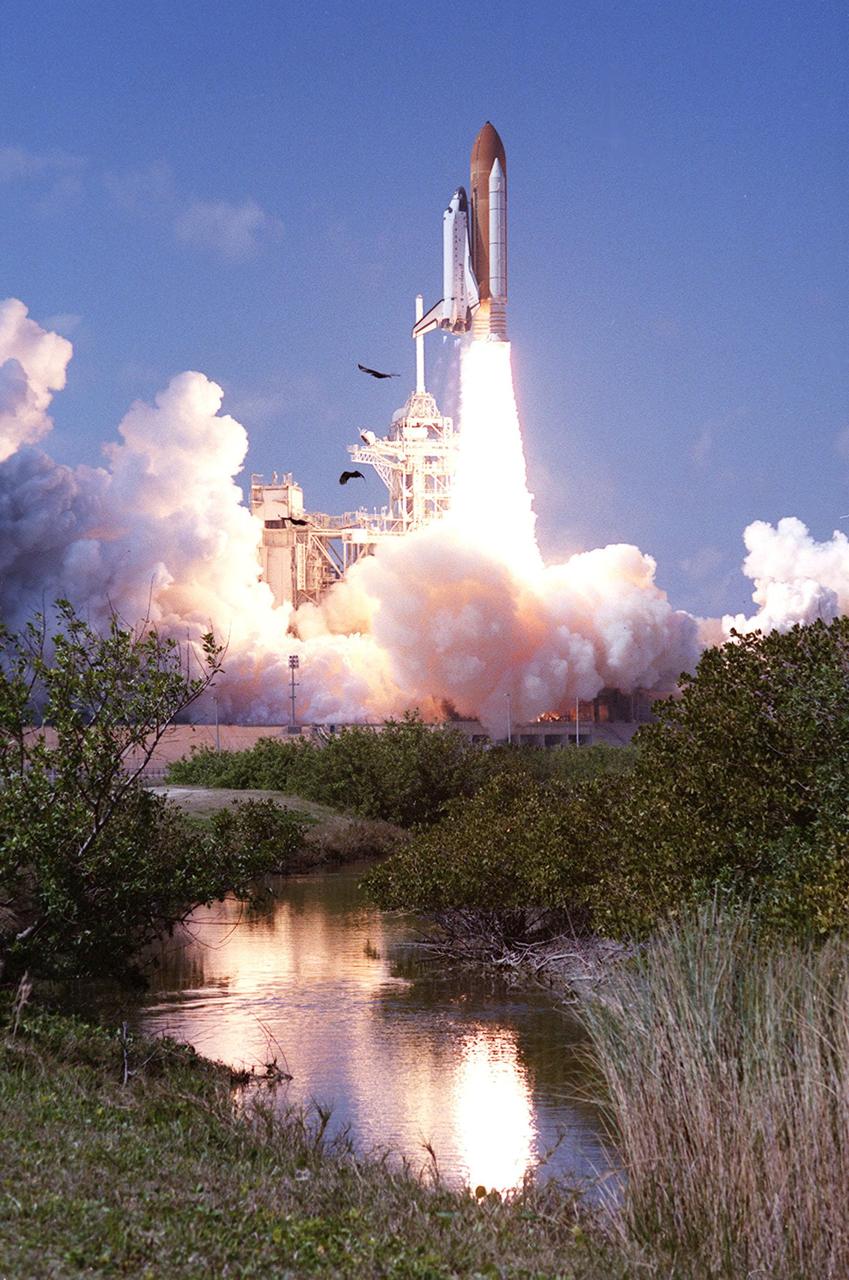 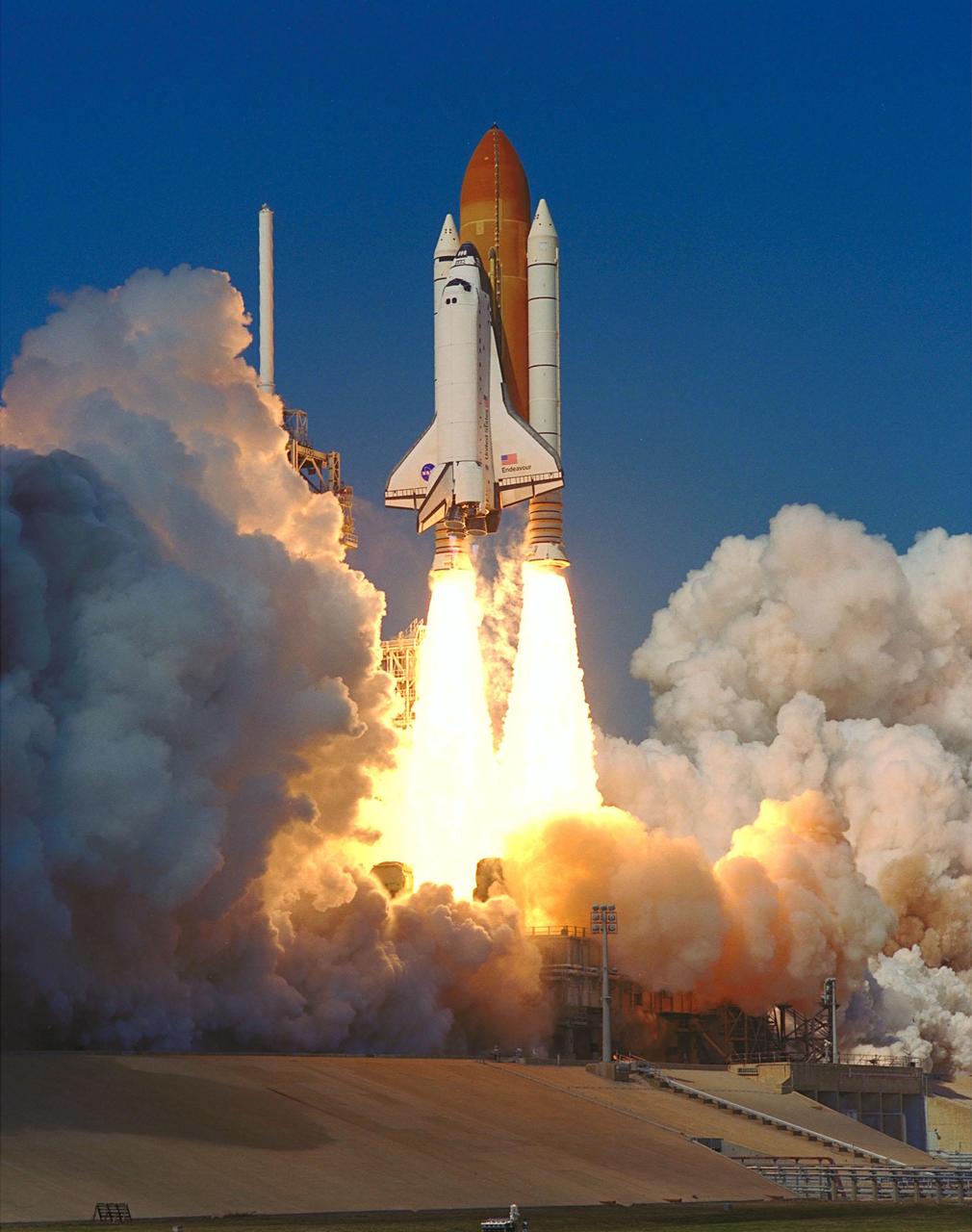 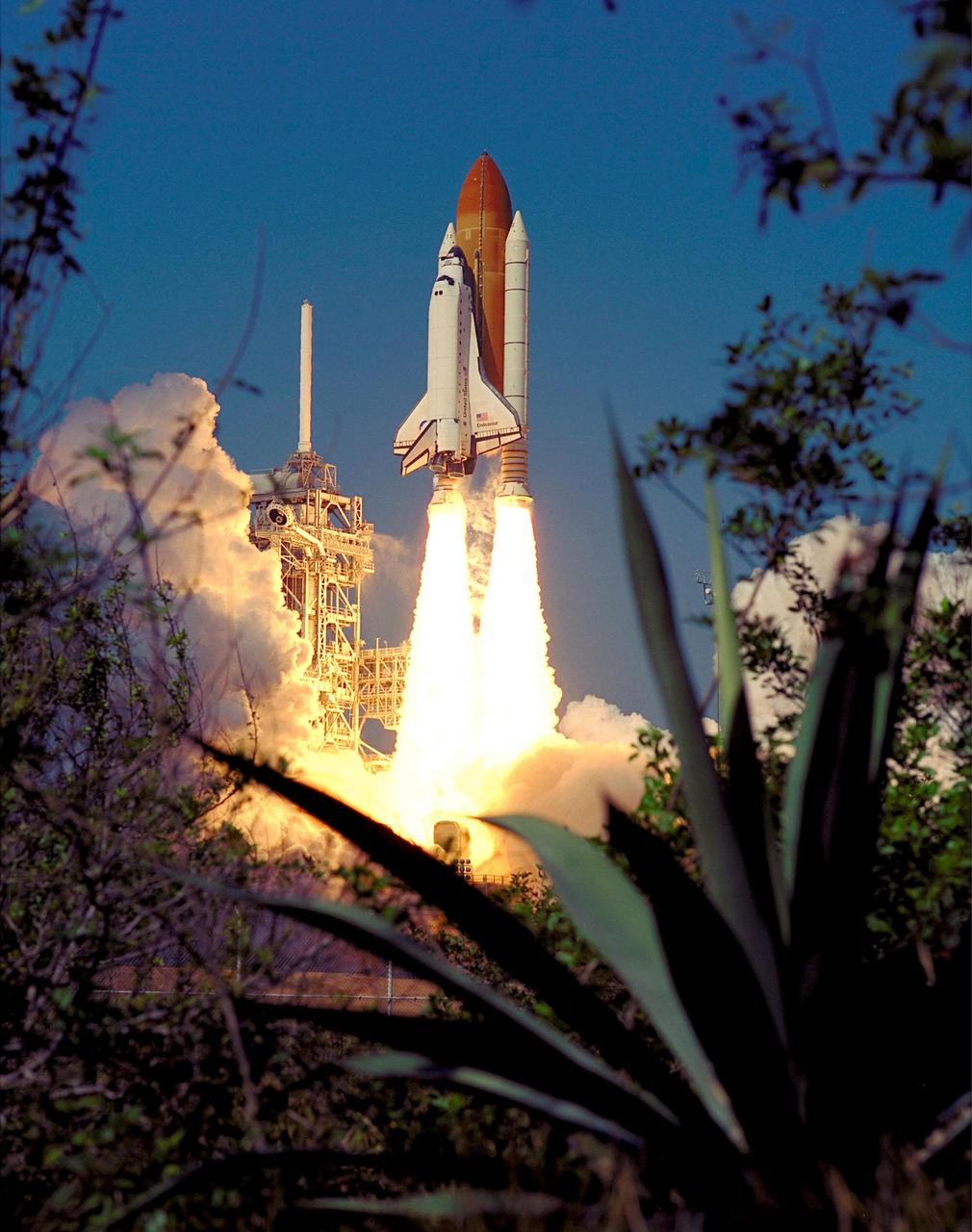 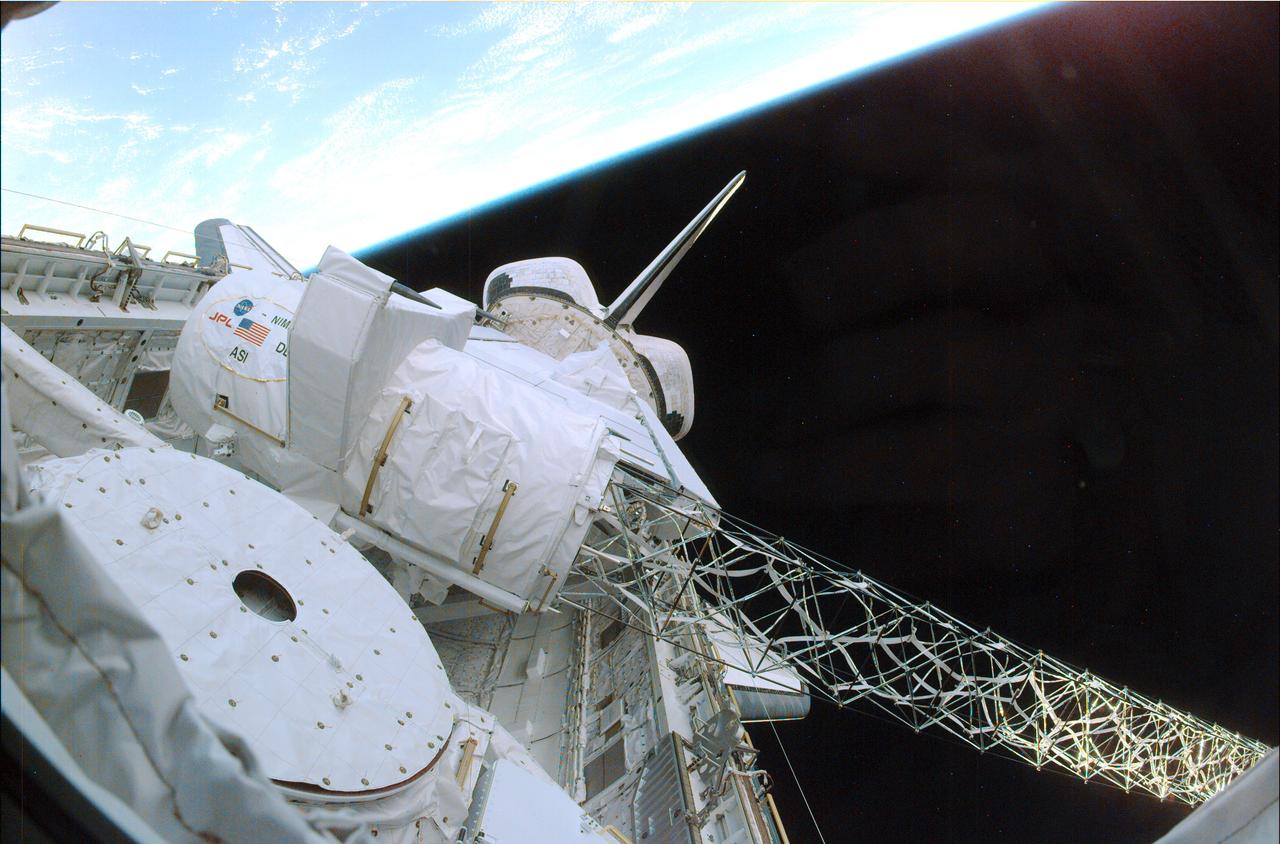 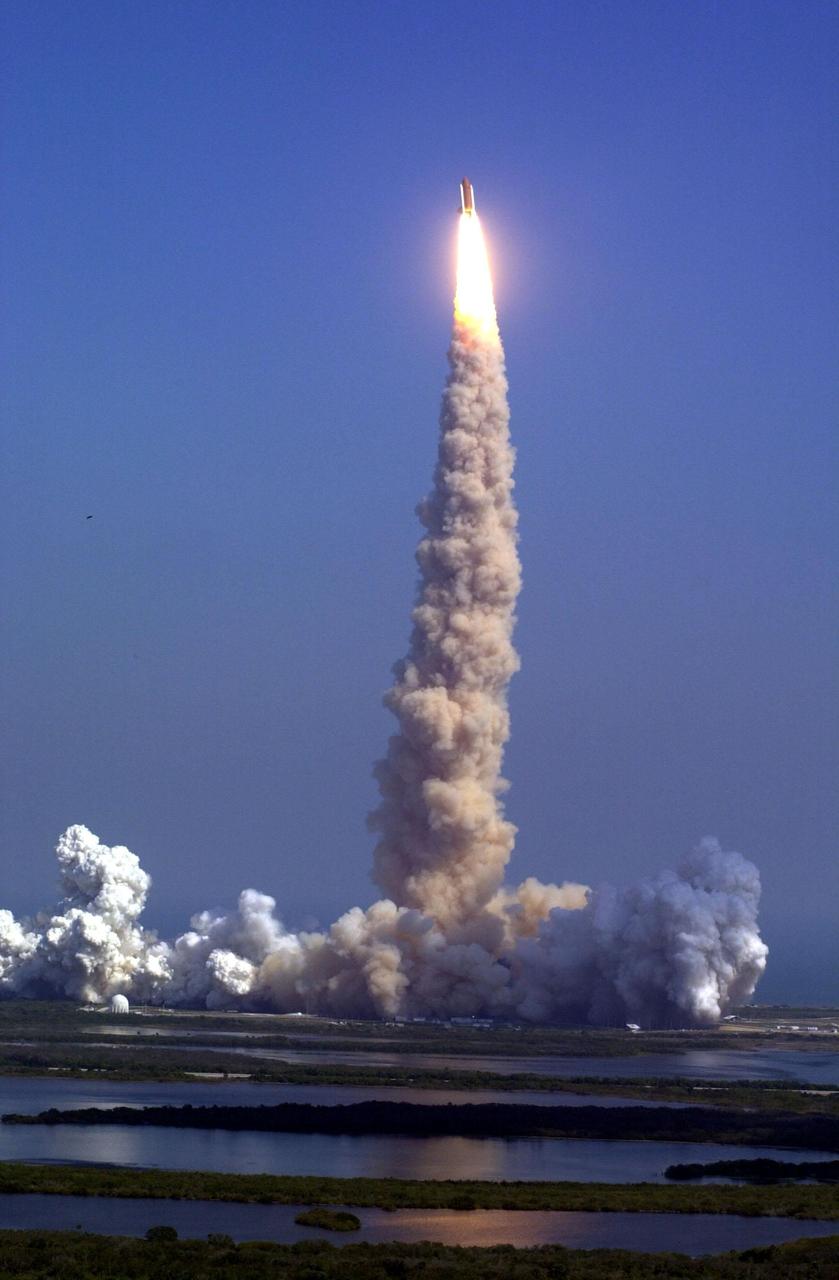 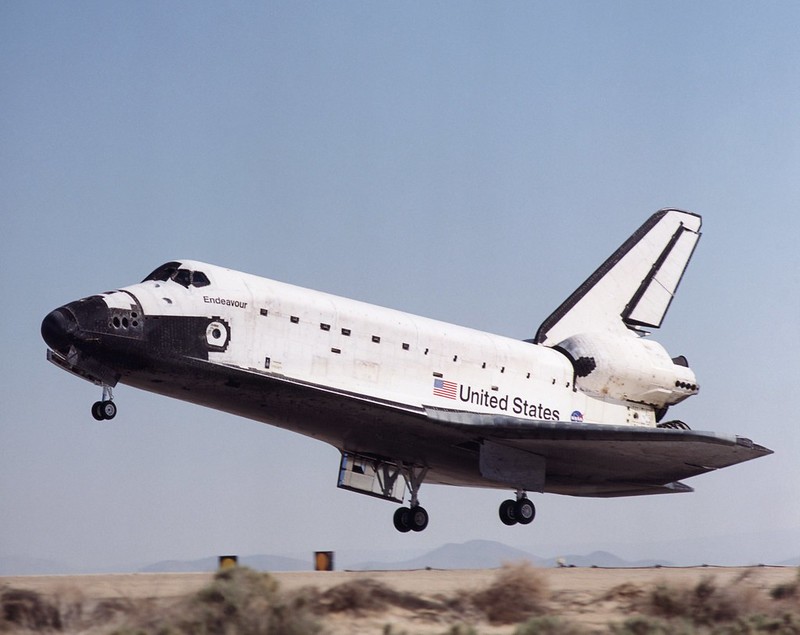 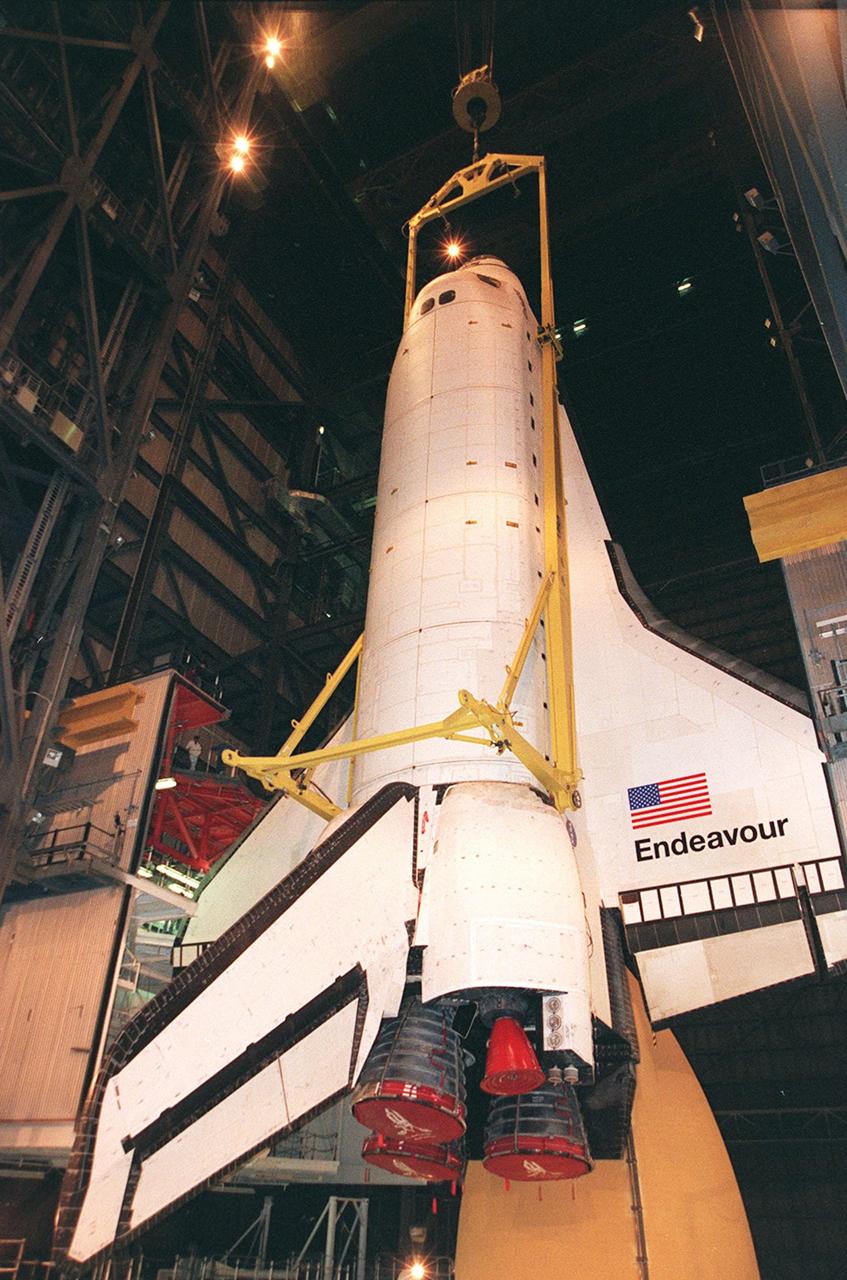 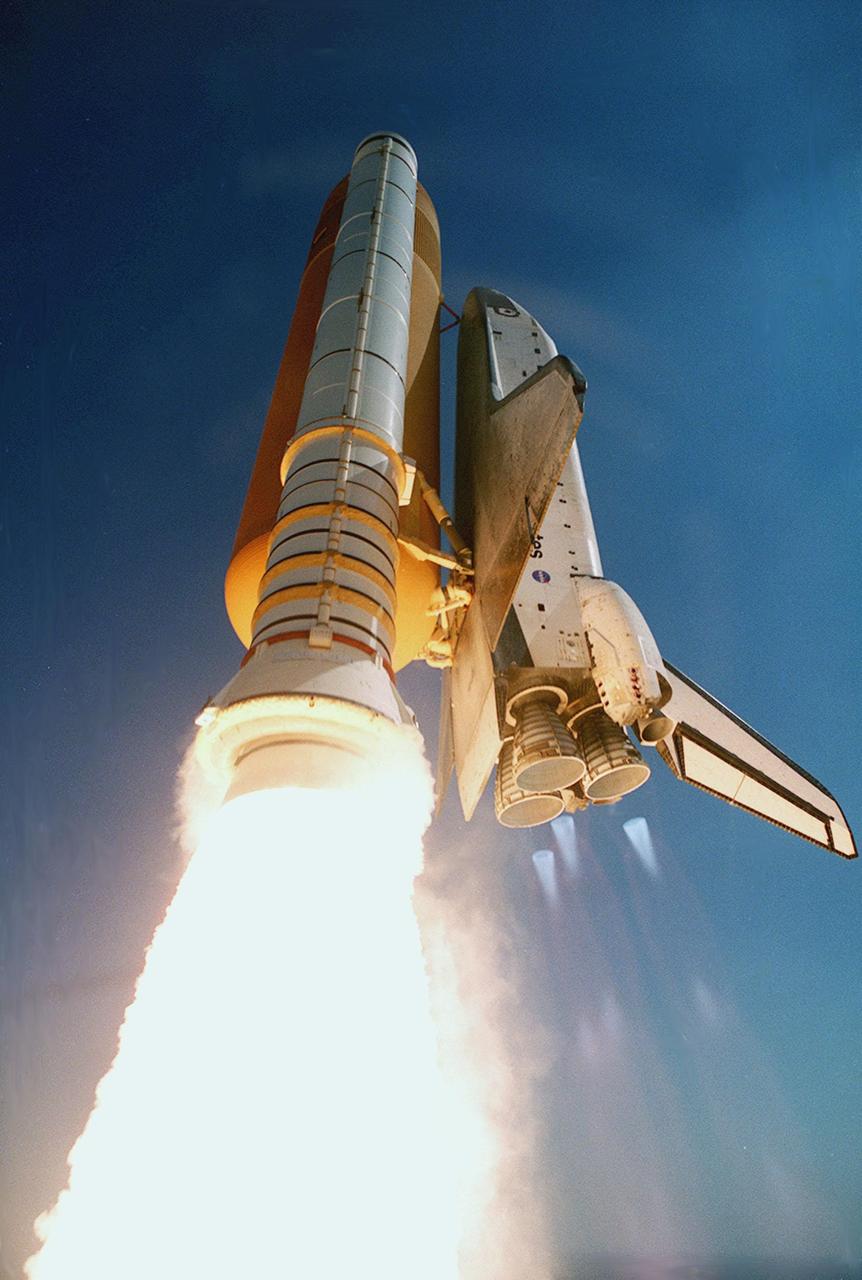 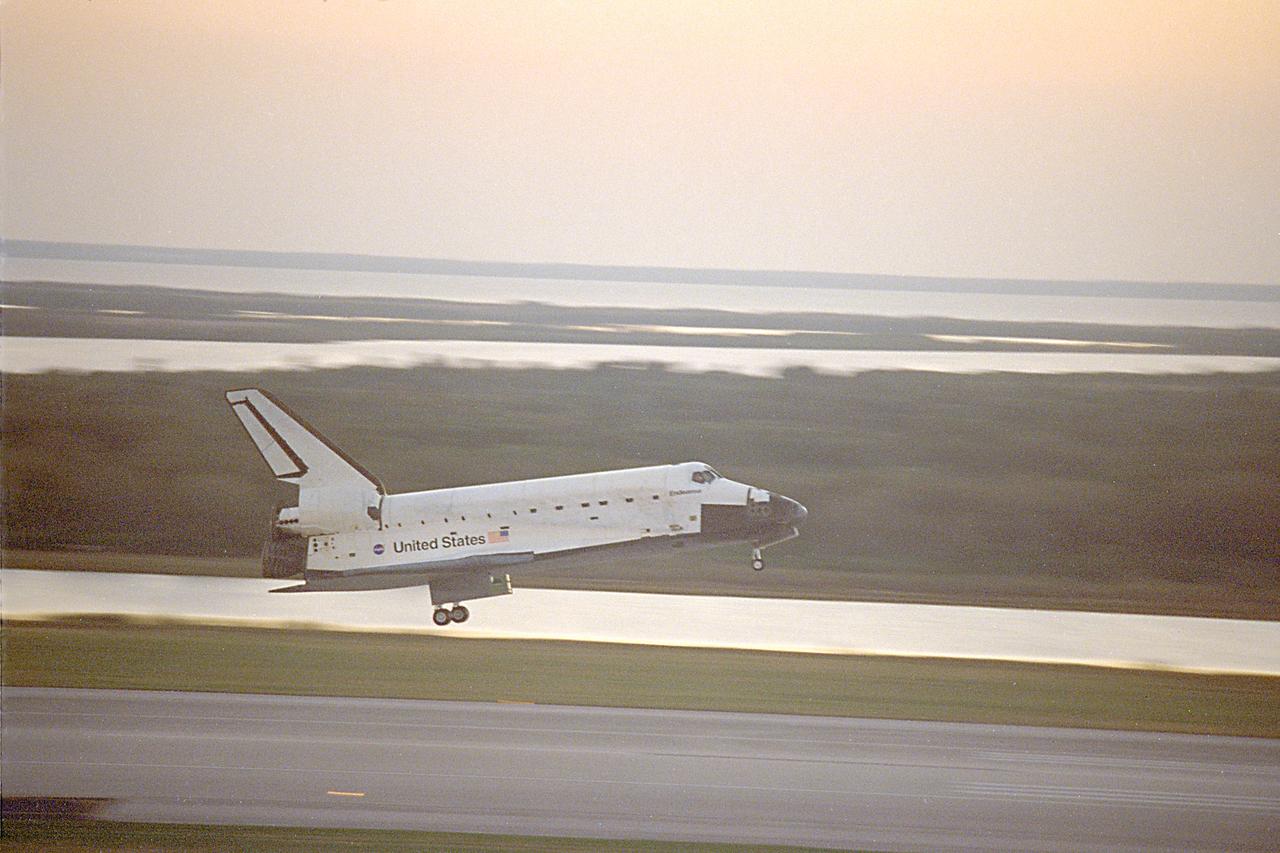 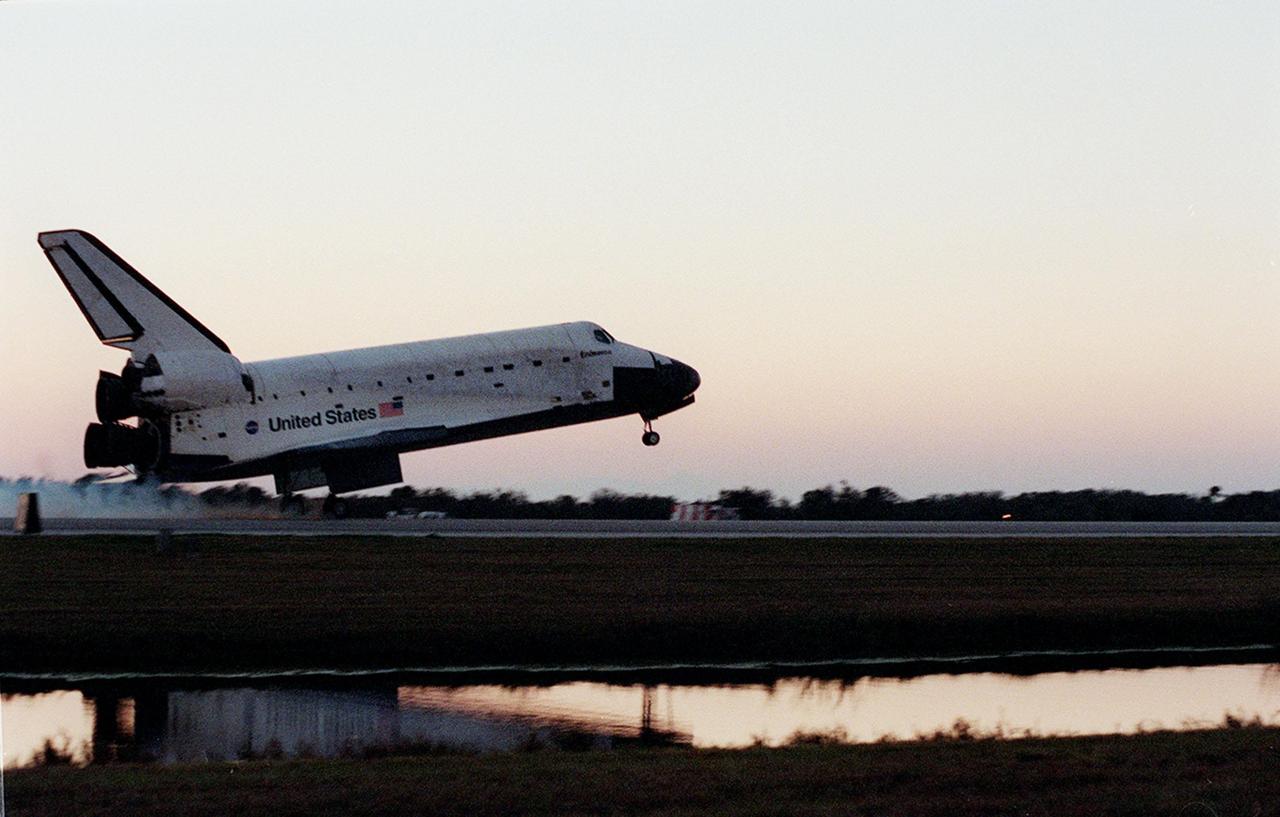 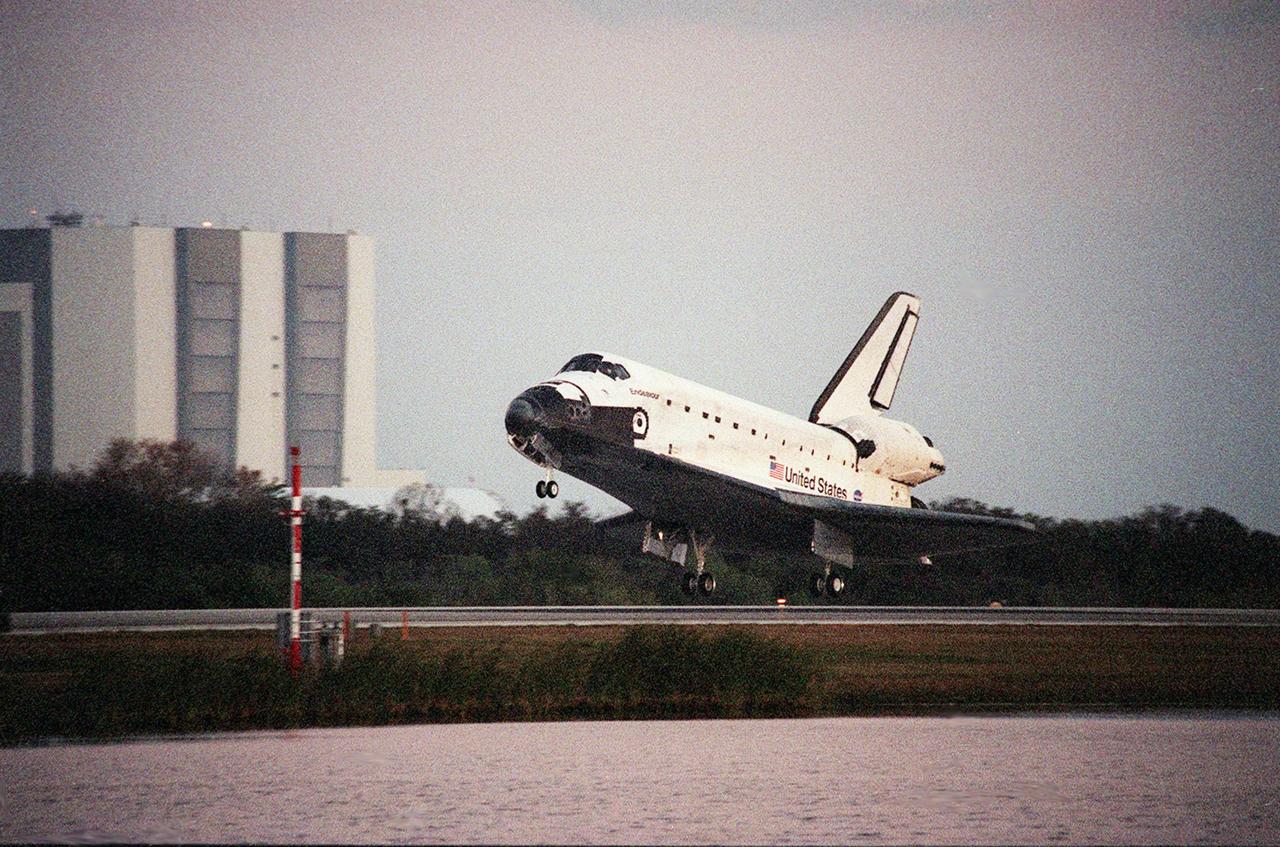 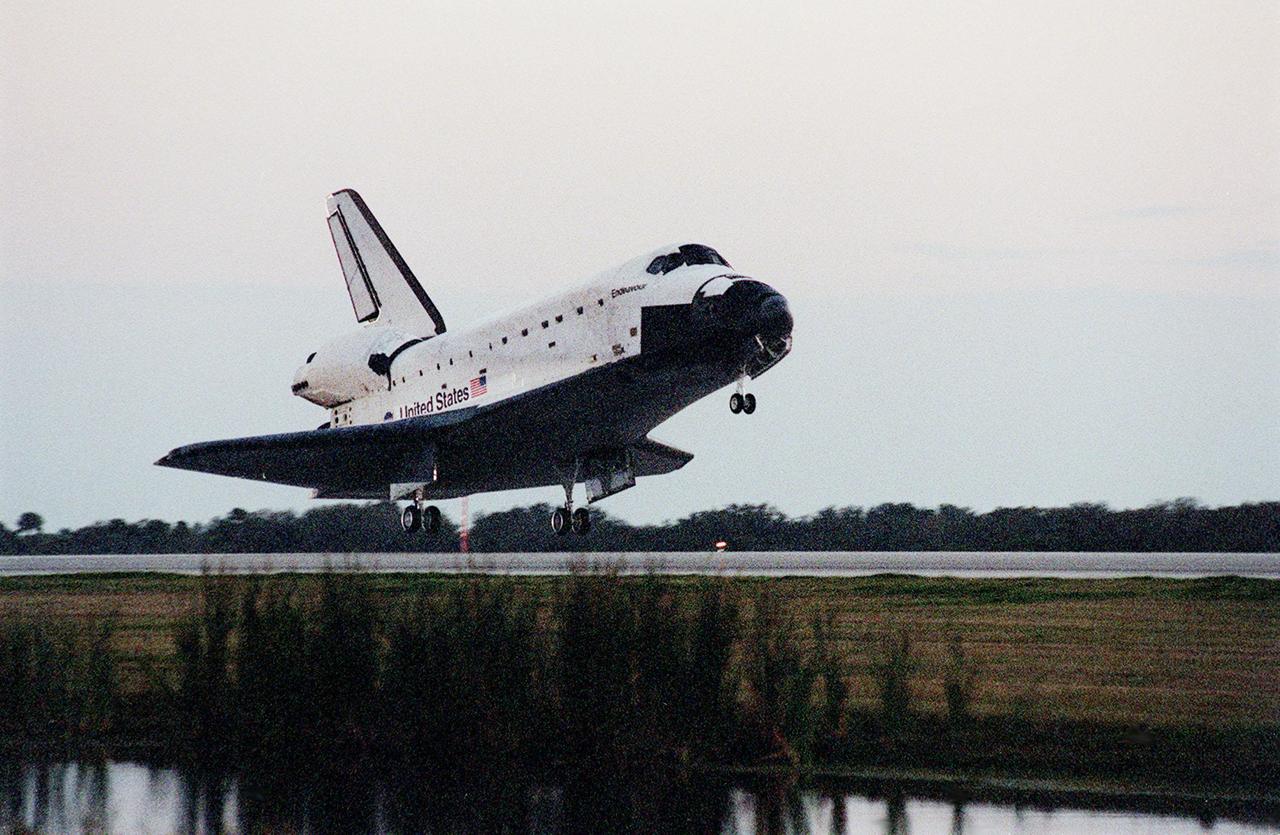