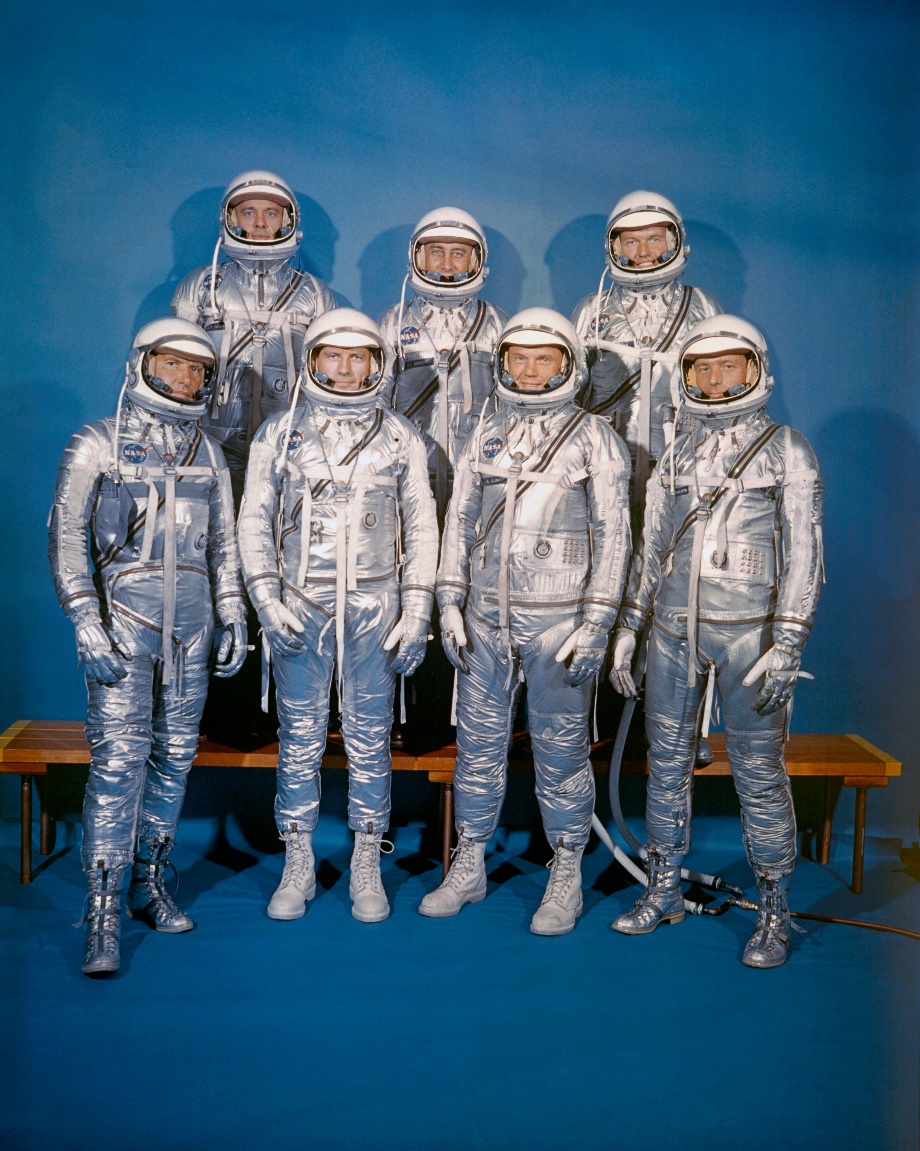 NASA intended that at least 36 of these initial volunteers would pass rigorous screening, and then move on to undergo a battery of physical and psychological evaluations. Of these 36 candidates, NASA planned to select 12 for a final nine-month period of training and testing, followed by a selection of six astronaut finalists.

NASA also desired to seek astronaut applicants having at least three years of experience in operating balloons, aircraft or submarines as commander, pilot, navigator, communications officer, engineer or any technical position related to these activities.

In lieu of three years of experience in any of the specialties already described, astronaut candidates eligible for, or already possessing, a doctorate degree in a scientific or engineering discipline plus at least six months of professional experience within that discipline would be invited to apply.

Astronaut candidates would also be required to have demonstrated, or be willing to demonstrate, a willingness to accept hazards comparable to those encountered in modern research airplane flight, a capacity to tolerate rigorous and severe environmental conditions and an ability to react adequately under conditions of stress or emergency.

It was believed that candidates best qualified to be selected as astronauts would most likely be pulled from pools of test pilots, experimental submarine crews or members of expeditions to the Arctic or Antarctica.

While this was an interesting set of qualifications for astronaut candidates, NASA was not initially able to offer an astronaut selection draft of this kind. President Dwight D. Eisenhower believed that active-duty military pilots would make the best astronauts. As a result, the astronaut selection requirements were altered.

Although the first astronaut draft was opened to military pilots only, many qualified pilots refused to apply because of language in the official NASA astronaut description that troubled them.

“Although the entire satellite operation will be possible, in the early phases, without the presence of man, the astronaut will play an important role during the flight. He will contribute by monitoring the cabin environment and making necessary adjustments.

He will have continuous displays of his position and attitude and other instrument readings, and will have the capability of operating the reaction controls, and of initiating the descent from orbit. He will contribute to the operation of the communications system.

In addition, the astronaut will make research observations that cannot be made by instruments; these include physiological, astronomical and meteorological observations.”

Many seasoned pilots believed that NASA was recruiting passengers, not pilots. Since rockets were considered to be an especially risky mode of travel, pilots who disapproved of the NASA astronaut program dubbed the astronauts “ham in a can.”

Of these, 56 pilots were selected for preliminary tests. After the first set of tests, the number of astronaut candidates was reduced to 36. A total of 32 then agreed to undergo a battery of fierce physical and psychological tests at the Lovelace Clinic at Albuquerque, New Mexico and at the Wright Air Development Center in Dayton, Ohio.

Following these tests, the number of astronaut candidates was reduced to 18. These 18 were then placed through the most intense set of physical and psychological evaluations ever devised by man. These tests were conducted at the Aeromedical Laboratory at the Wright Air Development Center in Dayton, Ohio.

The tests were designed to evaluate extremes of both physical and mental endurance, subjecting the candidates to a variety of often strange and strenuous examinations, many of which the astronauts would later say were dreamed up by “mad scientists.”

When all was said and done, NASA whittled down the total of astronaut candidates from 18 to seven. The original final number of six astronauts was still desired, but this posed a problem for NASA since the remaining seven were so closely matched physically and psychologically.

The director of the NASA astronaut program, Dr. Robert R. Gilruth, decided that it would not be fair to eliminate just one of the finalists, since the only way to do this would be to draw lots. As a result, the “Mercury Six” became the “Mercury Seven”.