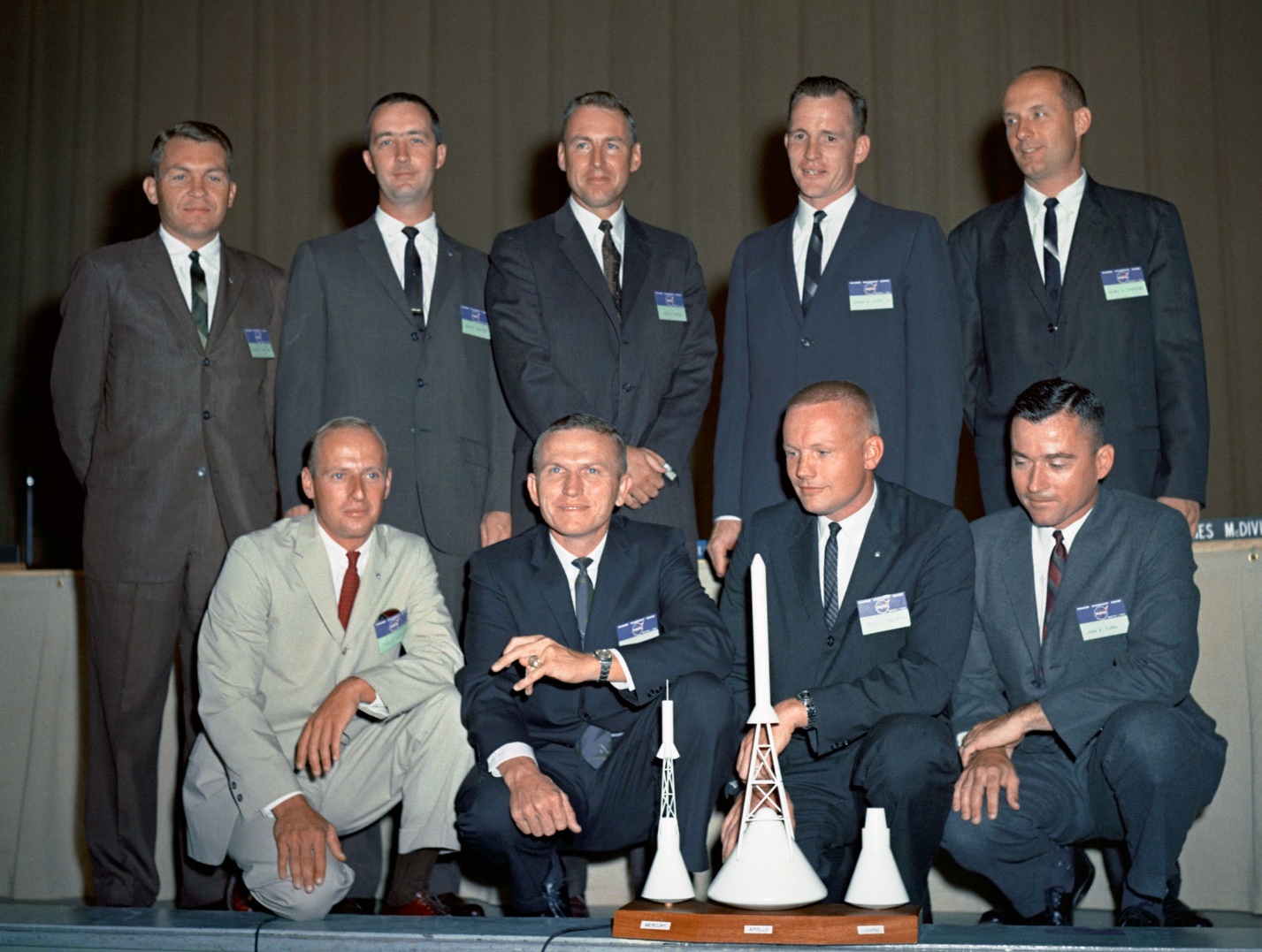 Although the qualifications for NASA astronaut candidates remained essentially the same as those for the original seven, the criteria were broadened a bit prior to the second draft.

The maximum height requirement was raised from 5-foot, 11-inches to an even 6-foot. Minimum flight time was reduced from 1,500 hours to 1,000 hours, but maximum age was reduced to not older than 35. For the first time, civilian pilots and female pilots were accepted as astronaut applicants.