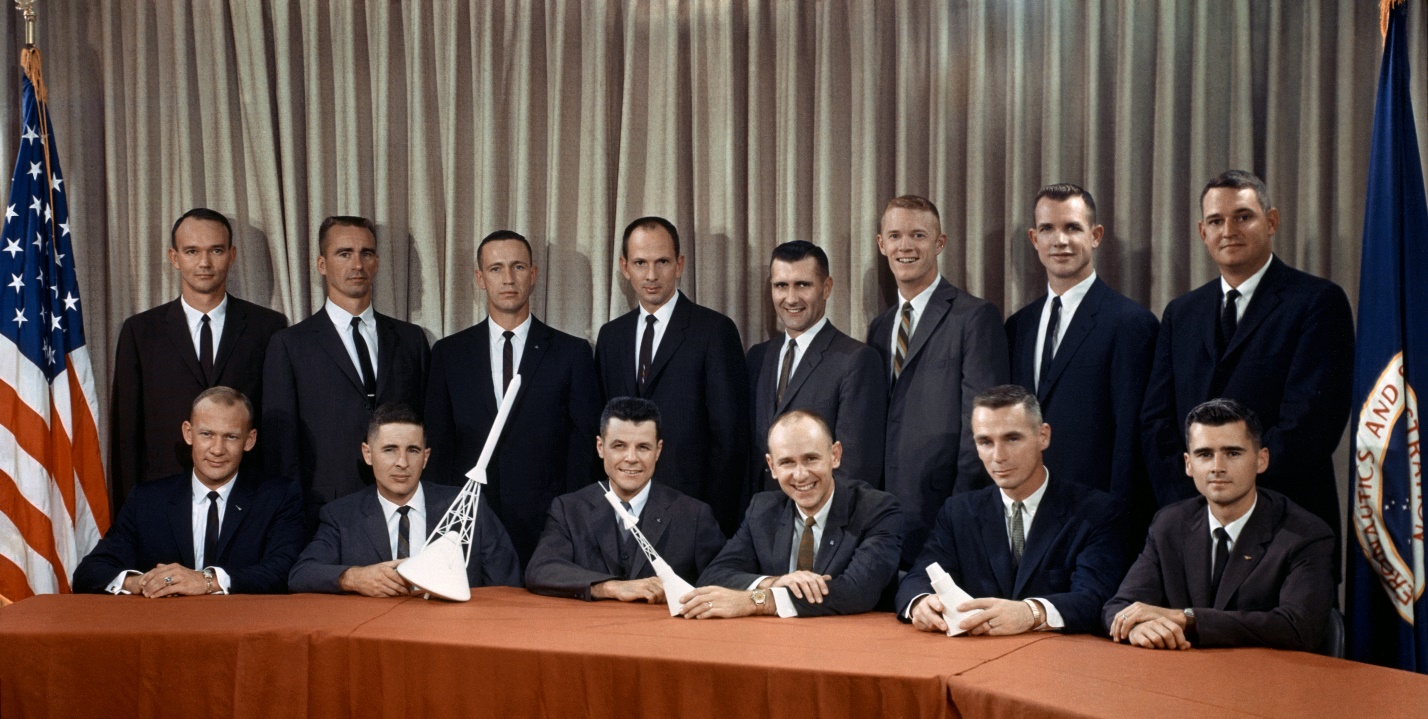 With the two-astronaut Gemini program well under development, NASA prepared for the even more ambitious three-astronaut Apollo program, designed to carry astronauts to the Moon and back. This required even more astronauts, so a third request for astronaut candidates was issued.