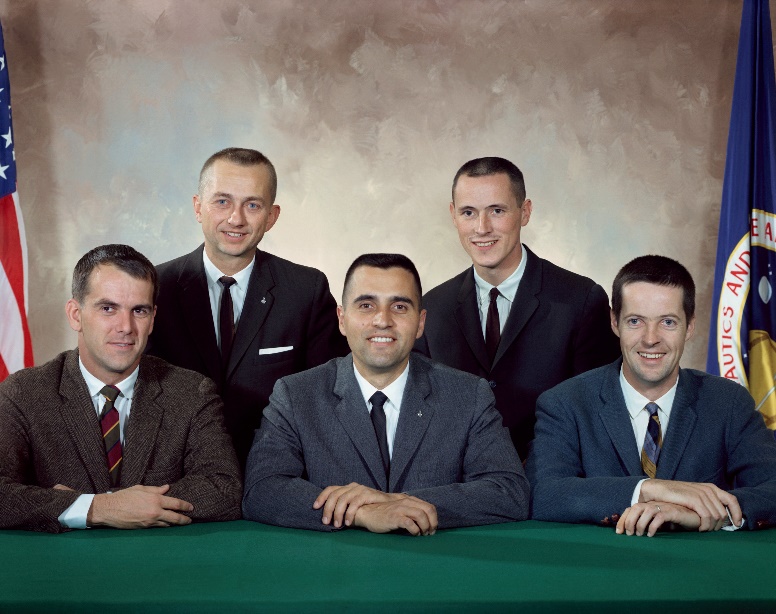 As the Apollo program continued to evolve, NASA faced an ever increasing tide of criticism over the fact that the astronaut corps was dominated by military pilots and contained no women.

For this reason, NASA issued a call for astronaut candidates that would serve as “Scientist Astronauts”. While basic requirements were similar to those of previous drafts, the minimum flight time criteria was waived.

Candidates were required to possess a doctorate degree in the natural sciences, medicine, engineering or the equivalent experience. The more relaxed qualifications regarding flight experience yielded many more applicants.