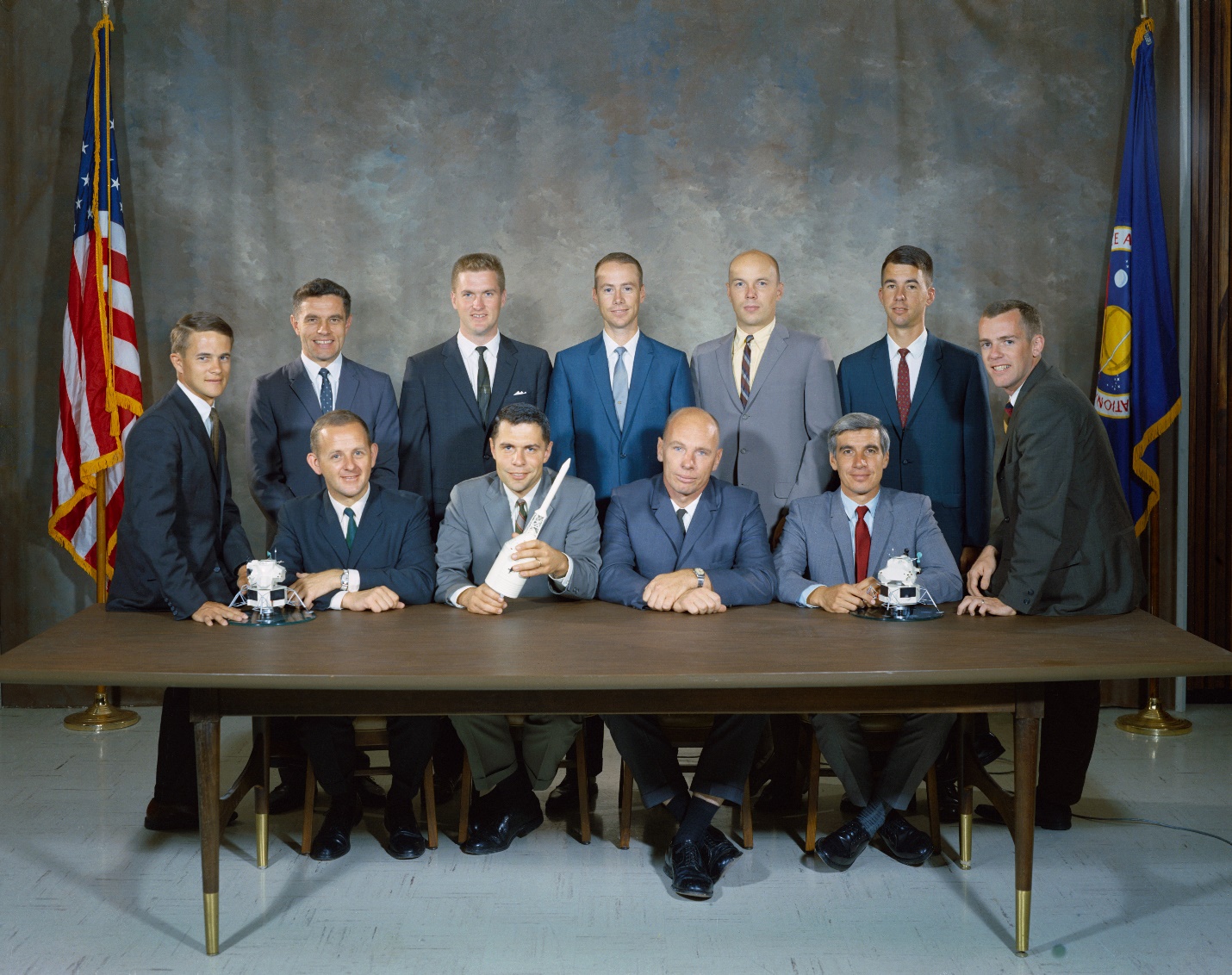 While both NASA and the National Academy of Science had expressed disappointment in the quality of Scientist Astronaut candidates applying during the fourth astronaut draft, the proposed Apollo Applications program created a need for more astronauts with scientific expertise.

Specifically, Apollo spacecraft would have been modified to support long-duration orbital flights around the Earth and the Moon with the purpose of generating volumes of scientific observations in a number of disciplines.

With the hope of attracting a more diverse group of applicants from which to choose, maximum age for the new crop of Scientist Astronauts was raised to not older than 40, and the citizenship requirement was broadened to include both native and naturalized U.S. citizens.

In all other respects, qualifications during this draft were identical to those for NASA Group 4. A total of about 500 Scientist Astronaut candidates applied during this draft. Of these, 11 were selected.