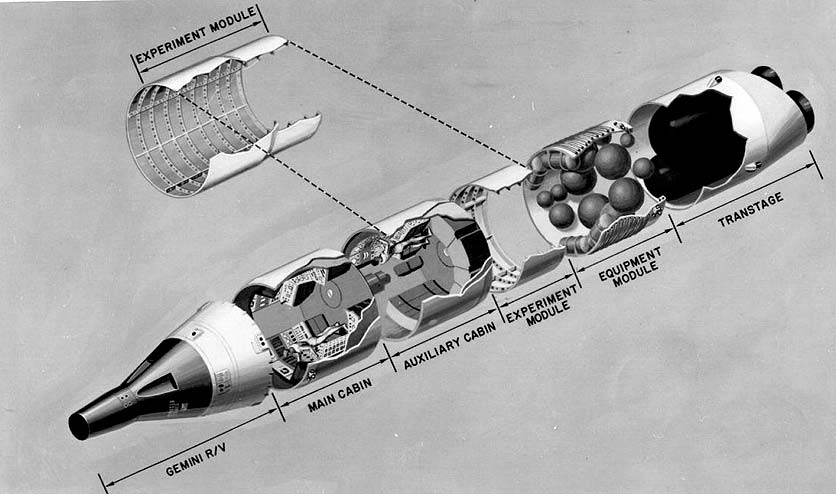 As the Air Force prepared for its first planned series of research and development test flights in the MOL program, two to be unmanned and five to be manned, a second group of MOL Pilot Astronauts was drafted. Qualifications for these MOL Pilot Astronauts were identical to those already selected.